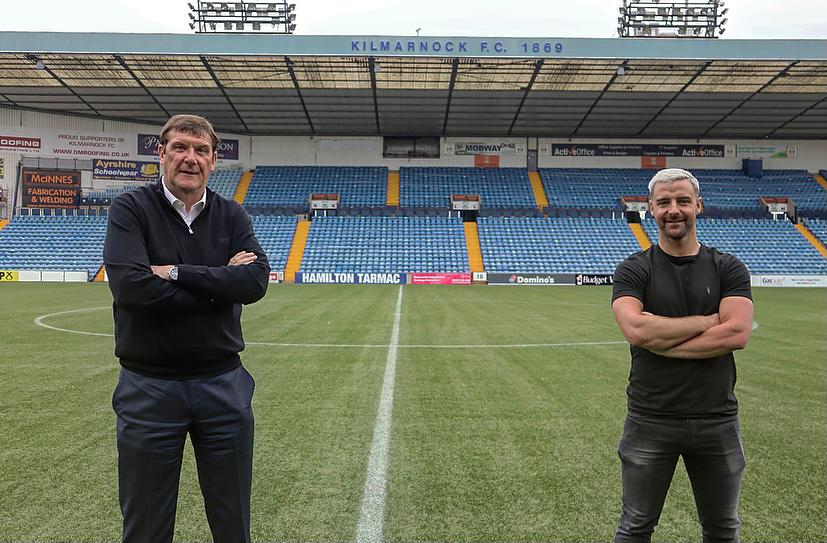 Scott Robinson says he’s returning to Killie as a much improved player after signing a two-year deal to become the latest member of Tommy Wright’s Rugby Park rebuild.

Robinson is back in Ayrshire after enjoying the most fruitful season of his career, helping Livingston secure back-to-back top six finishes as well as scoring the goal that earned the Lions a place in the League Cup final.

His form saw him win the Premiership Player of the Month award in January, and he’s delighted to be back in Ayrshire five years on since he last pulled on the stripes.

Scott told Killie TV: “It feels great to be back at this massive club and hopefully we can get back to the Premiership as soon as possible.

“The manager’s record at St Johnstone was outstanding and someone I would like to play under and he sold it to me right away.

“The fans will see a massive difference in me. Before I had a couple of injury problems and playing a different position, a more defensive position at the time which wasn’t me. I’ve had to go away and start from part-time football at East Fife and work my way up in forward areas.

“I’ve done that and now it is up to me to show that I should be here and I am the right man.”