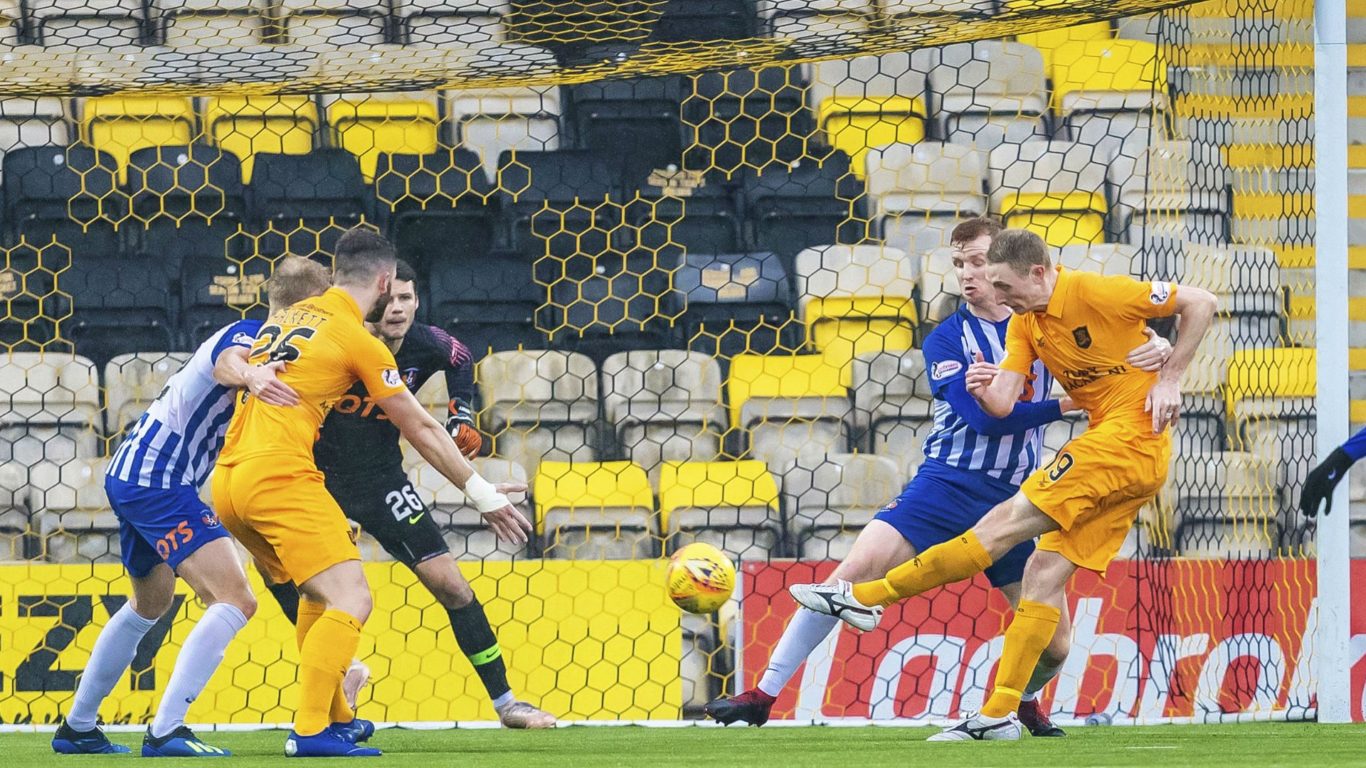 Scott Boyd: We can’t feel sorry for ourselves

Scott Boyd is determined to help Killie end February with a win as we take on Motherwell at Rugby Park.

The defender was described as “magnificent” by manager Steve Clarke after completing his third game in a week as the tough schedule hit the squad with seven changes at the Tony Macaroni Arena.

Boyd admitted his disappointment at the result at Livingston but believes the squad can recover before a short break at the start of March.

He told Killie TV: ‘We need to dust ourselves down after a few tough results and we have to go again.

‘We have a big game coming up against Motherwell and we have got to be ready for it.

‘We’ve done brilliantly since the manager came in so sometimes you have to take results like this on the chin and move on.

‘You can’t feel sorry for yourself as we’ve got another big game coming up so we have to look forward to that and hopefully get a win on the board.’

You can watch Scott’s interview in full on Killie TV