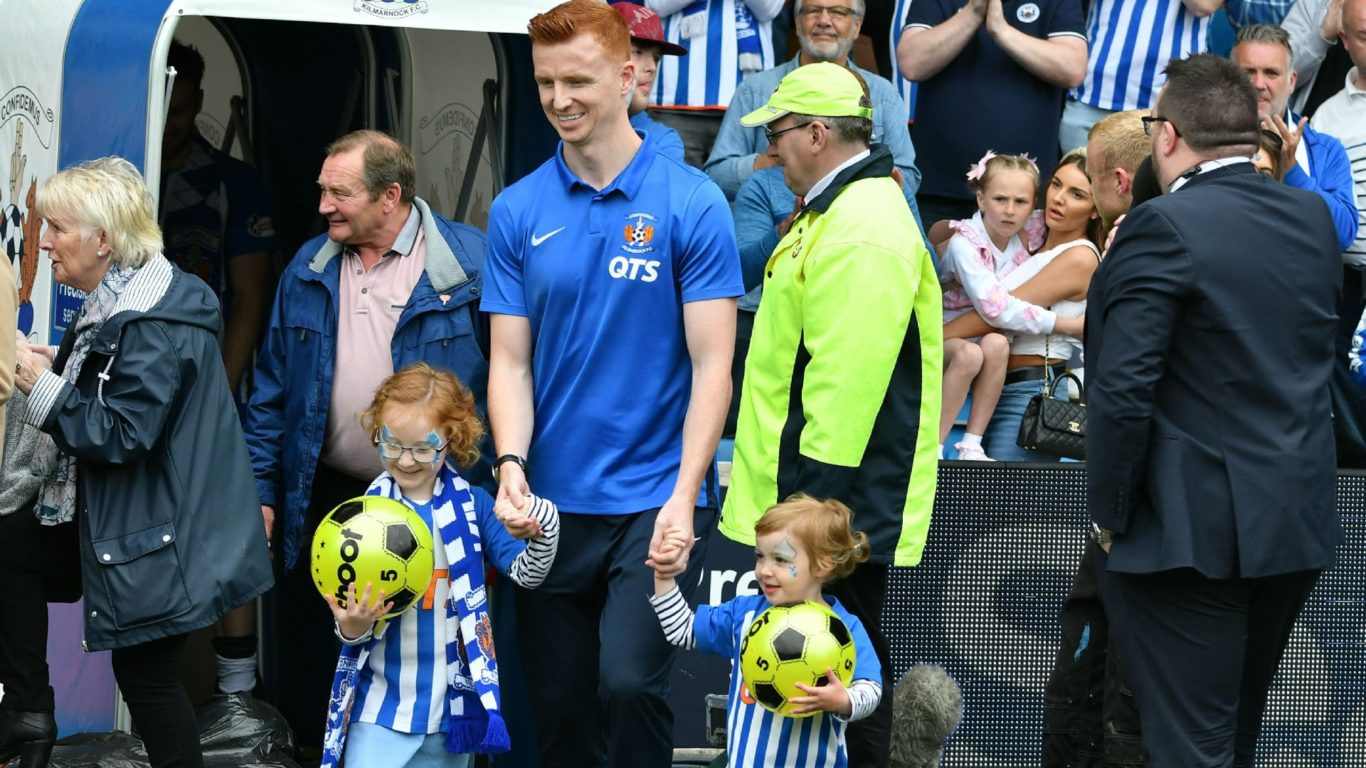 The club can confirm that defender Scott Boyd will leave Killie to become Sporting Director at Ross County.

The 33-year-old spent three seasons at Rugby Park having initially joined Killie on loan from the Staggies in August 2016.

Scott played an important part in Killie’s revival under Steve Clarke culminating in 24 appearances in 2018/19 as the club secured third place and a return to European football.

In addition to his hard work and dedication on the field, Scott completed an internship in the Rugby Park administration office as part of his sports management degree.

Scott graduated during the 2017/18 season but continued to help the club’s admin staff when the first team training schedule allowed.

With his mixture of warmth and humility, Scott was extremely popular with staff, management and players alike.

He told the club’s website: “I really enjoyed my time with Kilmarnock and I feel incredibly fortunate to have played a small part in such an exciting time of progress for the club.

“I’d like to thank everyone at the club for helping me on and off the pitch as well as the supporters, who were always so kind to me and my family. I’ll always treasure my time here.”

Everyone at the club would like to thank Scott for his contribution to the club and we wish him good look on his return to Dingwall.