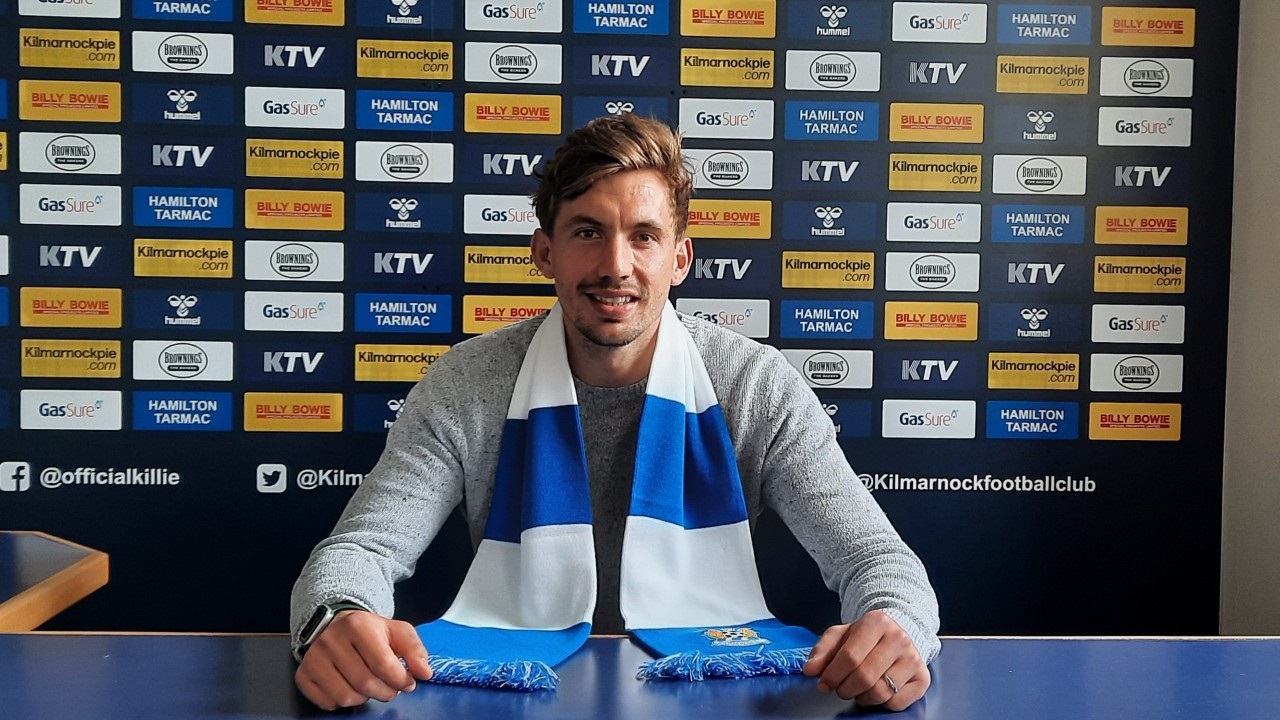 The club is delighted to announce the signing of goalkeeper Sam Walker on a two-year deal, subject to Scottish FA approval.

The 29-year-old joins the Rugby Park rebuild ahead our of our opening Premier Sports Cup match against East Kilbride on Saturday.

Having risen through the Chelsea youth system, the 6ft 5′ shot stopper has extensive experience in the EFL with Colchester United, Reading, Northampton Town and Yeovil.

Last season, he played on loan at both Blackpool and AFC Wimbledon in League One.

Sam said: “I think it’s a really exciting opportunity for me and coming to play in Scotland is something I’ve always wanted to do.

“I wanted to come and be part of a team and club who want to win promotion back to the Premiership and I’m just really excited to be here.

“I’m good friends with Drey Wright so I spoke with him and various other former team-mates who have played in Scotland. Everyone was really positive about the league and the fans especially so I’m looking forward to getting going.”

Sam won’t be walking into a dressing room of complete strangers, having played with Chris Stokes for England U17s.

“It was a while ago but I’m fairly sure we shared a room” he recalled.

“I saw him this morning and had a good chat. He’s in a similar position to me in that he’s moving up here with a young family so I’m sure we’ll have plenty to talk about.”

Tommy Wright said: “We’ve known we needed two players for this position and we’ve been looking since the end of the season.

“Sam was on our list and we’ve eventually got him and I’m really pleased to do that because now I look at it and feel that I’ve got two number one goalkeepers.

“Sam obviously has more experience than Zach but both are top goalkeepers and I look forward to working with both of them. Hopefully Sam’s experience can help Zach and us for what will be a really tough season.”