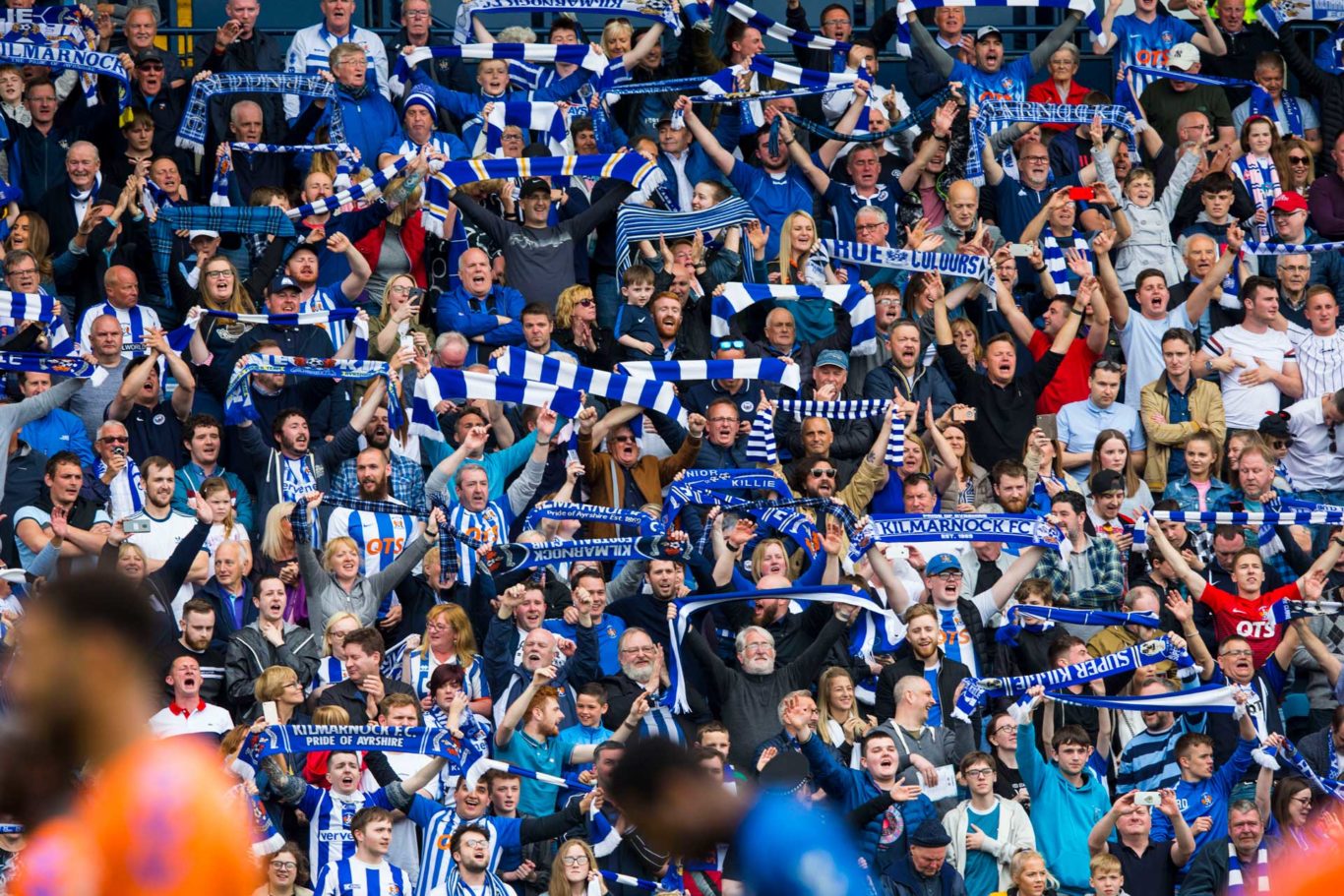 As supporters will know, the club and The Killie Trust are working in partnership to install safe standing areas at Rugby Park with the initial intention of launching at this weekend’s match against Livingston.

Unfortunately, our scheduled delivery date fell victim to the weather causing a slight delay to our shipment from Holland. We hope to be in a position to update supporters over the new installation date in the very near future.

The £40,000 project, which has been funded by fans through the Trust In Killie initiative, will lead to 324 rail seats being placed in two areas of the East Stand as well as a section of the Moffat Stand, allowing families and younger supporters to get a taste of this passionate element of football culture.

Communication from the suppliers stated: “We received some unwelcome news from the haulier handing the shipment for us, the mother vessel that is carrying our container was late docking in to Rotterdam due to bad weather at sea.

“This meant that the container missed the feeder vessel which was due to dock in to Grangemouth and has been rolled over to the next feeder vessel.

“The feeder vessels only run on a weekly basis in to Grangemouth meaning the container is now running late.

“Sorry for the inconvenience this may cause you.”

If you want to play your part in getting Rugby Park rocking then you can relocate your season ticket to the safe standing areas by contacting our ticketing team on email at tickets@kilmarnockfc.co.uk