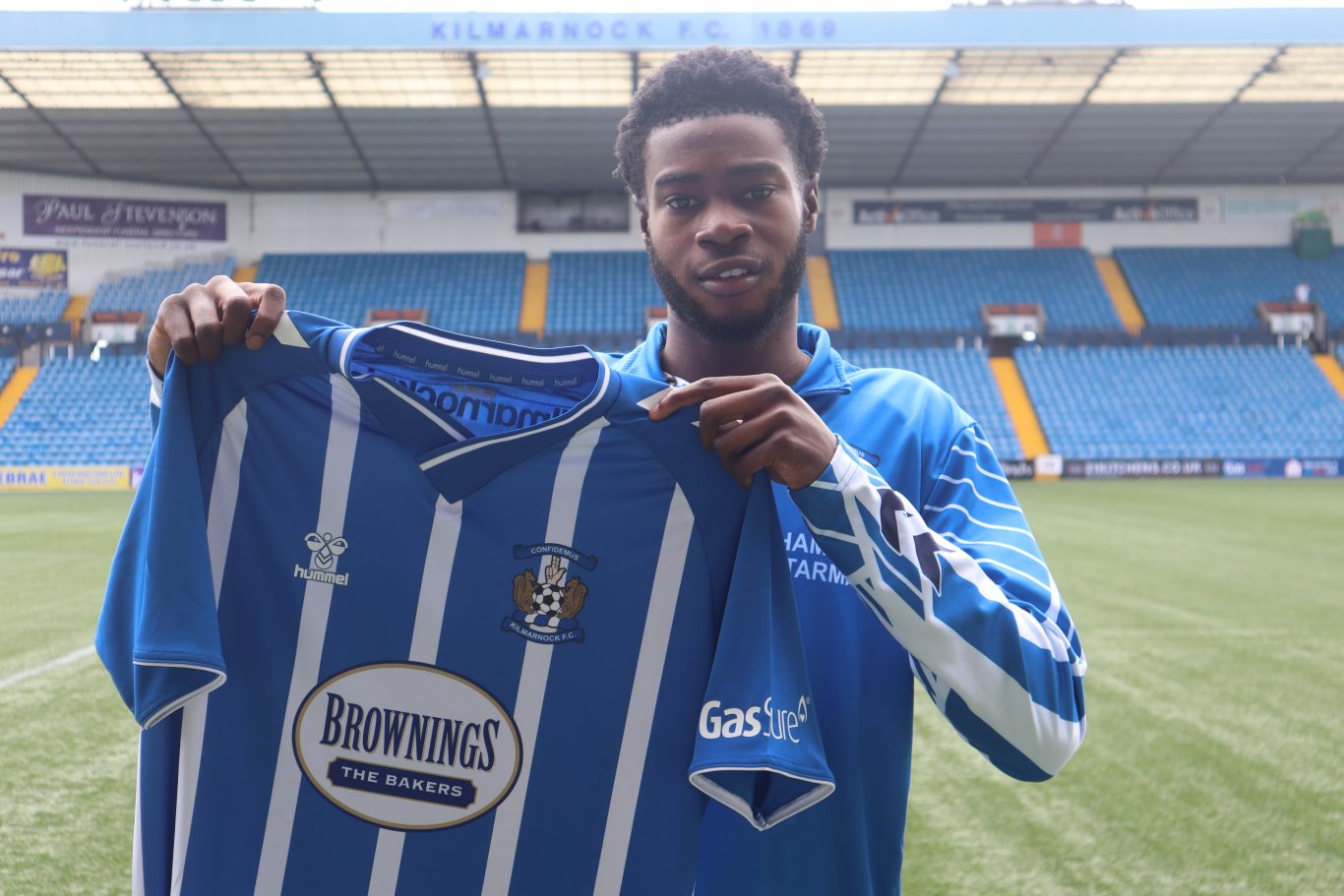 The 20 year old right back joins on a one year loan from Arsenal FC where he has spent his youth career, progressing through to the under 23 squad where he played 29 times, scoring one goal and providing 5 assists.

The 6ft 2 English defender also spent the second half of last season on loan at Crewe Alexandria in the English league one and now looks to a new challenge in the Scottish Premiership.

“It feels great to be here, it is a wonderful opportunity to show what I can do in this division as well as show my home club what I can do.

I’m not that familiar with the league but I know it is a very good league, its very tough and a challenge I am looking forward to.

I believe I can help the team attacking and defending and hope to contribute goals and assists.”

“He’s a young man but what he lacks in experience in terms of game time he makes up for with endeavour, running power and athleticism. He’s a good size, we feel he will give us good options on that right hand size, he can play right back, right wing back and right of a three if needed. While he is young we are keen for him to come here and make an impression.

We are grateful to Arsenal that they see this as a good move for Ryan and we are hopeful that this is a good loan move all round for Ryan, we are delighted to have him with us.

He covers the ground well, good stride and good speed about him, but you also have to go and show that quality, the modern fullback now has to be the best defender he can be in his own half and the best winger he can be in the opposition and hopefully Ryan can be that for us in games.

We wanted to add a bit more speed into the team and Ryan coming in helps with that.”