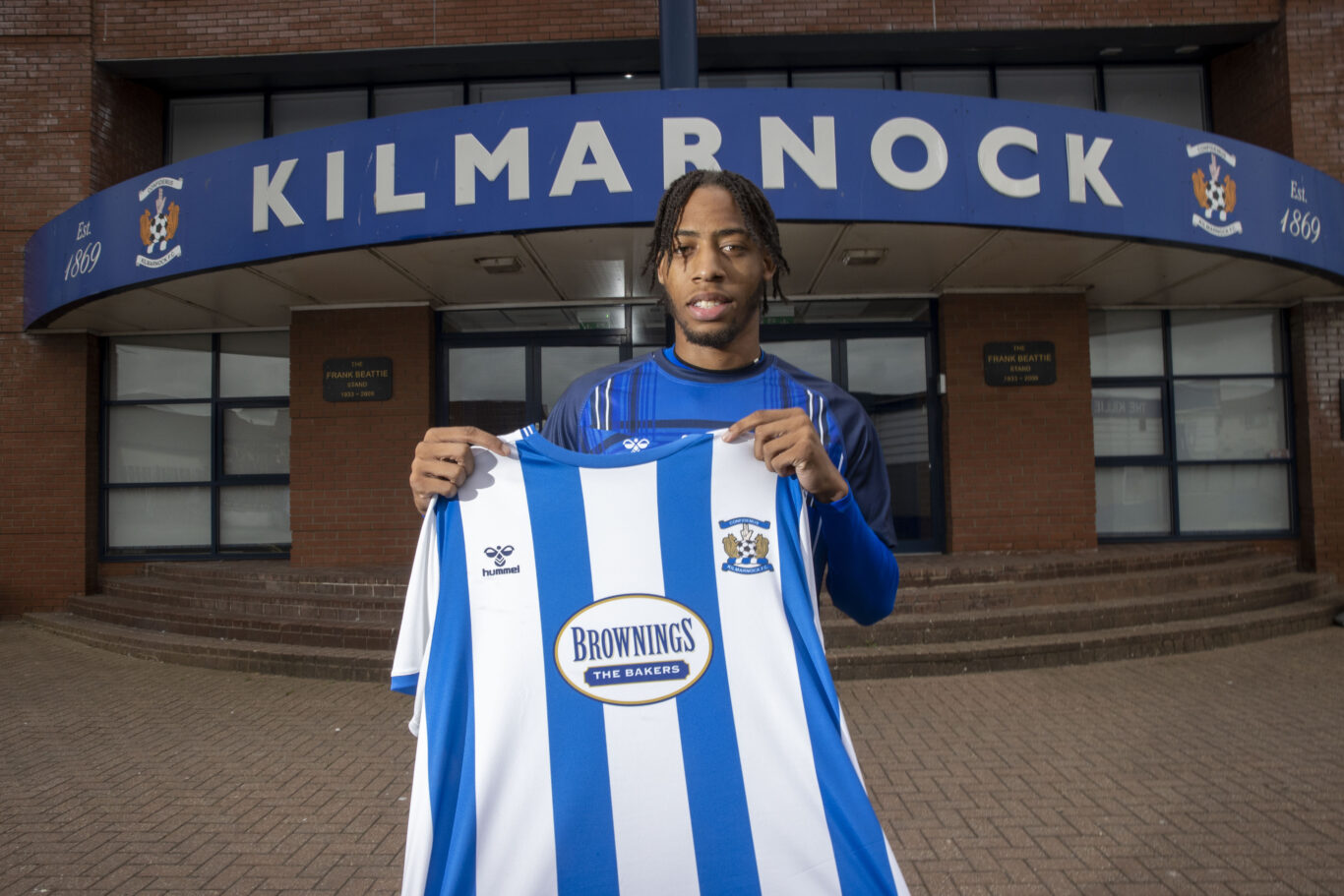 The 20-year-old forward will add to Tommy Wright’s attacking options after arriving in Ayrshire this week ahead of the start of our cinch Championship campaign.

Rumarn made his ‘Boro debut in January this year before moving to Bradford City for the remainder of the 2020/21 season. He becomes our second arrival from Boro after the signing of Zach Hemming on loan earlier this summer.

The Killie manager said: “He’s a young striker and Paul Stephenson brought him to my attention. We’ve watched him and had good reports about him.

“He’s quick, strong and decent in front of goal and will stretch teams as well and he should be fine to be added to the squad for Monday’s game.”