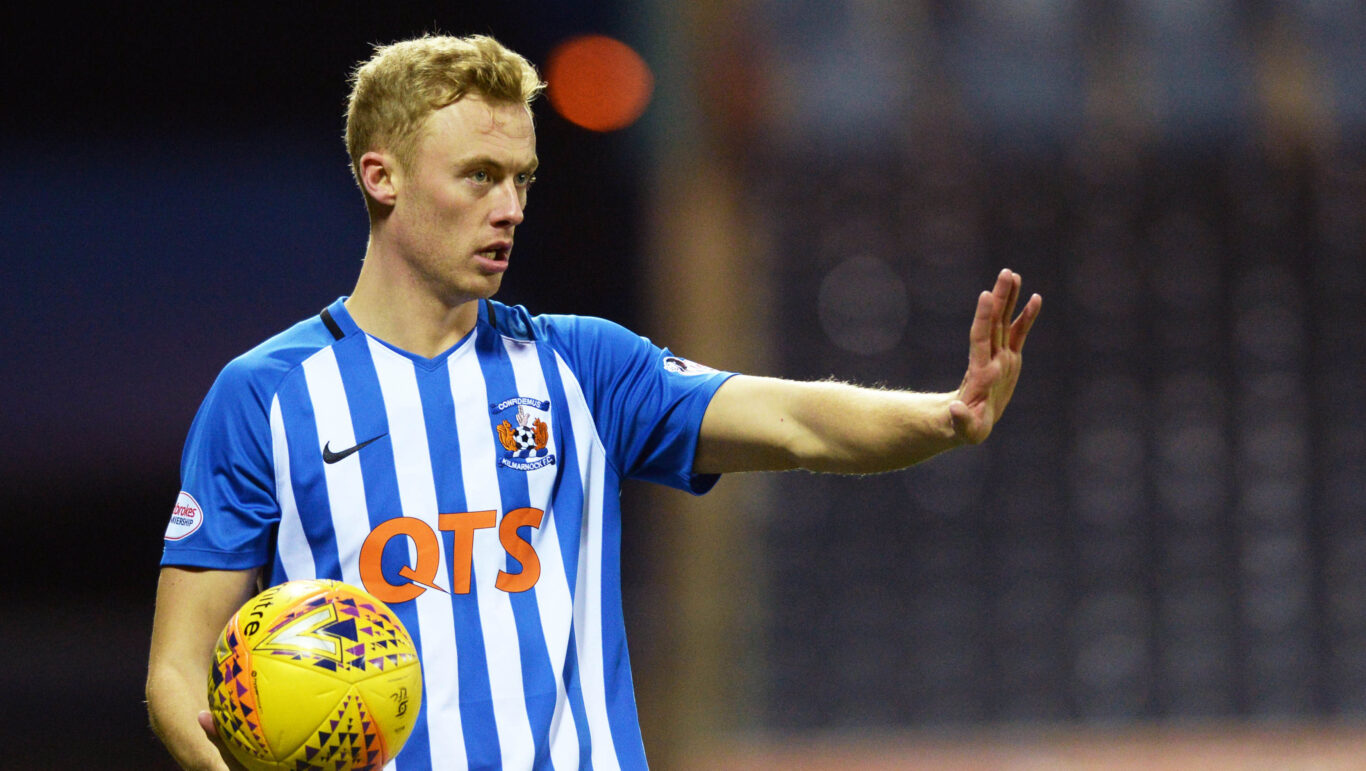 Ross Millen has left Kilmarnock following the expiration of his contract.

Manager Tommy Wright said: “We set Ross a deadline to get back to us about a contract extension, giving him time to think it over.

“The club didn’t get a response in time and we’ve now withdrawn our offer. It’s important that we have players here who want to play for the club.

“I want to thank Ross for his time at Killie, and wish him well.”

The full-back will depart after three years at the club having joined Killie in July 2018.

He made 36 appearances and scored two goals, including a memorable strike on his top-flight debut in a 1-0 win at Tynecastle in November 2018

Everyone at the club would like to thank Ross for all his efforts during his time at Rugby Park and wish him all the best for the future.