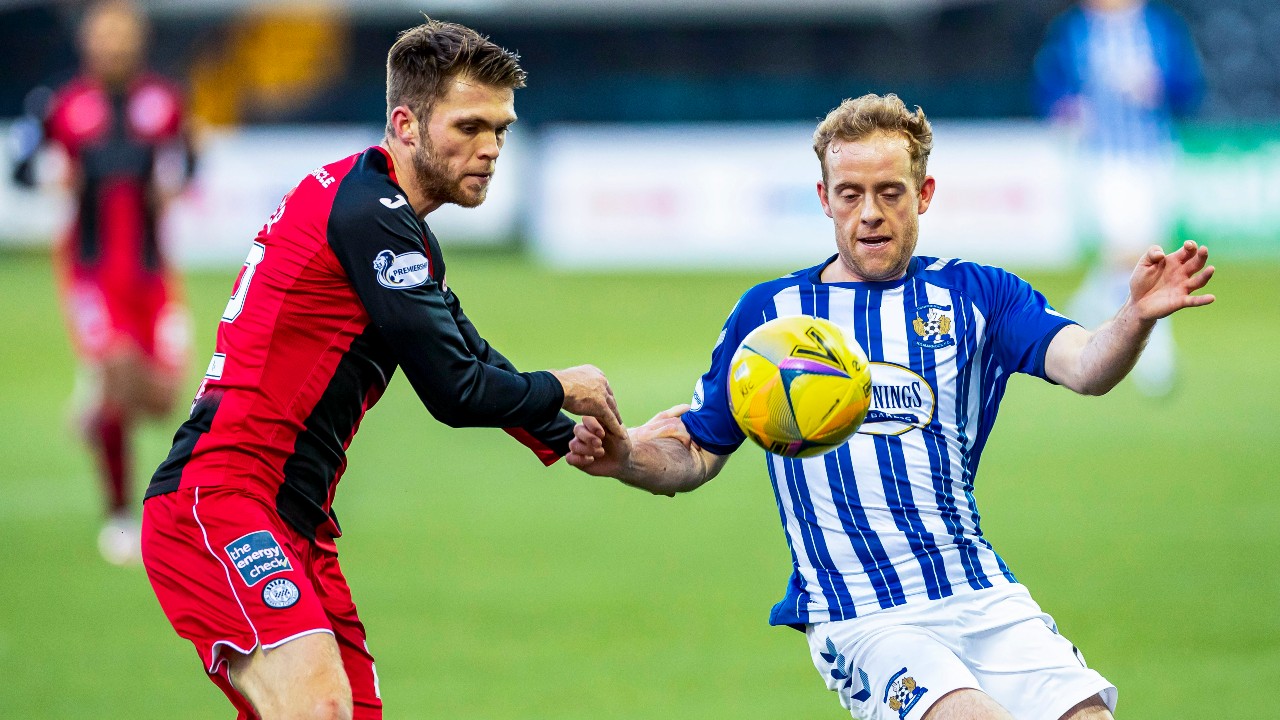 Rory McKenzie hopes Killie can show their battling qualities when we take on St Mirren in Paisley.

As the club continues the search for a new manager, Rory says he and all the players will have to show the hunger and desire to fight for every ball to arrest a run of four successive defeats.

He said: “We were low when Alex was sacked as you would be after the St Johnstone game because it is not easy to lose a game like that and then lose the manager.

“Football moves quickly and we’ve got two massive games against St Mirren and Motherwell. I’ve got a fighting spirit and I hope everyone else down there [in the dressing room] has.

“We’ve got over the initial low and now we’re looking forward.”