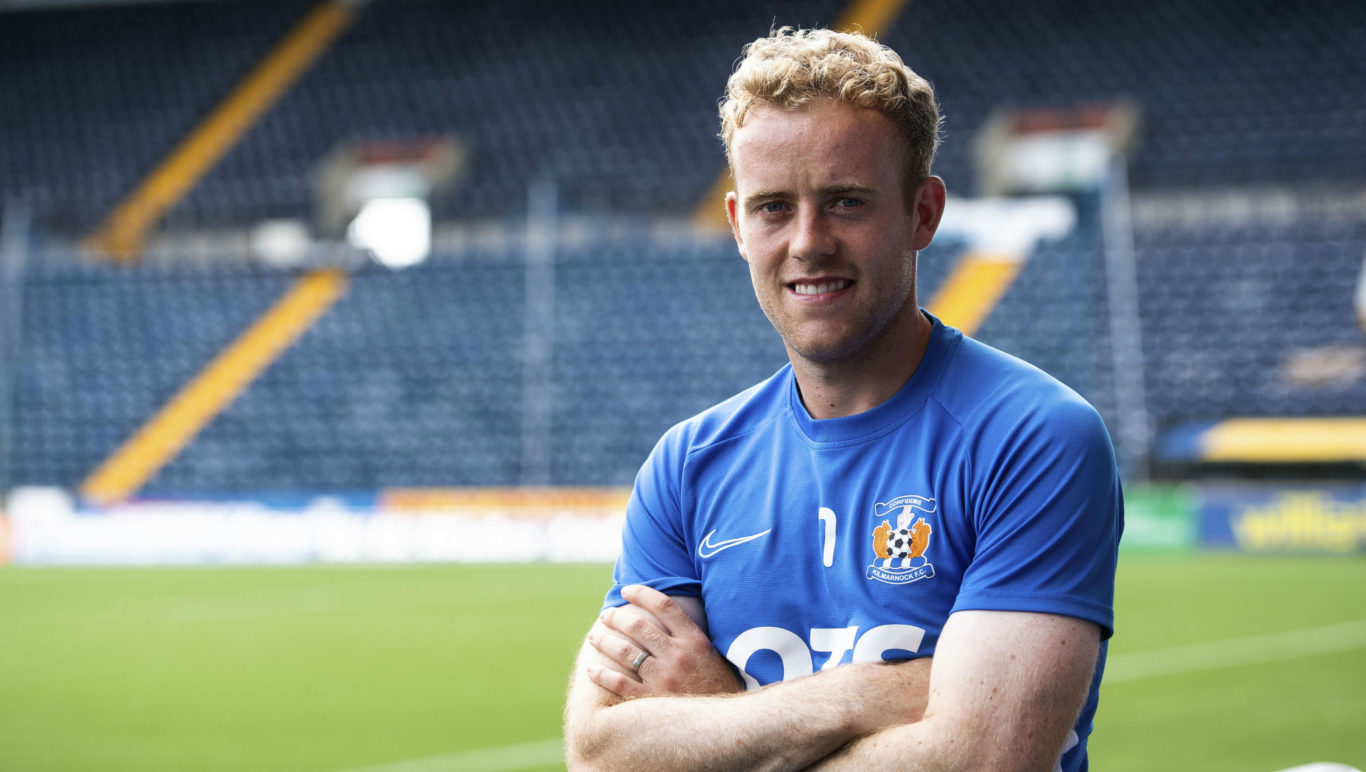 The attacker was a key part of Steve Clarke’s side which made the venue a fortress for Killie.

After a disappointing start to the campaign, Rory wants sides to fear coming to Ayrshire under Angelo Alessio.

He said: “We need to be better and not so easy to play against.

“We spoke to guys that we played against last year and they hated playing against us. We need to get back to that.

“Teams hated coming here, which wasn’t the case in years gone by and when teams hate playing against you then that’s a really good thing.

“Football is all about confidence and we probably are a bit low but the game on Saturday gives us a great chance to rebuild.

“The cup is massive for the players and fans. A decent cup run was probably what was missing last year so anything to lift the mood and the fans can be good for us.”

You can watch Rory’s interview in full on Killie TV.