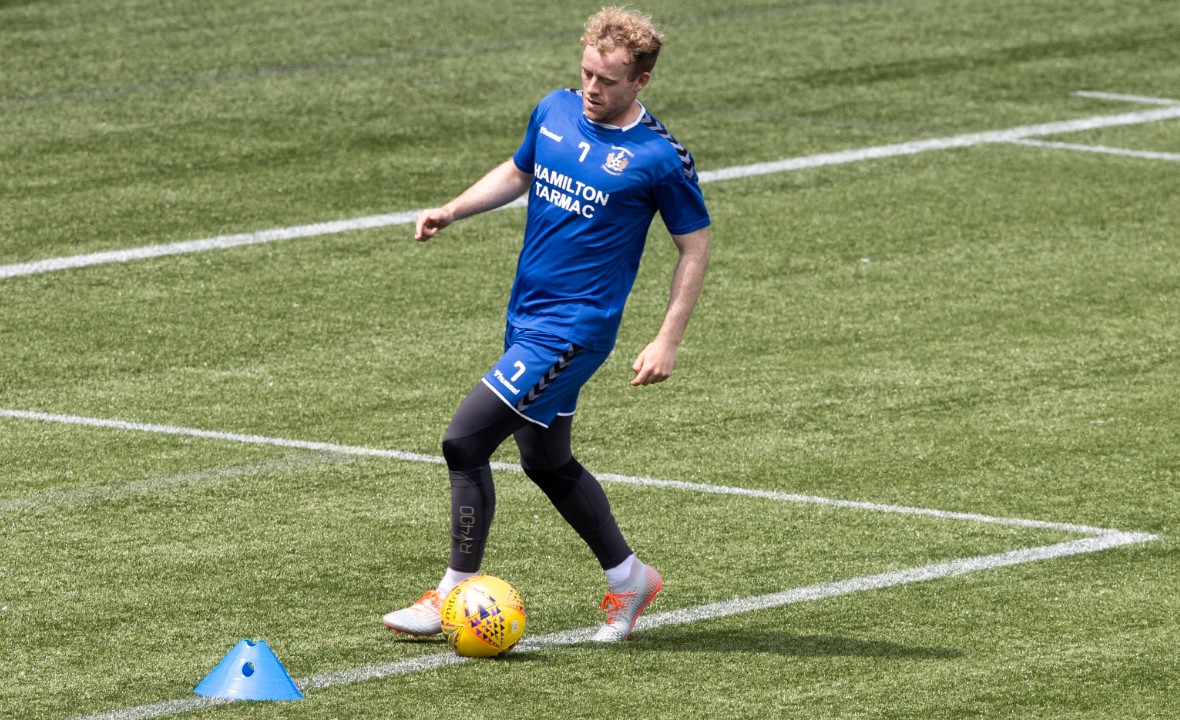 Rory McKenzie is looking forward to creating new experiences with Killie after signing a new two-year deal with the club.

The Youth Academy graduate praised the influence of manager Alex Dyer after extending his Rugby Park stay and after tasting success with Dyer and Steve Clarke, Rory feels it is time to look to the future rather than hark to the past.

Rory spoke to Killie TV and you can watch the interview in full.