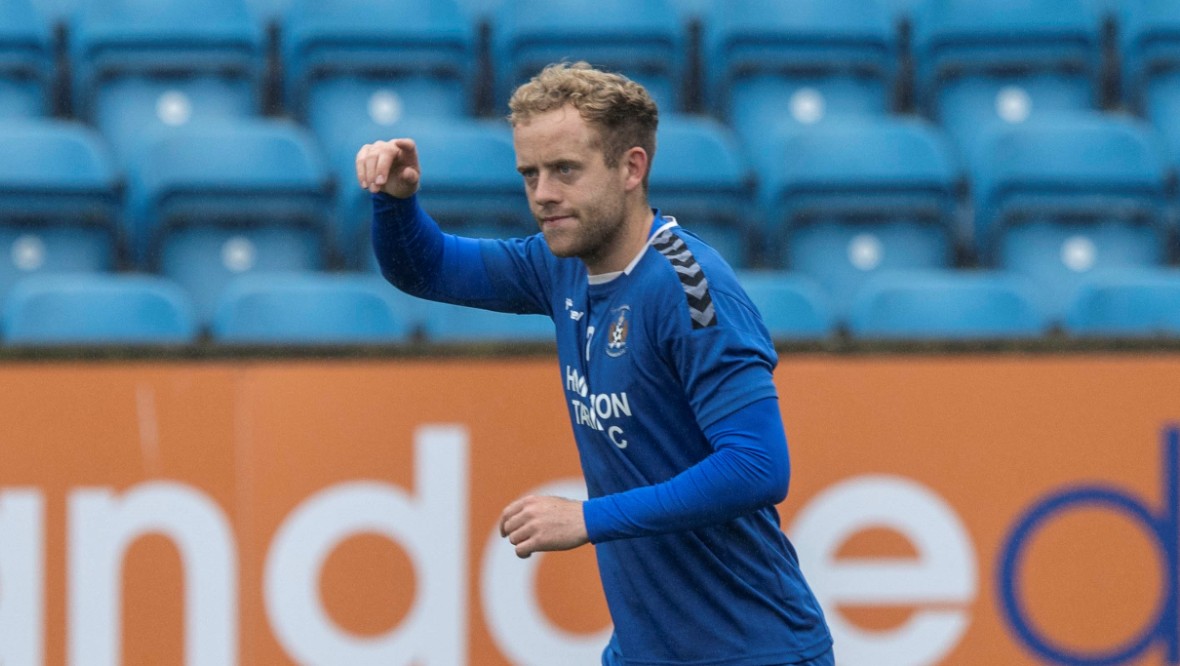 Killie continued our preparation for the new Scottish Premiership season with a home friendly with Livingston.

The visitors ran out 2-1 winners with Rory McKenzie finding the net for Killie early in the second half.

Alan Forrest opened the scoring for the Lions with a well-struck volley from inside the box.

Aaron McGowan tested Robbie McCrorie in the Livingston goal, producing a fine effort which forced the goalkeeper into a save at full stretch.

As he had done during last week’s game with Motherwell, Alex Dyer refreshed his side at the interval allowing the minutes to be shared throughout the squad.

He got his reward as Killie quickly found an equaliser. Chris Burke’s free-kick was diverted into the path of Rory McKenzie and he showed fine technique to keep his shot low and it slid past Max Stryjek, who had replaced McCrorie at the break.

Efe Ambrose restored Livingston’s lead, finding space inside the area before finding the net through a sea of bodies.

Killie pushed to find an equaliser with Innes Cameron introduced into the action but the contest was brought to a close with the Ayrshire side facing Dundee United this weekend before the season opener on August 1.