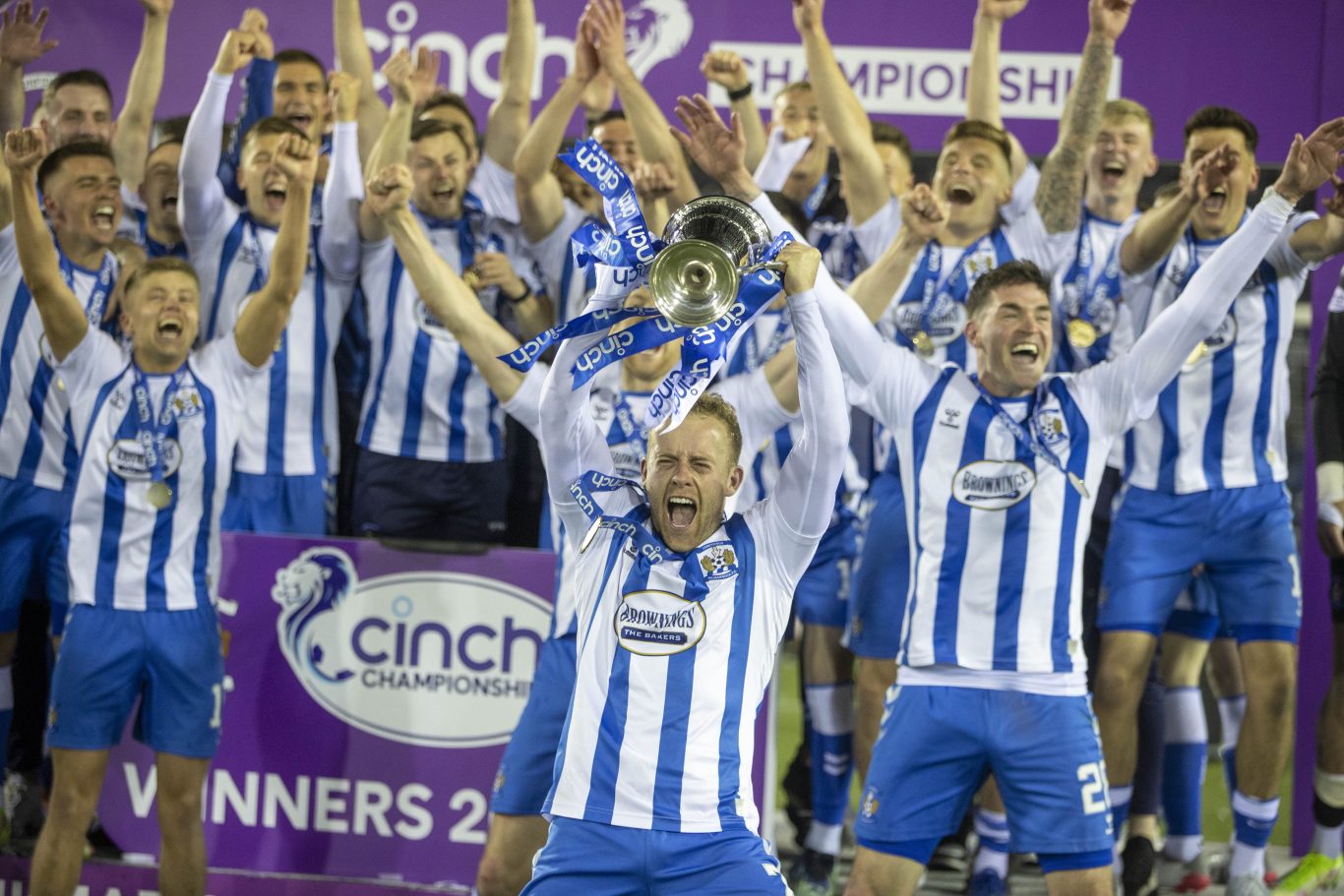 Rory McKenzie’s Killie story will continue after the midfielder agreed a new contract until the summer of 2024.

A Youth Academy graduate with over 320 appearances for the club, the deal is recognition for Rory after helping drive the team to the Championship title and promotion back to the Scottish Premiership. 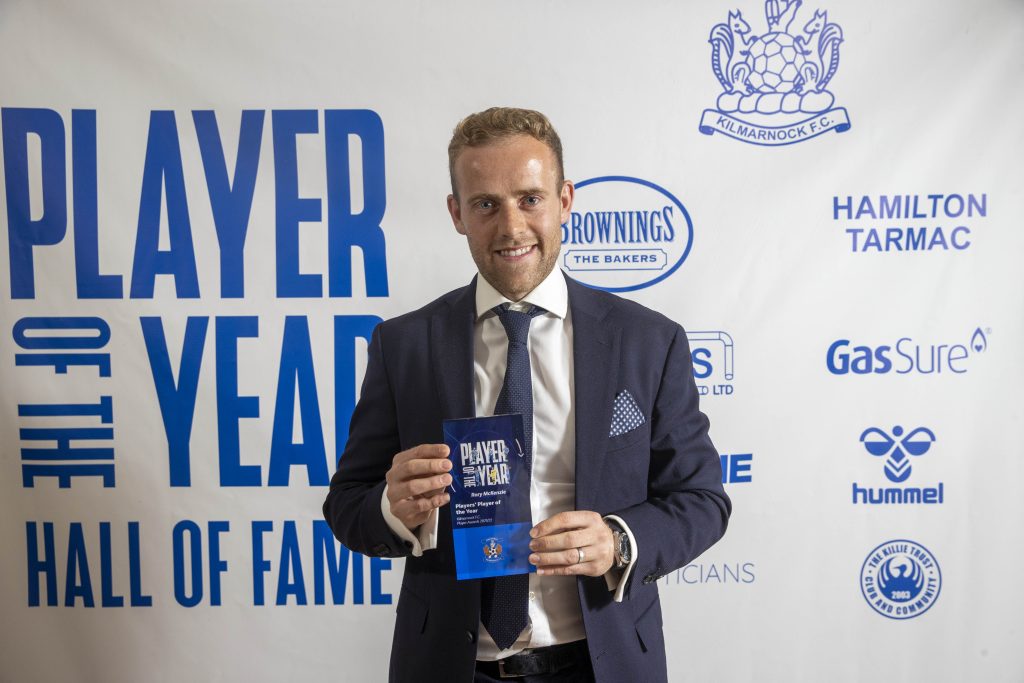 Rory said: “Staying at Kilmarnock has always been my priority so I’m delighted to agree this new contract.

“This year has been one of the most enjoyable of my career and to pick up my first medal with the club was a really special moment.

“It’s a really exciting period for Kilmarnock and everyone here is looking forward to being back in the Premiership and testing ourselves against the best teams in the country again.”