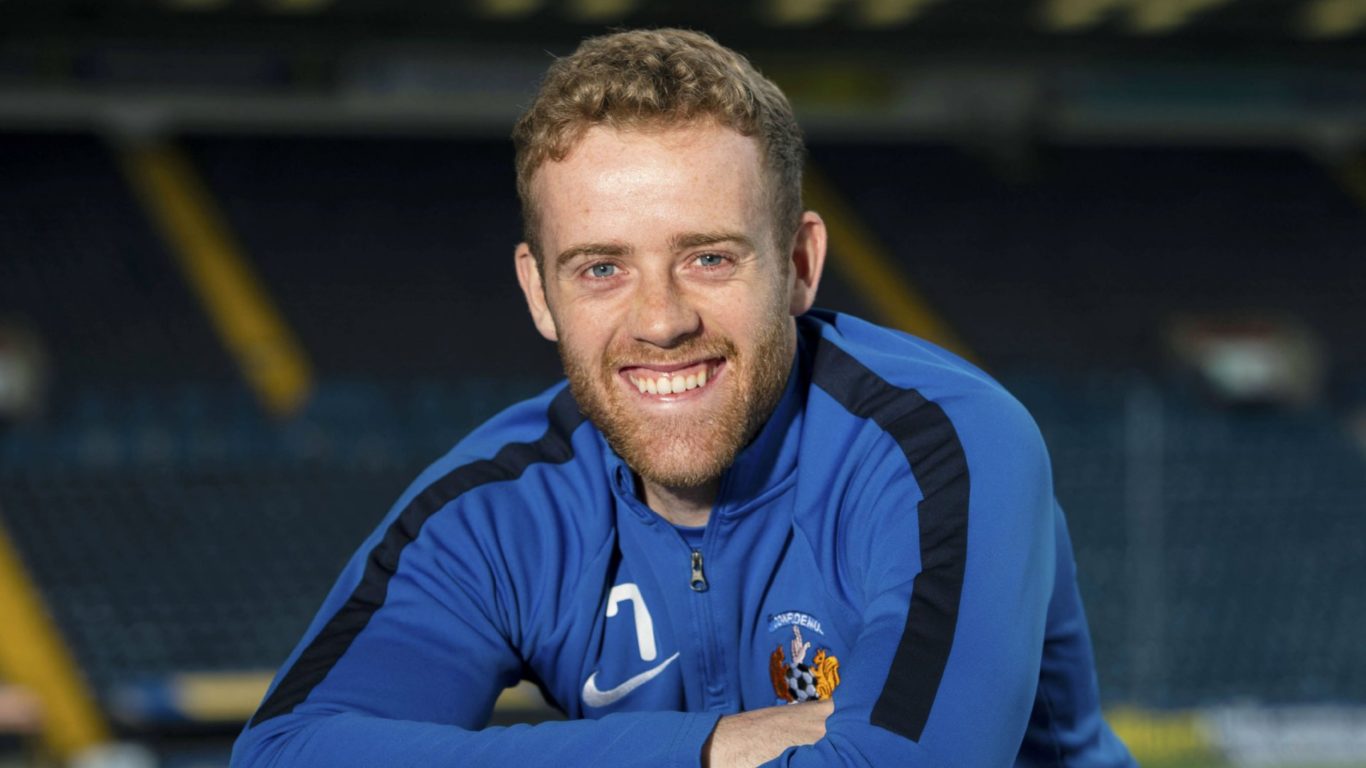 Steve Clarke's side started 2019 with a 2-1 victory over Rangers before enduring a run of eight matches without a victory prior to our late triumph over St Mirren.

Since then Killie have gone five matches without losing to sit third in the Scottish Premiership table and McKenzie says the bond in the changing room is the strongest in his time at the club.

Saturday's programme cover star played a key part in the 5-0 rout of Hamilton and he is sure the side can kick on in the closing stages of the campaign.

"We’ve shown a lot of character. Since the manager has come in, it was the first real run we’ve had like that and we knew we weren’t playing badly and but for a few things then the games could have gone a different way.

"To come out the other side and put on one of the better performances on Saturday was really nice.

"Everyone gets on really well and some of the players we’ve got and we’ve been able to bring in have really improved the squad. I make no qualms about it, that [spirit] was lacking in years gone past – there were too many cliques and it would show on a Saturday.

"The game has changed now and the young lads are loud and chirpy and you have the senior boys having a laugh with them and it just makes it a lot more fun."

You can pick up a copy of Saturday's programme at Rugby Park before the match or you can order a copy through our friends at Curtis Sport.

Here's what else is included in Saturday's programme