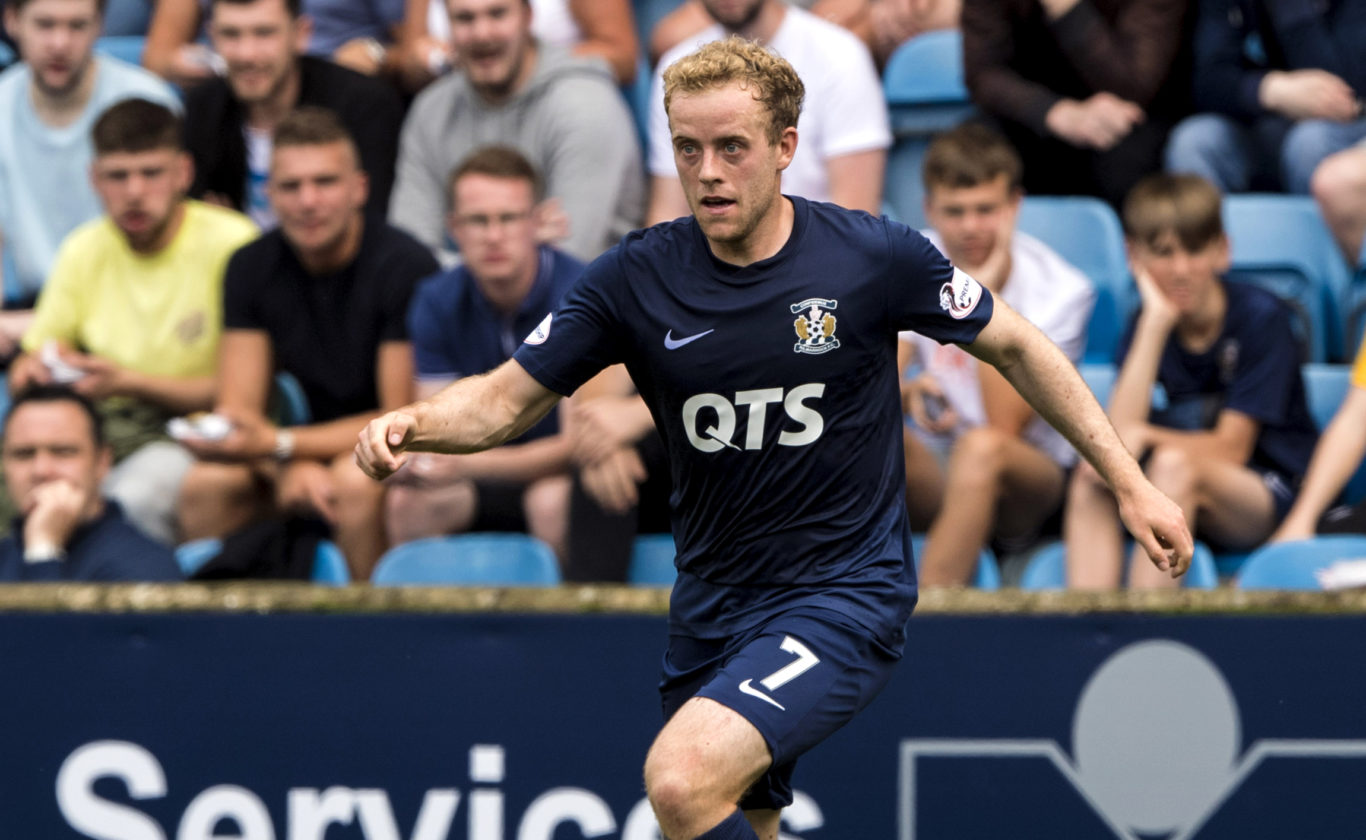 Rory: Forwards need to step up

Rory McKenzie admits Killie hurt themselves by failing to take their chances in yesterday’s 0-0 stalemate with Ross County at Rugby Park.

A saved second-half Osman Sow penalty, and a fine effort from McKenzie himself, were all kept out on a frustrating afternoon for the attackers.

And with the defence receiving plaudits for their efforts at the back, Rory knows the goals need to follow suit.

“It was hugely frustrating,” he told Killie TV.

“I  thought first half we were pretty good, I should have scored and we maybe could have scored a couple more goals and then obviously the penalty.,The  second half they sat off a bit but we should be winning games like that at home.

“It’s up to us at the other end of the pitch to try and create things, whether that’s Ozzy, or Brophy or me or Burkey, we need to start creating more chances and scoring more goals.”

With another big test coming against Hearts at Tynecastle next week, Rory thinks the goals aren’t far away for Killie, and believed there were things to take away.

“It’s gonna click I think, it hasn’t the last few weeks but I think we’re not far off. You could sense the frustration in the second half but it was a great turn out again as it has been all season”