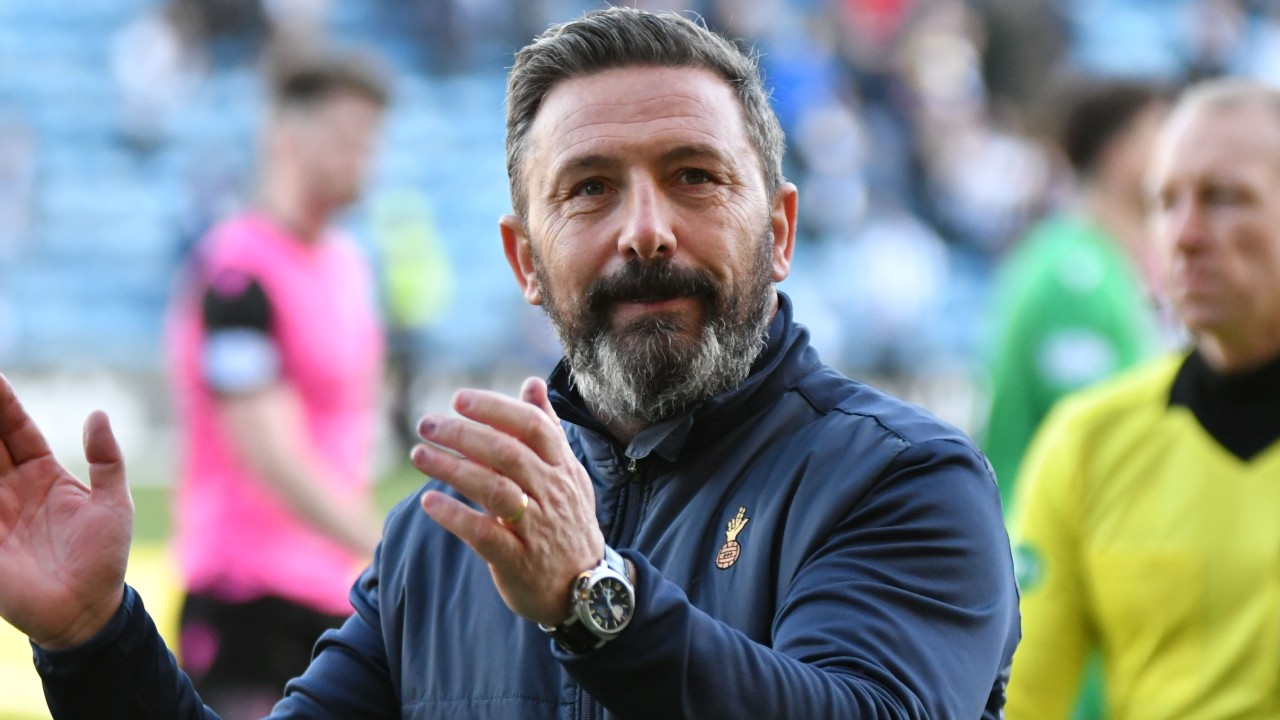 Robbo ruled out for season as boss previews Thistle

Scott Robinson has been ruled out for the rest of the cinch Championship season as Derek McInnes has vowed not to take Partick Thistle lightly in our final match in March.

The visitors head to Ayrshire having suffered three consecutive defeats but the Killie boss says Thistle have shown enough quality over the course of the campaign to show they can battle for points.