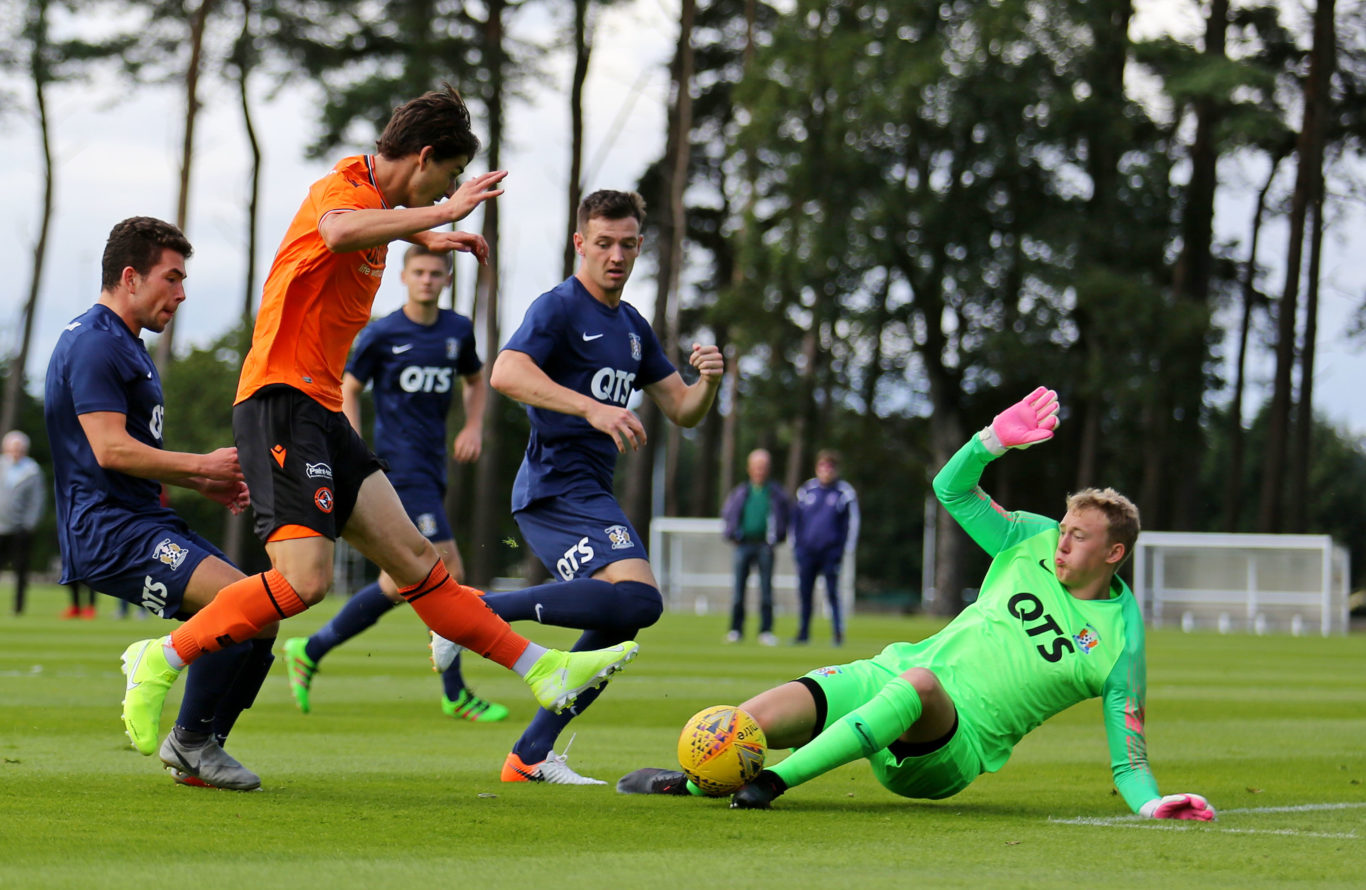 Reserves in action against Ross County next week

Kilmarnock Reserves are back in action for their first home match of the season next week.

The Killie Kids are looking to pick up their first win of the season after slipping to defeat in a 5-2 thriller against Dundee United at St. Andrews in the Reserve League opener.

Come and support the Killie stars of the future! Gates open at 1.35pm. Season ticket holders get in for free, with ticket prices as follows: