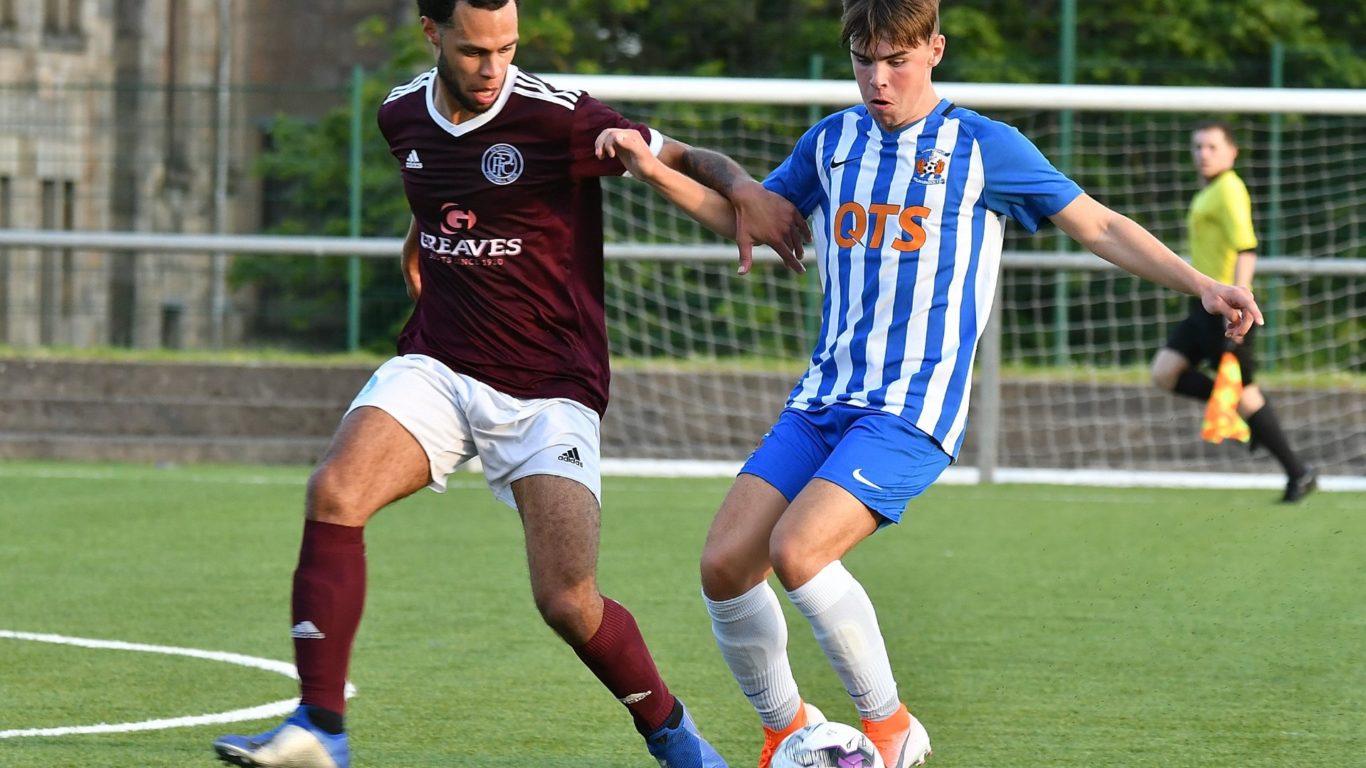 The SPFL has confirmed our the schedule for the 2019/20 Reserve League and this year’s Reserve Cup.

Andy Millen”s men will take part in the competition, which looks slightly different to last term with a number of sides opting not to take part.

The fixtures are as follows – matches remain subject to change (2pm kick off unless stated). Season Ticket holders can attend Reserve League matches for free.