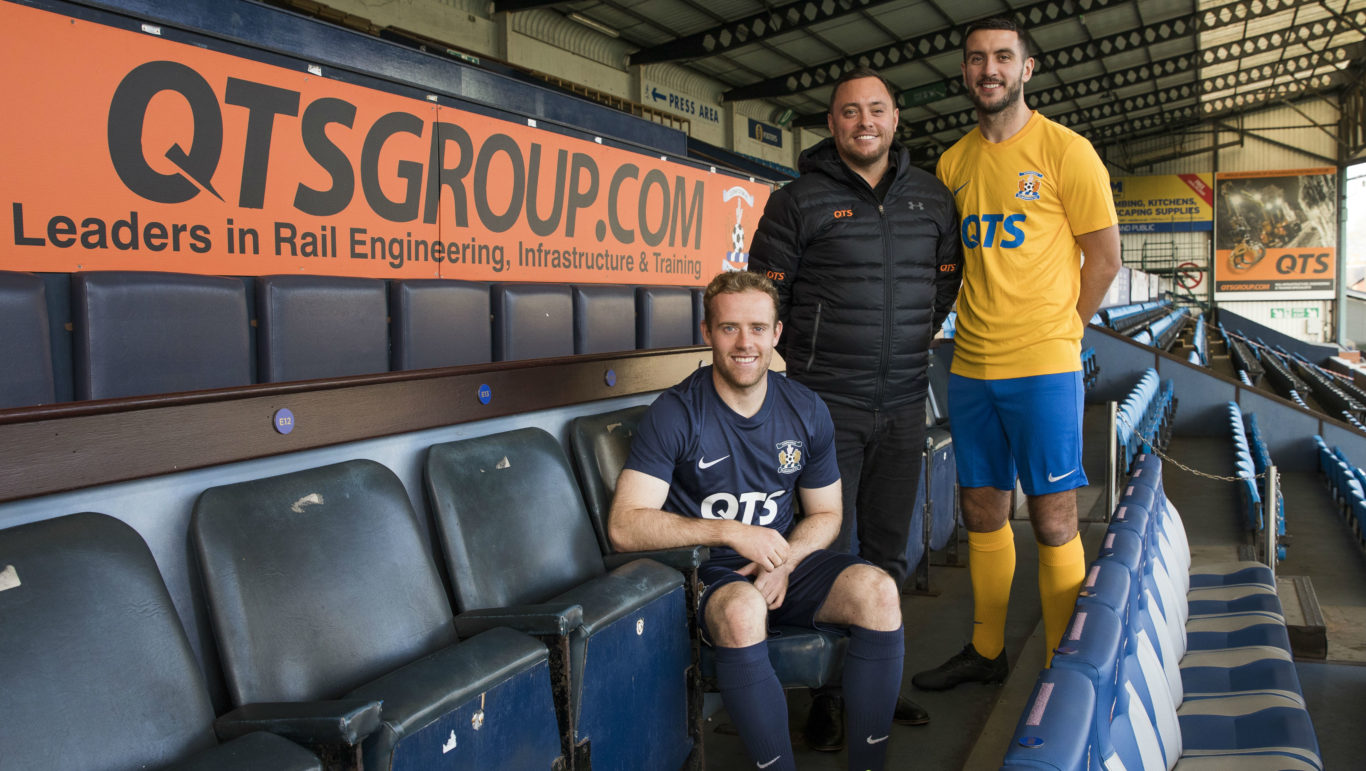 Reflecting on eight years of QTS support with Killie

As we start a new year, 2020 signals the eighth and final year of our treasured shirt partnership with QTS. 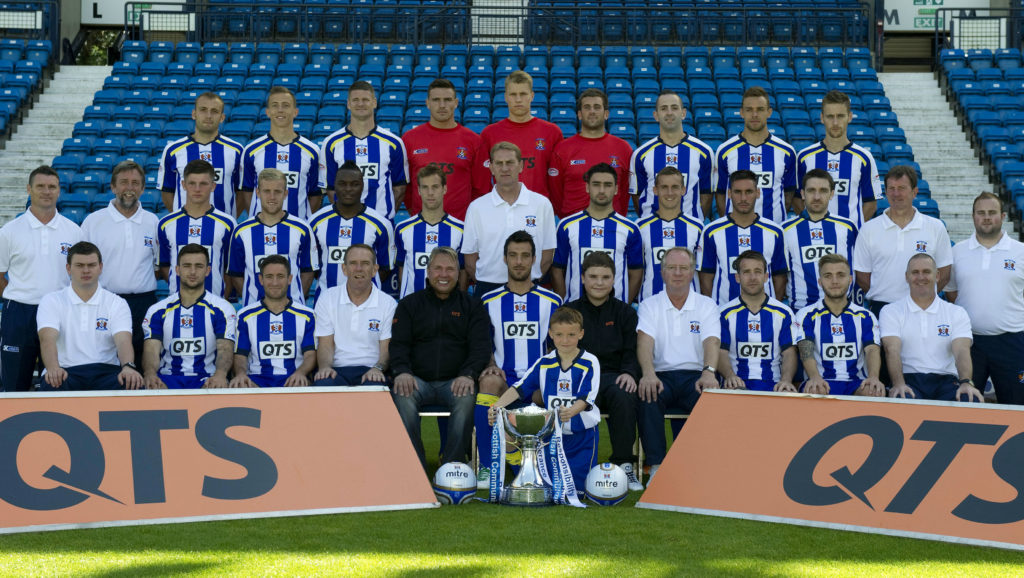 Since then, our trusted sponsor has provided fantastic and invaluable support during some exciting and challenging times.

Reflecting on the company’s journey with Killie, QTS Operations Director Barry McLeish said: “As one of the club’s longest serving sponsors, we have a lot of great memories from our time at Killie, and this final year is one that’s really special to us all. 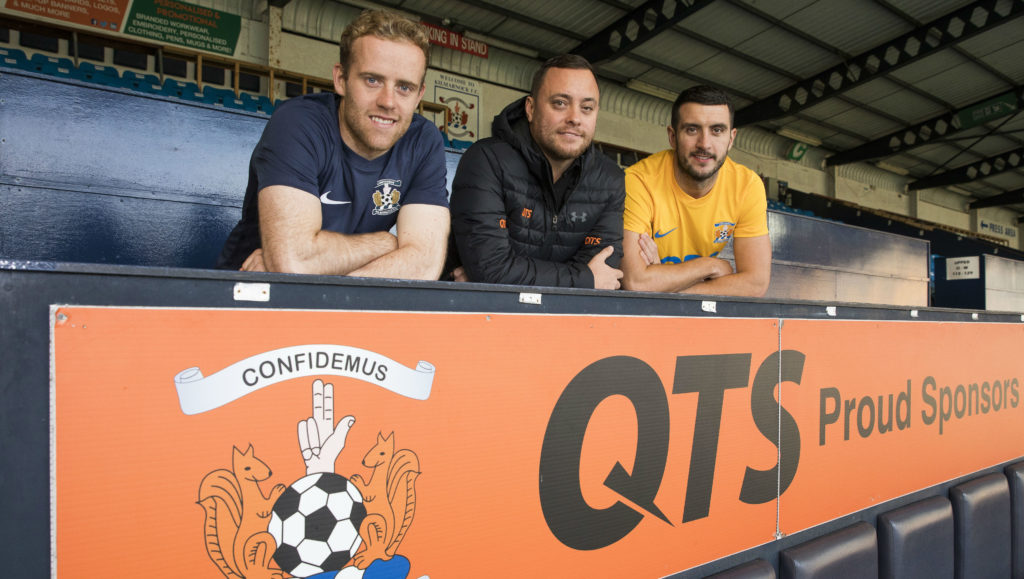 “The club means so much to the local community and as a local business, we are really proud to be able to support the team.

“Killie has grown from strength to strength since our first year of the partnership in 2012, and the support the fans have shown us for our continued support is really rewarding.”

QTS has been a key part of the Killie kits Rory McKenzie has worn since breaking into the first team.

He added: “Kenny Shiels brought me into the first team in 2012, after a good few years in the Academy under Alan Robertson. 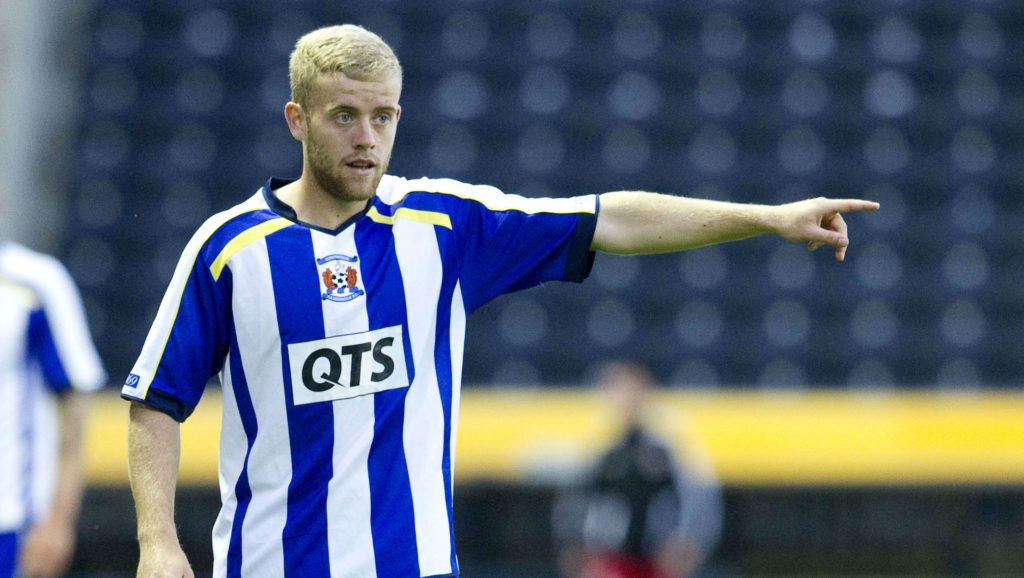 “It’s great for me to say, that every strip I have ever played in has been sponsored by the same company. The club have a tradition in long working relationships with our sponsors and think that says a lot about everyone involved.” 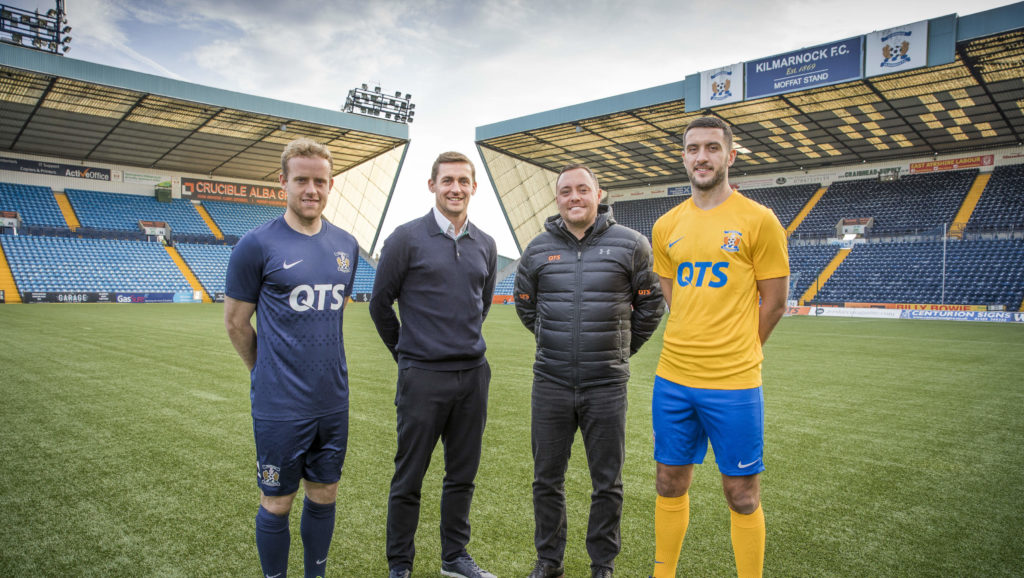 Head of Football Operations, James Fowler added: “The first QTS sponsored strip was one of my last playing kit at Ruby Park and it is fantastic that they have remained loyal to the club in the years since.

“We are a community club that always take our partners into our hearts and we look forward to our next exciting chapter.”

If you’re interested in partnering with Kilmarnock FC, contact our commercial team to discuss our range of options to help boost your business and play your part in the next phase of our Killie story.