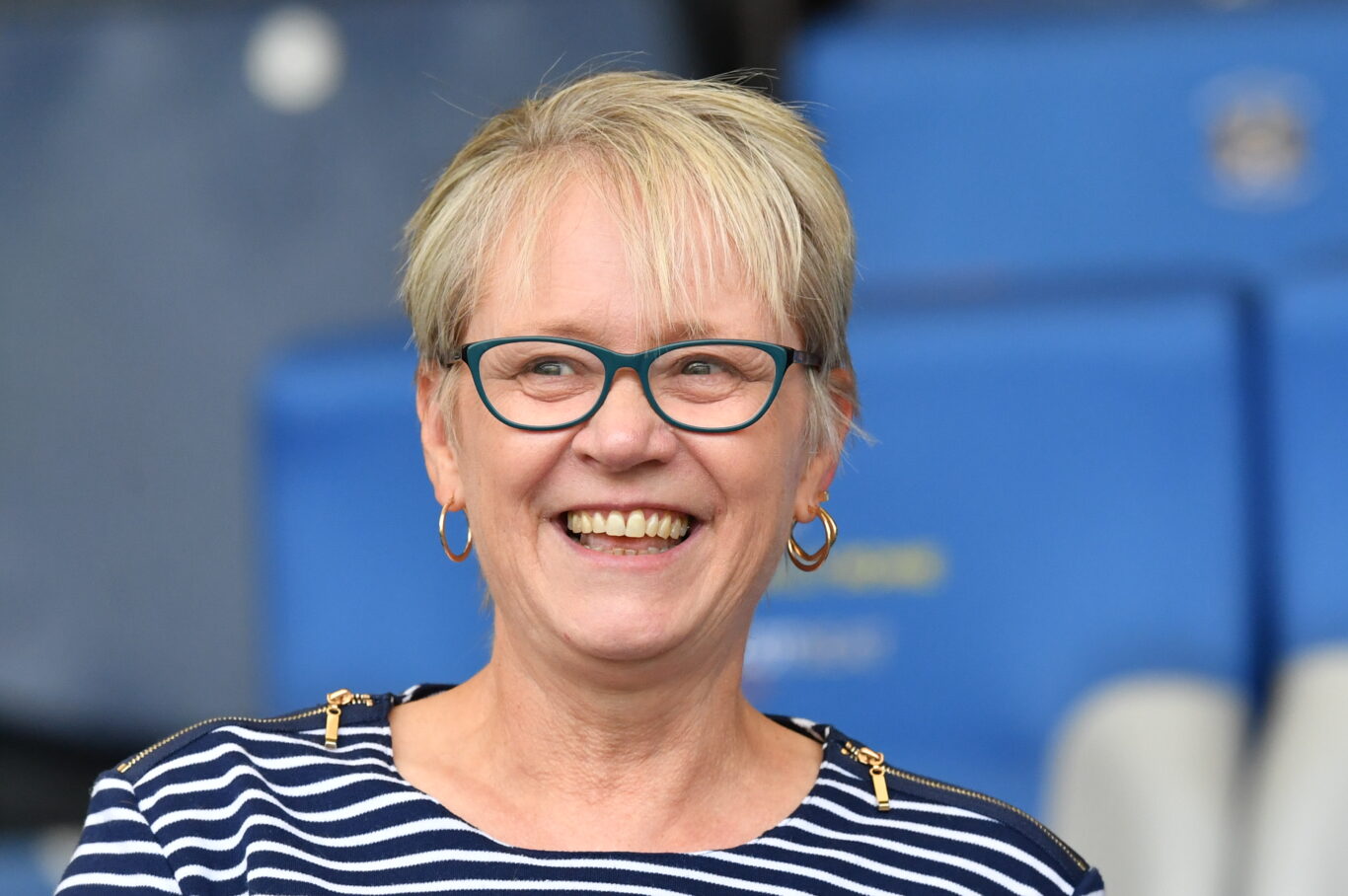 Director Cathy Jamieson’s December report has been released to supporters, providing key updates on several areas of the club as we head towards 2021.

The impact of Covid 19 continues to be felt by clubs across Scotland, and Kilmarnock is no different in feeling the impact of loss of revenue, while fans are unable to attend matches.

At this point in time, we are heading towards a significant loss for the financial year, and have continued on the business side to prioritise doing as much as we can to bring money in.

The Board is grateful to the Killie Trust for continued financial input, which along with personal commitments of finance from Billy Bowie and Phyllis McLeish has ensured that we can continue to function.

We are also immensely grateful to the fans who bought season passes, made purchases in the Killie Shop, Killie Club, used Pay per View, become shareholders or added to their shares, and subscribed to Killie Cares Fund, all of which has helped see us through difficult times.