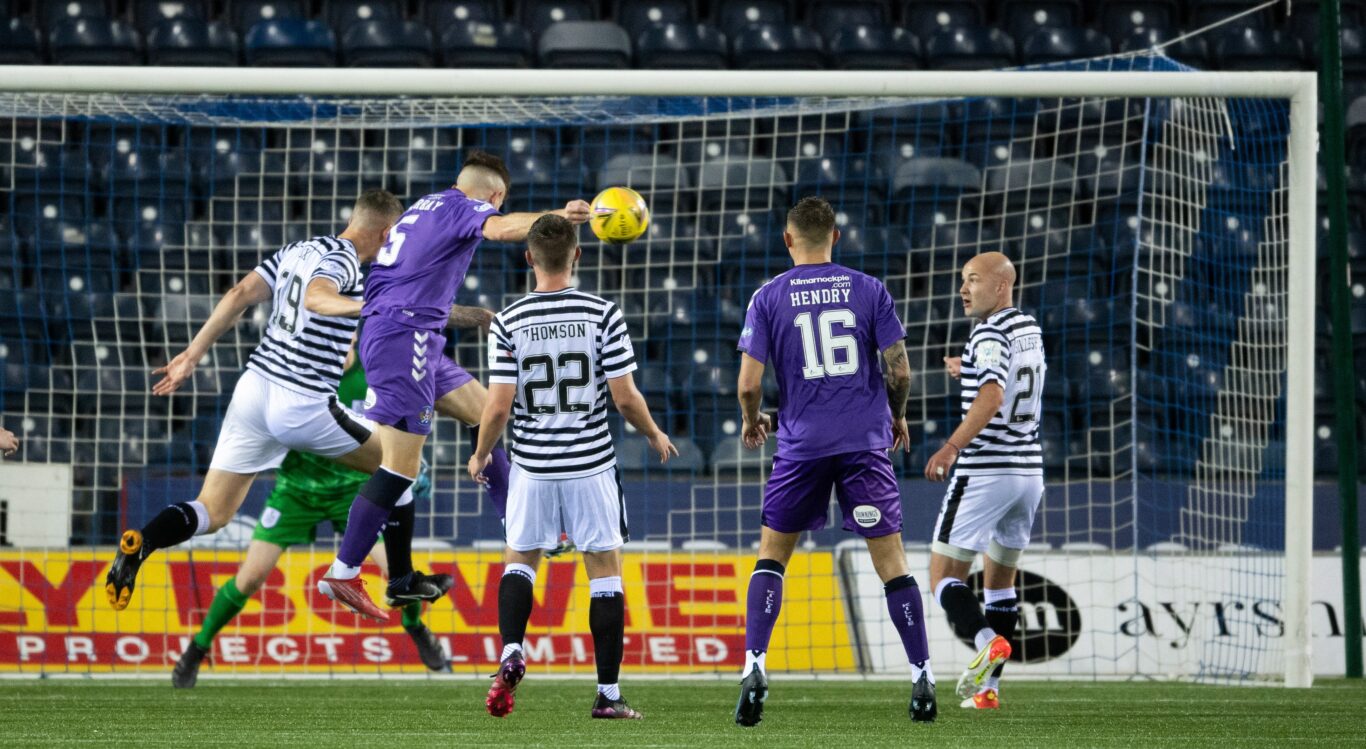 It’s the start of a new Scottish Cup adventure as we face Queen’s Park in the third round of the competition.

We’ve already faced the Spiders this season, defeating the League 1 side 3-1 at Rugby Park in the SPFL Trust Trophy earlier in the campaign.

Here’s all you need to know about the tie at Firhill Stadium, Glasgow with kick off at 3pm.

How can I attend the match?

Tickets are only on sale online with no pay at the gate facility available on the day of the match. Killie supporters will be based in the John Lambie Stand of the stadium.

Supporters should be aware checks will be in place on the day to ensure the correct ticket classification has been purchased and identification will be required for entry with a concession ticket.

I can’t make it to the stadium, how can I follow the game?

For Killie supporters who can’t make the match, Queen’s Park are offering a live stream of the game through QPTV, which is priced at £12.99.

As an incentive to buy early and help avoid potential delays purchasing close to kick off, every fan who buys a live stream before 2pm on Saturday will be entered into a prize draw to win a Queen’s Park or Kilmarnock signed jersey. Winners will be contacted by the club who will make arrangements for the prize to be issued.

We’ll have live Killie commentary with Kieran Calderwood joined by a guest from 2.45pm, through our Killie TV platform.

Keep across @KilmarnockFC for in game updates as well as post-match reaction from Tommy Wright.

What happens if the game ends in a draw?

Should the match end in a draw then the replay will be held at the BBSP Stadium, Rugby Park on Tuesday, December 7 with a 7.45pm start.

Should the original tie be postponed for any reason then the game will take place on Tuesday, December 7 at Firhill with a 7.45pm kick off.

When is the draw for the fourth round?

The draw for the next round of the competition will take place on Monday, November 29 after the conclusion of the Brechin City v Darvel tie.