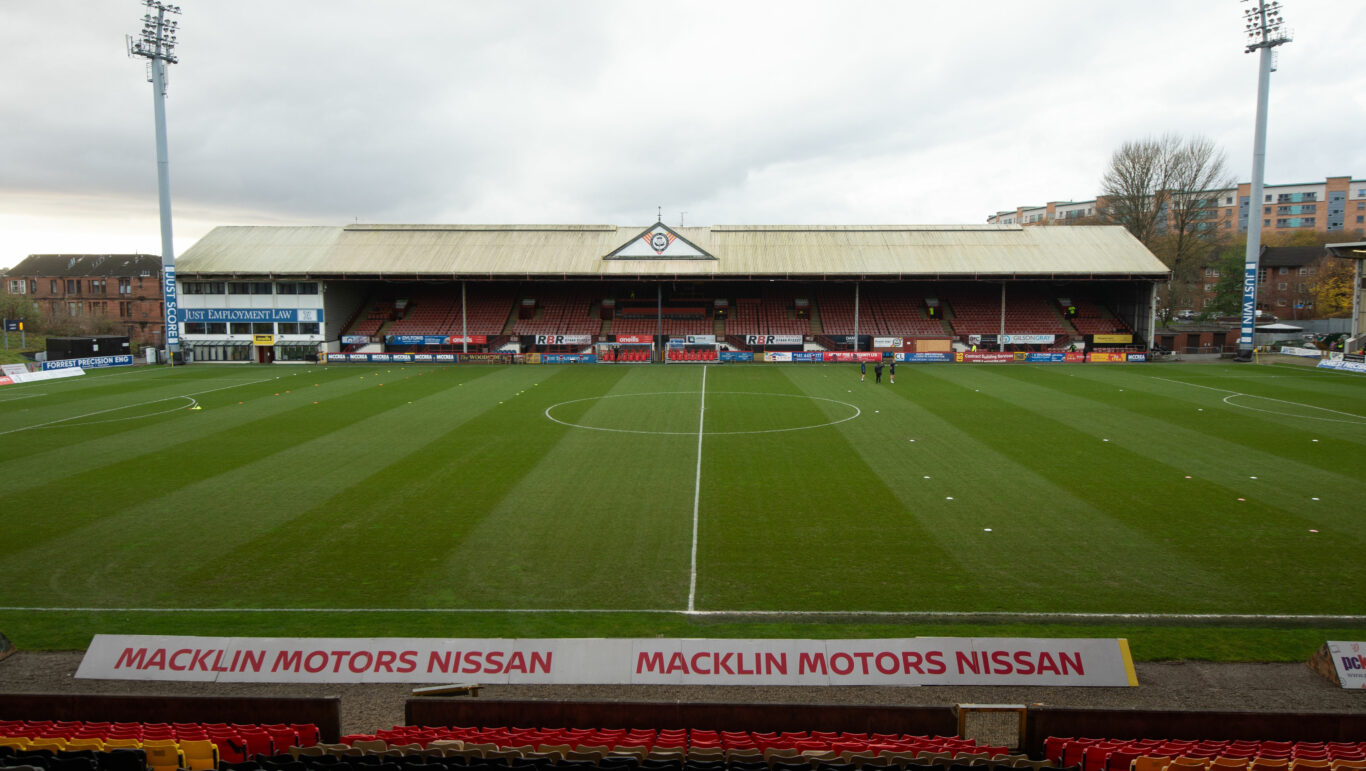 Our Scottish Cup journey begins on Saturday as we head to Firhill.

Killie will battle with Queen’s Park on Saturday November 27 for a spot in the fourth round.

For Killie supporters who can’t make the match, Queen’s Park are offering a live stream of the game through QPTV, which is priced at £12.99.

As an incentive to buy early and help avoid potential delays purchasing close to kick off, every fan who buys a live stream before 2pm on Saturday will be entered into a prize draw to win a Queen’s Park or Kilmarnock signed jersey. Winners will be contacted by the club who will make arrangements for the prize to be issued.

Queen’s Park have informed us that you must complete your live stream purchase before 2pm Saturday 27 November 2021, to be in with a chance of winning.

Kieran Calderwood and a guest will bring you live commentary through Killie TV from 2.45pm, along with post-match reaction from Tommy Wright.

Keep across @KilmarnockFC for in game updates.