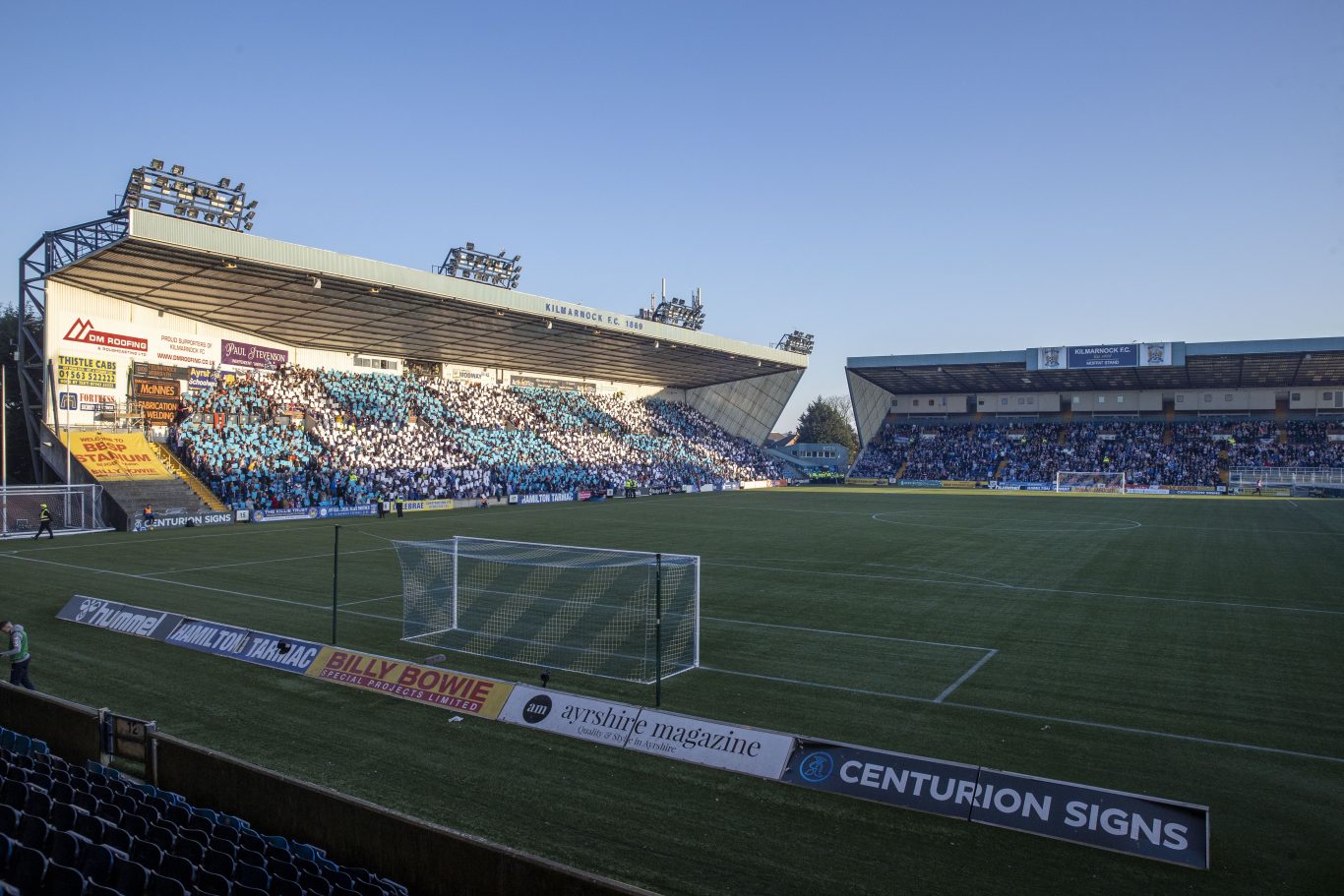 We’ll begin our 2022/23 season in the Premier Sports Cup with the draw for the group stage of the competition taking place on Wednesday, May 25 at 1pm.

Here’s what you need to know ahead of the draw.

What has changed this year?

For the past six years, the group stage has been regionalised with teams split into North and South sections.

There is no regionalisation for this year’s competition.

Is there still seeding and how is that decided?

Seedings remain with five seeding pots, based on final league placings in season 2021/22. One club from each pot will be drawn into Groups A-H.

Killie are in Pot 1 and have been issued club number 8.

You can find the full list of seedings and club numbers

How many teams go through from each group?

The eight group winners and three best runners-up will join Celtic, Rangers, Heart of
Midlothian, Dundee United and Motherwell in the last 16 at the end of August

How can I watch the draw?

The draw will be shown live by Premier Sports via their FreeSports channel. FreeSports is
available on Freeview HD channel 65, Sky HD channel 422, Virgin HD 553, TalkTalk 64, BT
Vision channel 64 and is also available via Samsung TV Player and on the FreeSports Player
— www.freesportsplayer.tv

What are the matchday dates?

Killie will play in four of the following five matchdays.