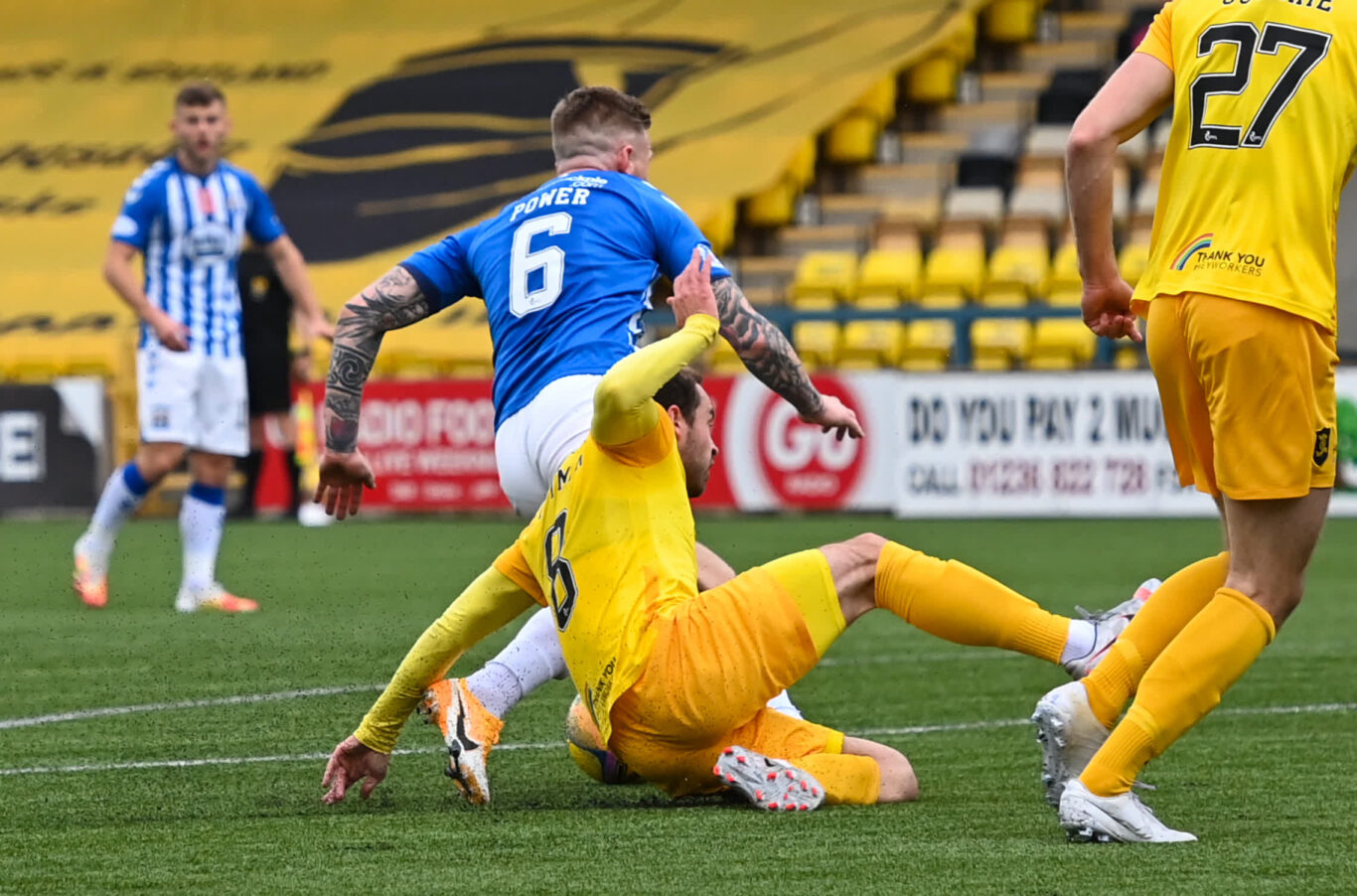 Power: We’re proud of each other

Alan Power says the squad are full of pride for each other after returning from self-isolation with a fantastic victory over Livingston.

Killie made it three wins on the spin at the Tony Macaroni Arena with goals from Tish, Burke and Kiltie making the difference for Alex Dyer’s men. It looked as though it was going to be an uphill battle after Scott Pittman’s eleventh minute opener, but the team was full of character and grit to bounce back and secure a 3-1 victory.

“The boys showed they’ve been working hard in isolation. I think everybody’s proud of each other in there, our backs were against the wall and we dealt with it well,” he told Killie TV.

“We spoke in the two sessions we had about how best to manage the game, and we did exactly that.”