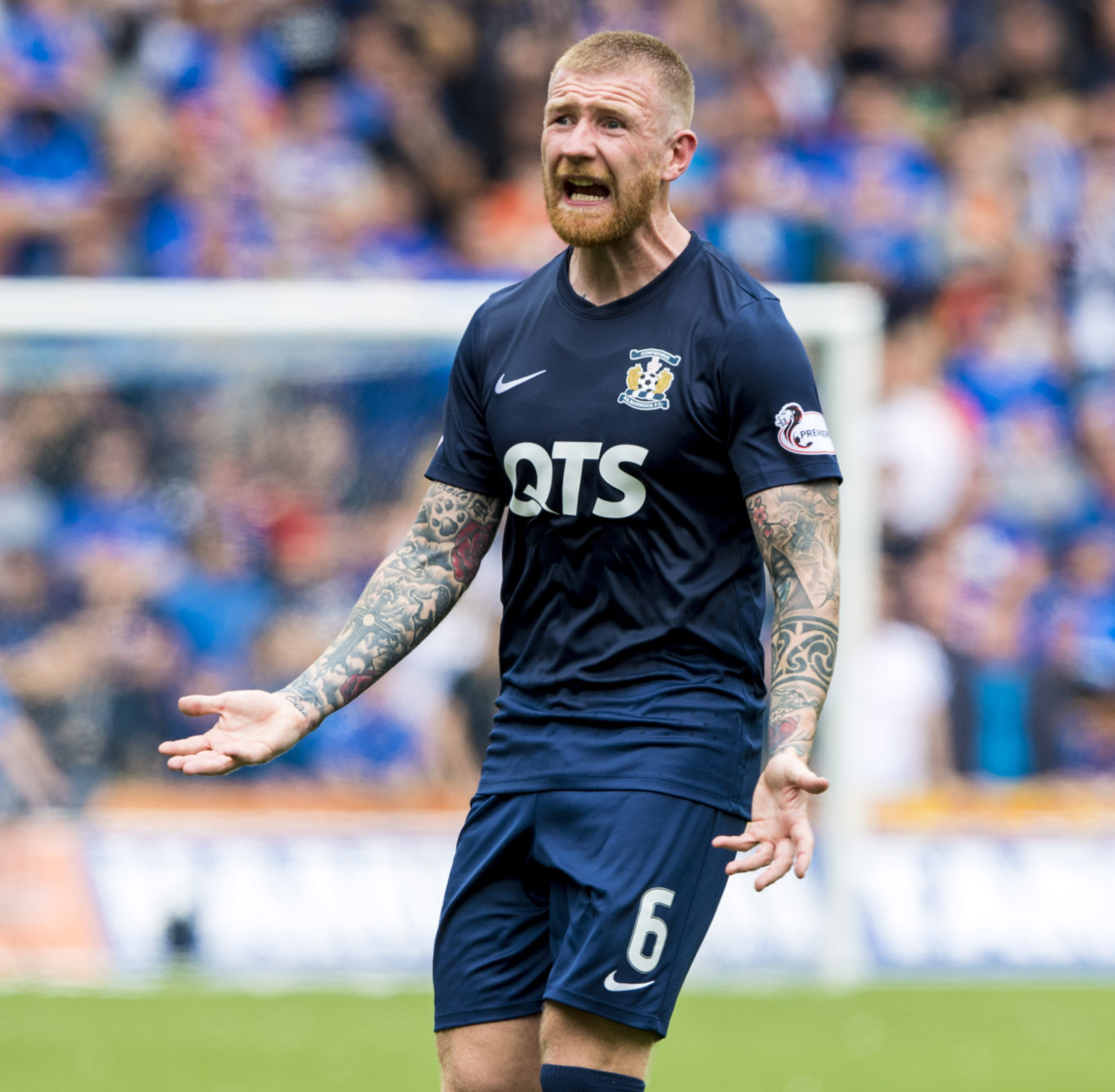 Power: We need to kick-start season after Accies

Alan Power says it’s up to the team to try and ‘kick-start’ their season following the 2-0 defeat to Hamilton.

And whilst he thought they were the better team on the ball, Power admits that doing nothing to make that possession count was the most frustrating thing.

“There’s a lot of frustration today. Although we were probably the better team on the ball, we came away with nothing which is a big disappointment for us,” he told Killie TV.

“As a team, I think we need to take a long, hard look at ourselves and get back on track. I don’t think we’ll take many positives if I’m honest.”

Smith’s first-half strike came against the run of play, with Oakley’s goal in the second 45 the product of an Accies counter-attack that saw the ball put beyond Lary Branescu.

Those two goals were ‘silly’ to concede, Power admitted, and hopes to ensure such a performance dosen’t happen again.

With a rematch with Accies on the horizon in the last-16 of the Betfred Cup, Power hopes the team can turn it around at Rugby Park.

“We conceded silly goals which is not like us so we need to get back on track.

Hamilton did what they had to do today and we knew what it was going to be a tough game coming here,” he explained.

“We knew it wouldn’t be like the Rangers game where we could sit in and counter.

“We had more of the ball but we didn’t use it well enough, we didn’t take our chance and we didn’t defend well enough and that was the story of the game.

“We have to have a good week’s training and get our fight and tenacity back and try and steamroll them. We have to try and kickstart our season.”

You can hear more from Alan on Killie TV.