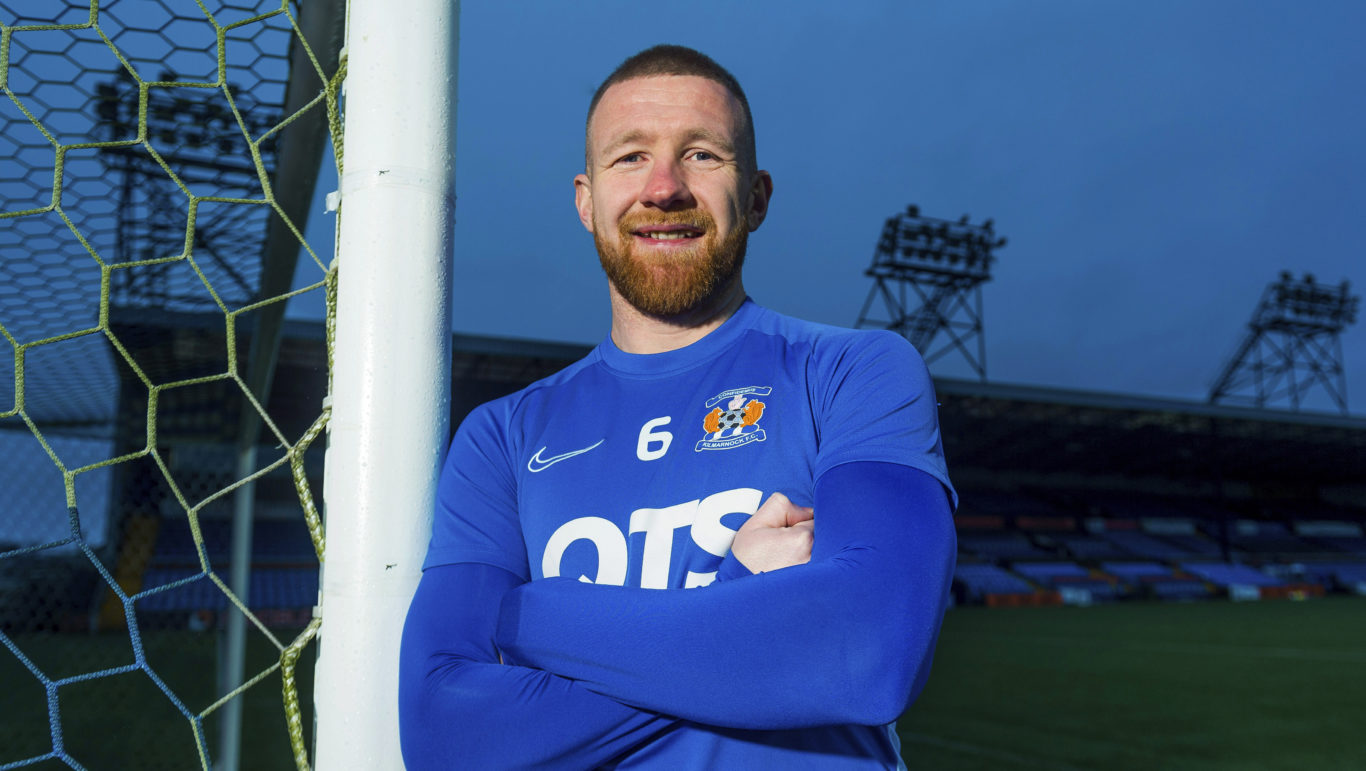 Power: ‘We don’t fear anybody’

Alan Power says he and his Killie teammates fear no one in the Premiership, as the club prepare for the visit of Celtic tomorrow night.

The Irishman recently celebrated his 100th appearance for the club in the 6-0 rout of Queen’s Park in the Scottish Cup last Saturday.

He’s seen and achieved a lot in those century of matches since he first pulled on the stripes, becoming a key cog in a team who have enjoyed success in beating Scotland’s top sides in recent years.

And Power believes that experience of facing the big hitters will be invaluable when title-chasing Celtic come to town.

“We like to upset any Old Firm team,” he told the media ahead of the game.

“It’s good to get a scalp wherever we can, especially for our confidence in the team. We look to do that whenever we can, be it against any of the so-called ‘bigger sides’.”

You can catch Alan’s full presser on Killie TV.