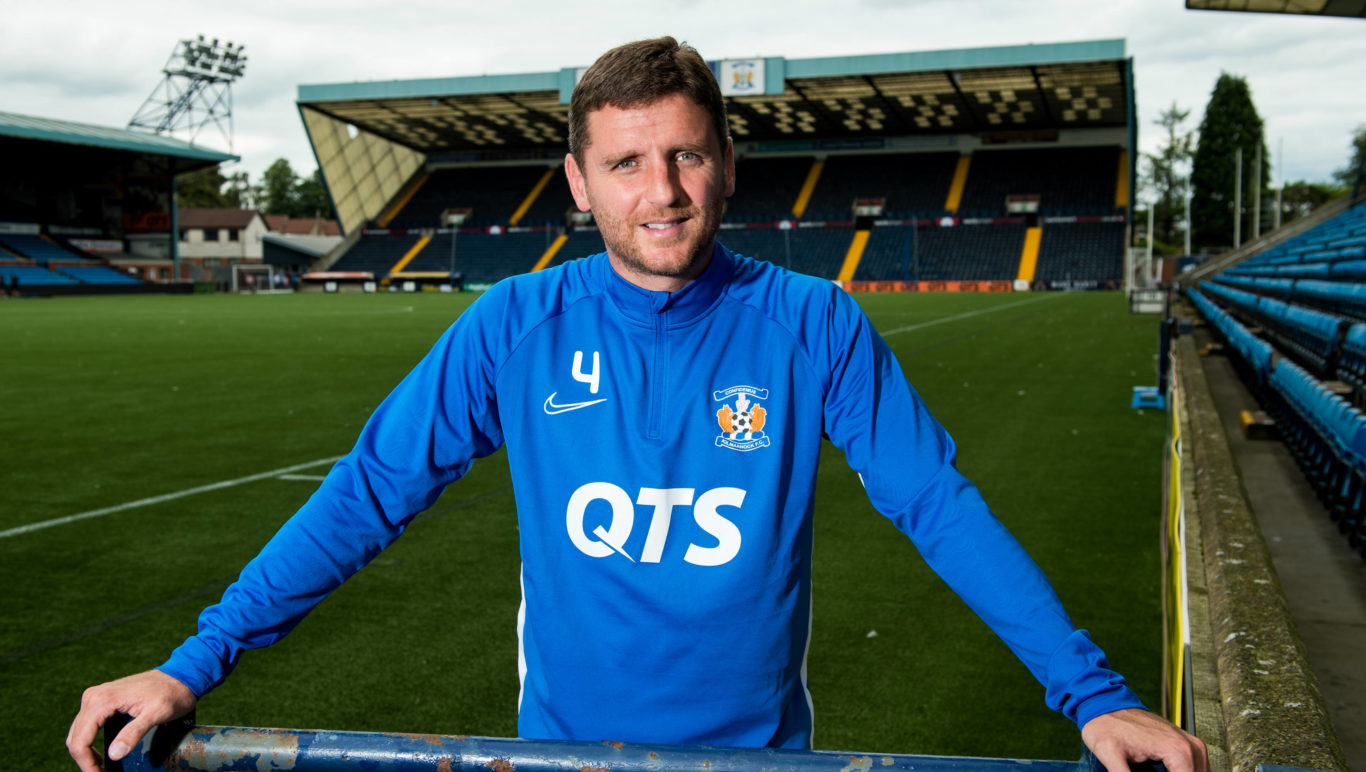 Alex Bruce believes our opening Premiership clash with Rangers provides a chance for the squad to make amends for the Europa League qualifying defeat to Connah’s Quay Nomads.

Angelo Alessio’s men are back in action in the showpiece fixture of the first weekend as Steven Gerrard’s outfit come to Rugby Park.

Two weeks have passed since our Euro heartache with defender Bruce forced to watch from the sidelines having arrived back in Ayrshire just before the second leg.

“When you lose any game, you want to react in a positive way and I’m sure the manager feels the same,” he said.

“Everyone was hurt by the result against Connah’s Quay so a win against Rangers in the first game would be a perfect opportunity to put that right.

“There’s no better way to put things right or put a marker down than showing your worth against a top-quality side like Rangers.

“It’s a good chance for the players to put it right.” 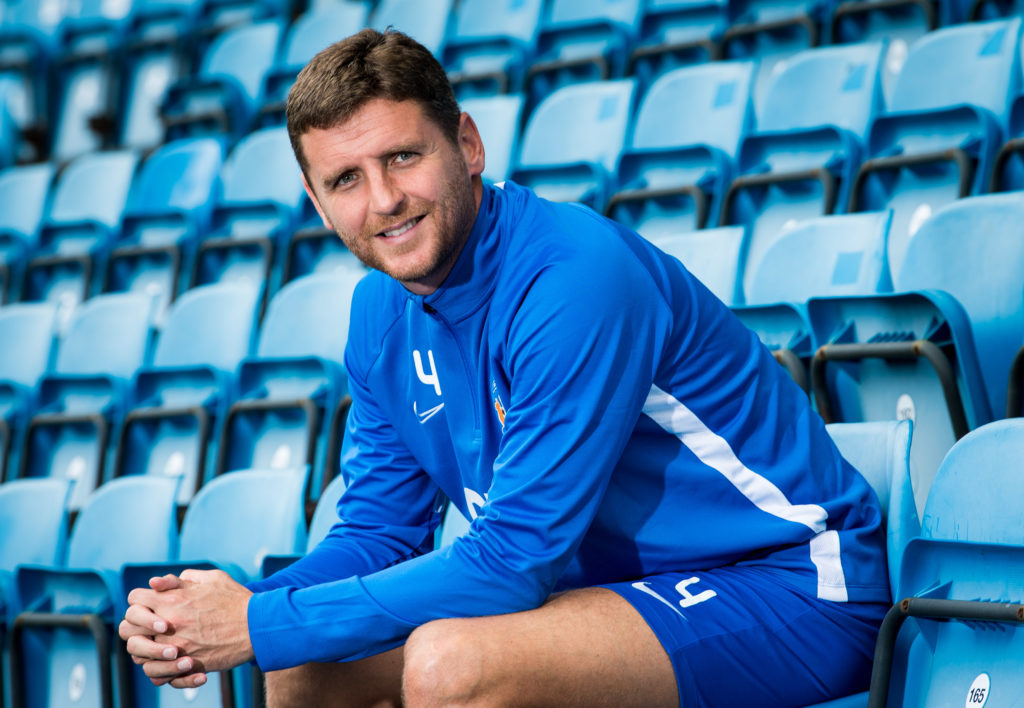 The experienced centre-back was part of the squad, which sealed Killie’s best league campaign in 53 years thanks to a last-day 2-1 win over Rangers at home.

However Bruce feels Sunday’s clash will be a different encounter to the last meeting between the teams in May.

He added: “Last games of the season are totally different to the first games and everyone wants to start well. Sometimes in a final game of the season some people can be on the beach before the game has even kicked off.

“It will be totally different; Rangers have had a good pre-season and we know it will be a tough test for us but the lads are ready and looking forward to the game.

“We have the same core of players as last season so there’s no reason why we can’t make a good start.”

You can watch Alex’s interview in full on Killie TV.