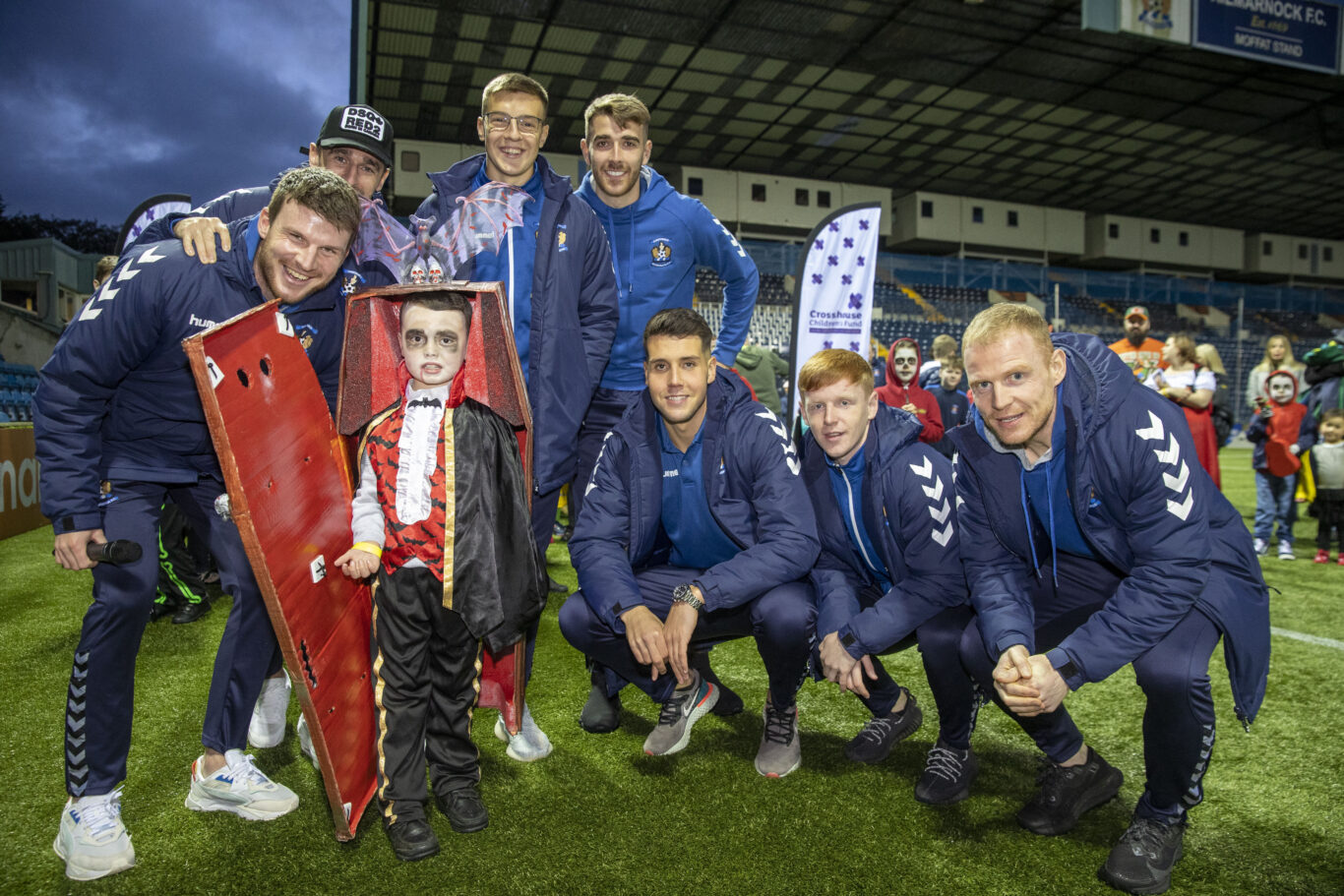 Participants powered around the stadium in their best Halloween outfits as well as taking part in games and activities, including our KCST Hexagol.

Some even tried what many Championship strikers have failed to do and find a way past Zach Hemming.

Congratulations to all who took part and for the amazing costumes on show. We’ll update you with the final total raised later this week.

Check out our full gallery from photographer Jeff Holmes.