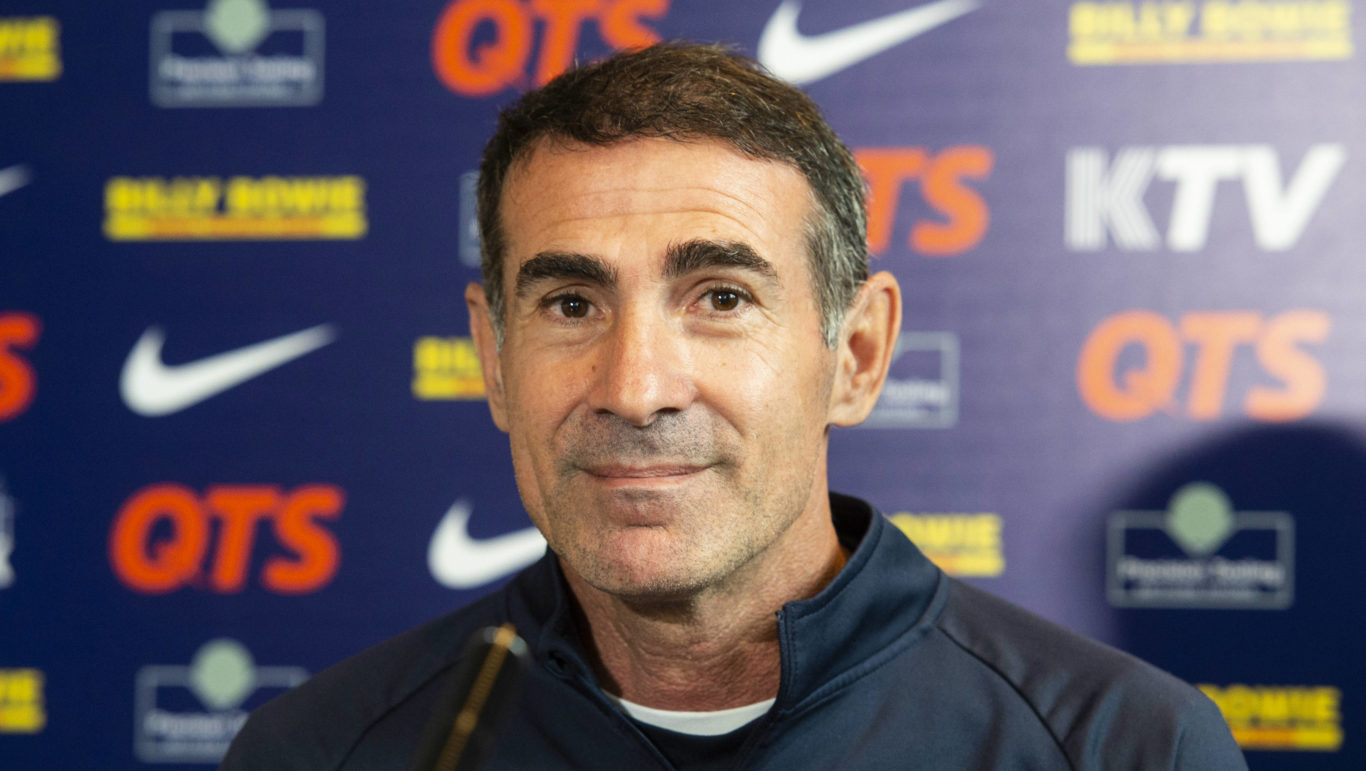 Players can use first win as platform

Angelo Alessio believes his players can build on their opening Premiership victory of the season.

Stephen O’Donnell’s goal in Perth secured our first three points of the campaign and as Killie return to action against Hibs after the international, the manager hopes his new recruits can help make an impact.

Angelo said: “It’s very important to keep going and continue in this way. Now we have to continue to improve because I believe there’s room to do so.”

On his squad additions, the manager added: “I’m happy because we have added in some new players and they’ve been adapting to my new methods and I’ve seen a good attitude in training.

“We added new players in the last few days of the window and I’m happy because we’ve completed the squad and we have a lot of games in this period.

“The new players can show they can play and help the team to improve.

“I have my convictions and I believe in my methods.”

You can watch Angelo’s media conference in full on Killie TV.