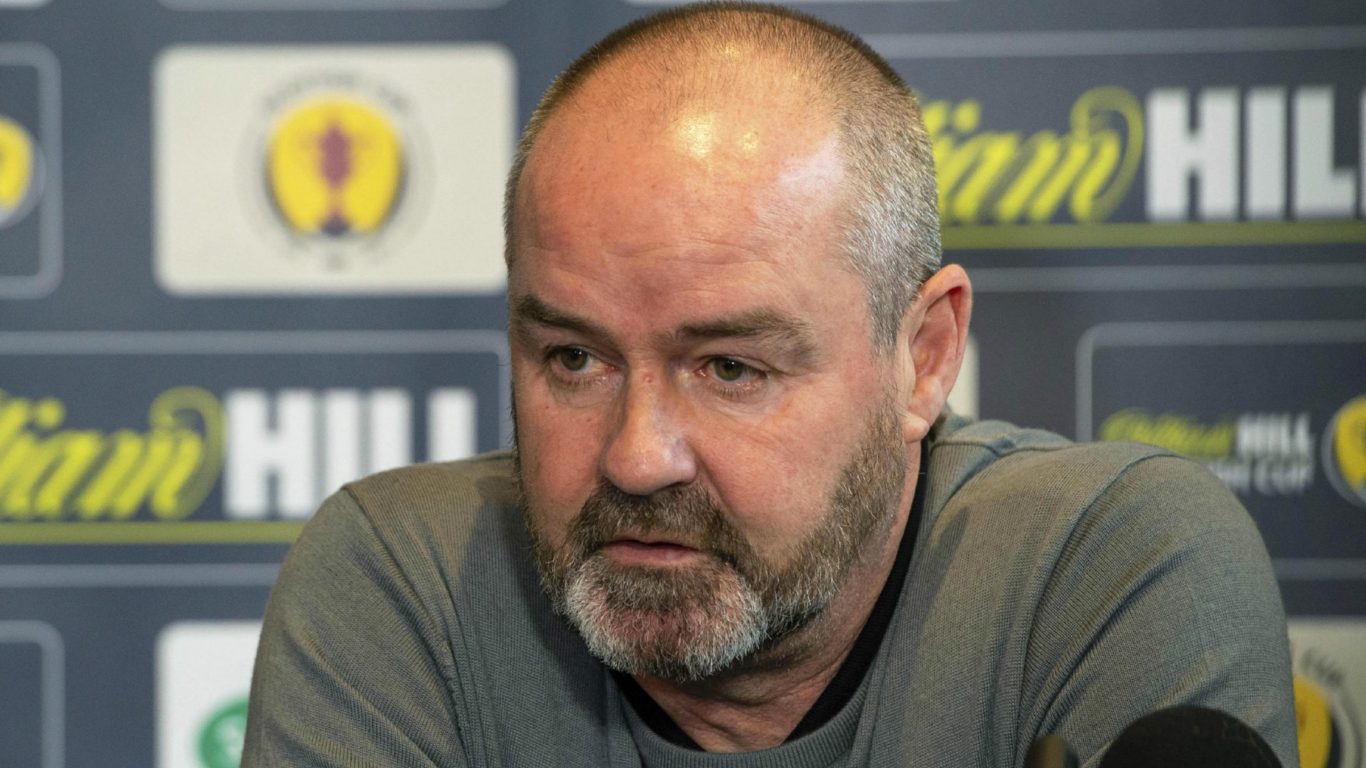 Steve Clarke has dismissed any suggestion that the pressure is off his Kilmarnock side heading into our Scottish Cup fifth round replay at Ibrox.

A 0-0 draw at Rugby Park on February 9 means the teams will take to the field in Govan with a tie away to Aberdeen awaiting the winners.

With a sense of expectation surrounding Steven Gerrard’s team, who have a larger budget and home advantage, the Killie boss was asked if his side could go out and enjoy the match.

‘The pressure we put ourselves under will be big enough.

‘I know my players are really looking forward to it.

‘I think they know that by and large we will give them a tough game and try and pose them as many problems as we can.

‘Hopefully we can get the result that sends our supporters home happy on Wednesday night.