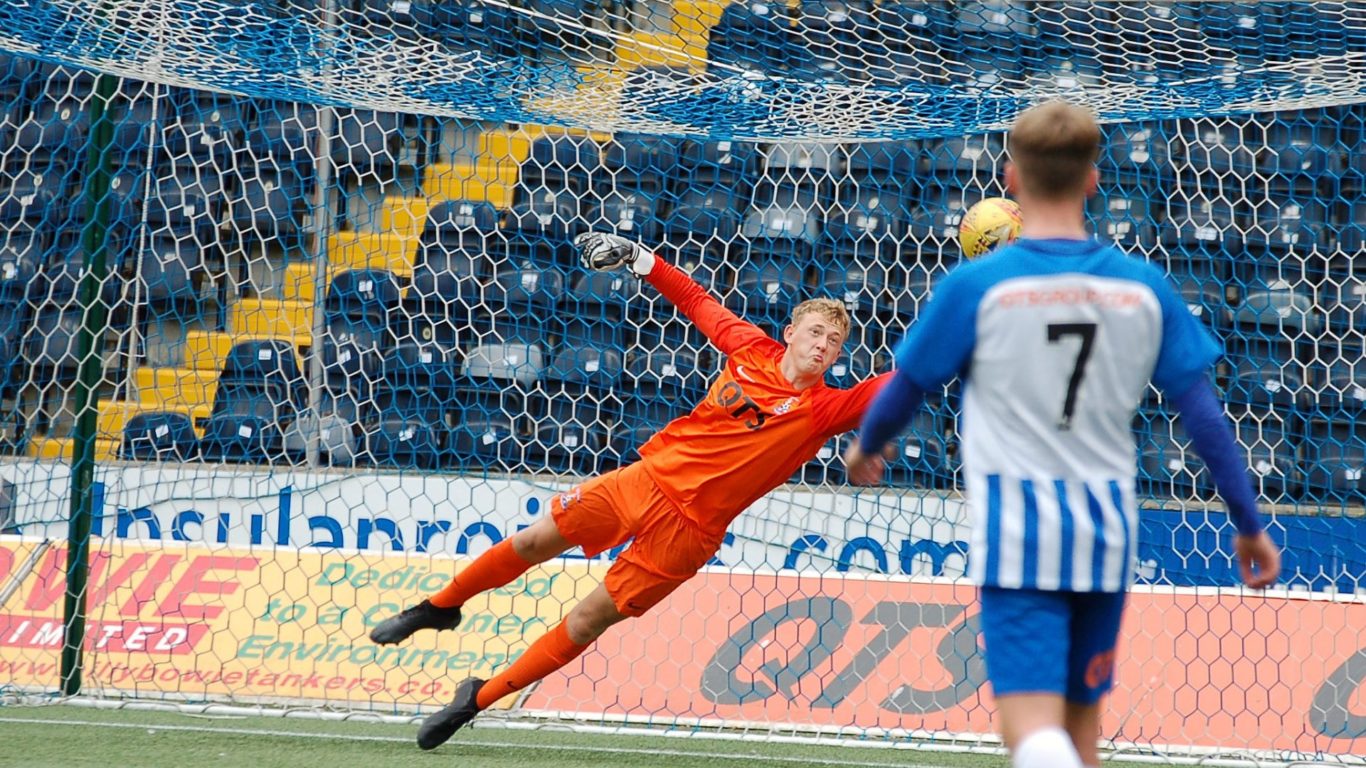 The club can provide the following update on the futures of several Reserve Team players.

Luke Barlow, Ewan McLevy and Oliver McDonald have also extended their contracts until May 2020.

We can also announce that Daniel Higgins, Daniel Scally and Ross Miller will leave the club following the expiration of their contracts.

Everyone at Kilmarnock FC would like to thank all the players for their effort and commitment and we wish them all the very best for the future.