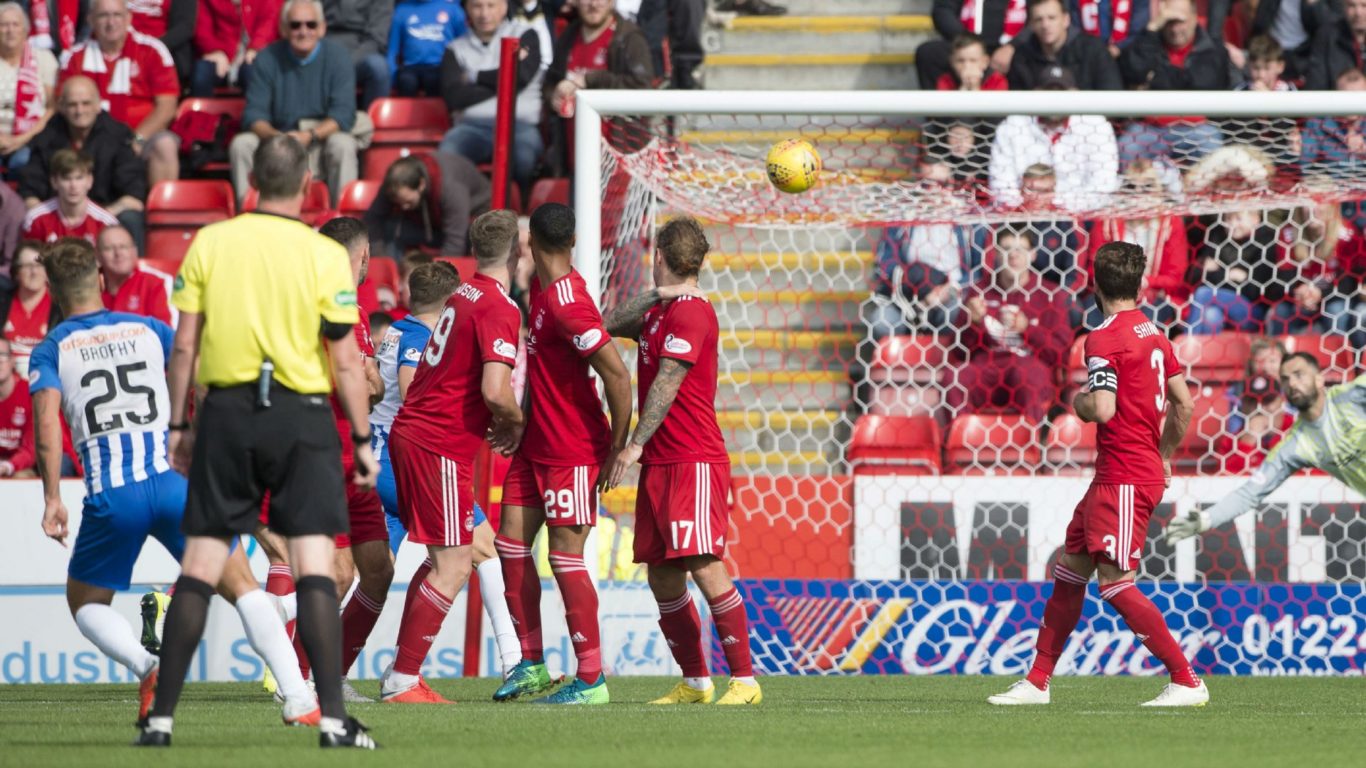 Pick up Dons tickets in first away day of 2019

We can confirm admission information for the first Super Killie Away day of 2019 as Killie make the trip to the Granite City.

Goals from Eamonn Brophy and Greg Stewart ended Killie’s long hoodoo over the Dons at Pittodrie in September but Aberdeen got their revenge with a 2-1 triumph at Rugby Park in November.

This time last year Killie went down 3-1 at Pittodrie with a wonder strike from Scott McKenna turning the match in the home side’s favour.

Tickets are on sale now at The Killie Shop and The Killie Zone on Nelson Street.

Cash turnstiles will also be in operation at Pittodrie on Saturday.