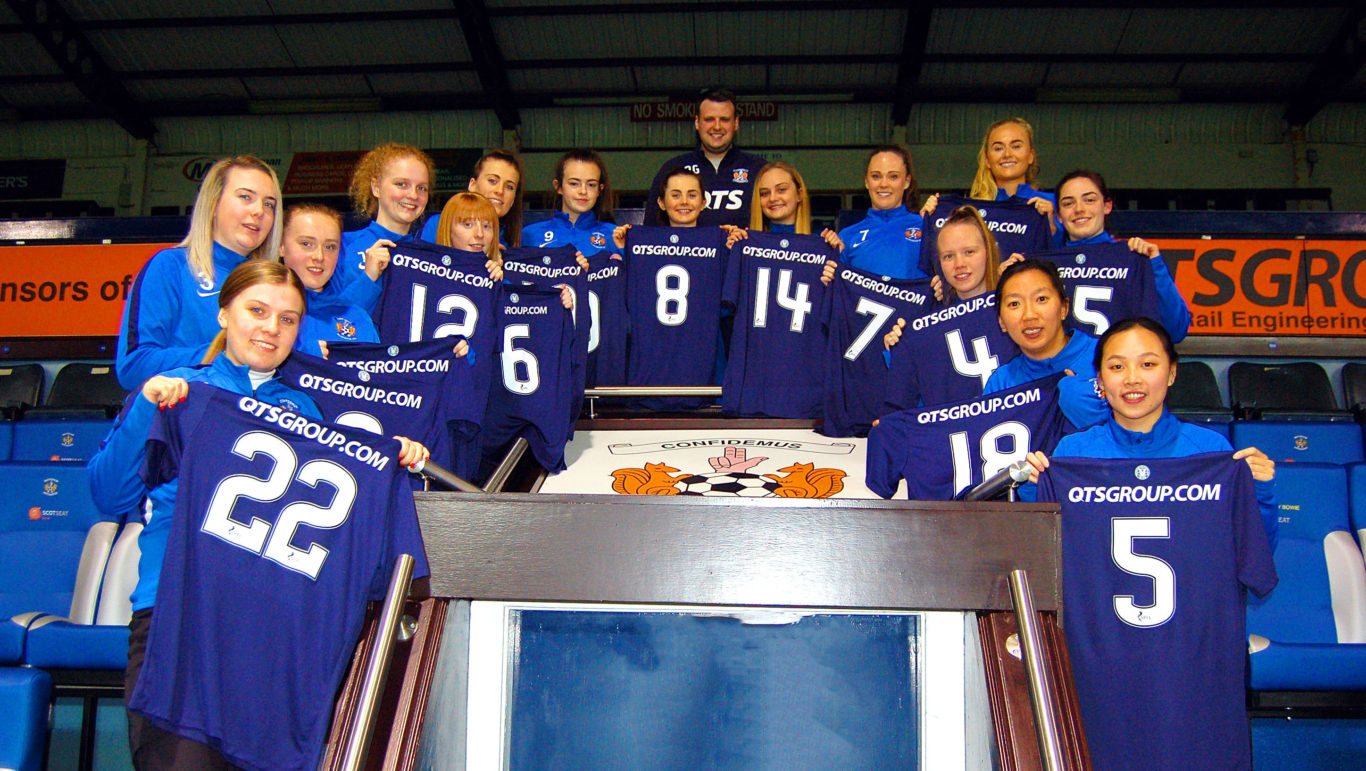 Kilmarnock Women claimed their first point in SWPL Cup Group D after a spirited draw with Partick Thistle in Glasgow.

Andy Gardner’s team fell behind after 12 minutes when Suzanne Mulvey was brought down in the box and the Thistle forward stepped up to beat Lauren McGregor in the Killie goal.

Things almost got much worse minutes later as the home side were awarded another spot kick, this time for hand ball but former Killie ace Clare Docherty failed to convert against her old side, sending her effort over the bar.

Killie made the most of that let off when good work from Lauren Chisholm and Dana Baird on the right created an opportunity for Monica Harty to volley the ball high into the net past Jade Baillie to make it 1-1.

Far from downheartened from her penalty miss early in the game, Docherty restored Partick Thistle’s lead on the half hour mark after finding the net from six yards out.

A third penalty was awarded just before the hour mark and this time it was in Killie’s favour as Lauren Chisholm stepped up to make it 2-2 before Shelley Campbell was shown a second yellow card, reducing Killie’s numbers to ten.

Despite their numerical disadvantage, Killie were pushing for a winner with a strong run and strike from new signing Joanne Paton going just past the post.

Courtney McAvoy struck the woodwork for Thistle and Docherty had a goal ruled out for offside as the hosts put on some late pressure but Killie stayed strong to return home with a point.