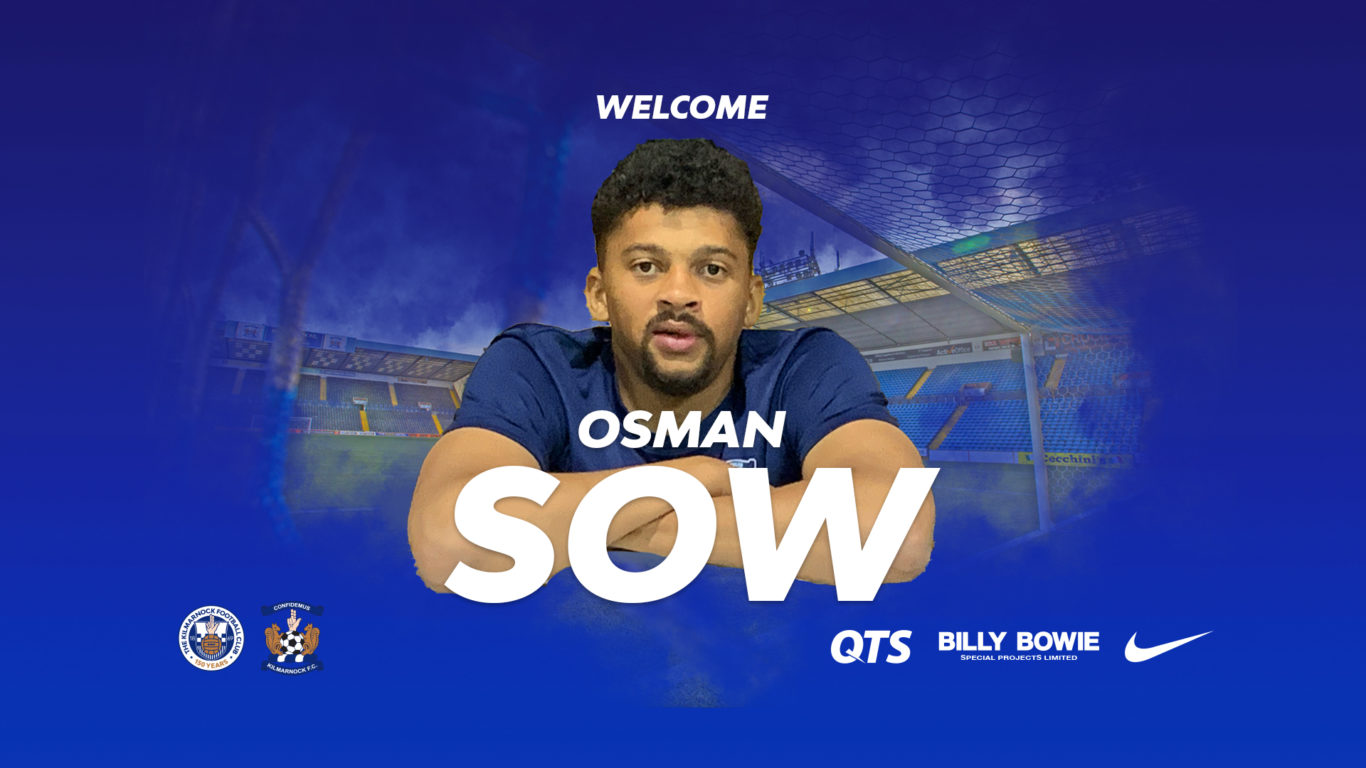 The big Swede is no stranger to Scottish football, having starred at Heart of Midlothian – where he won the Scottish Championship title, before bagging 11 goals in their first season back in the top flight.

He started his career in his homeland with FOC Farsta, and has also enjoyed spells in England with Crystal Palace and MK Dons – along with a stint in the east with Henan Jianye.