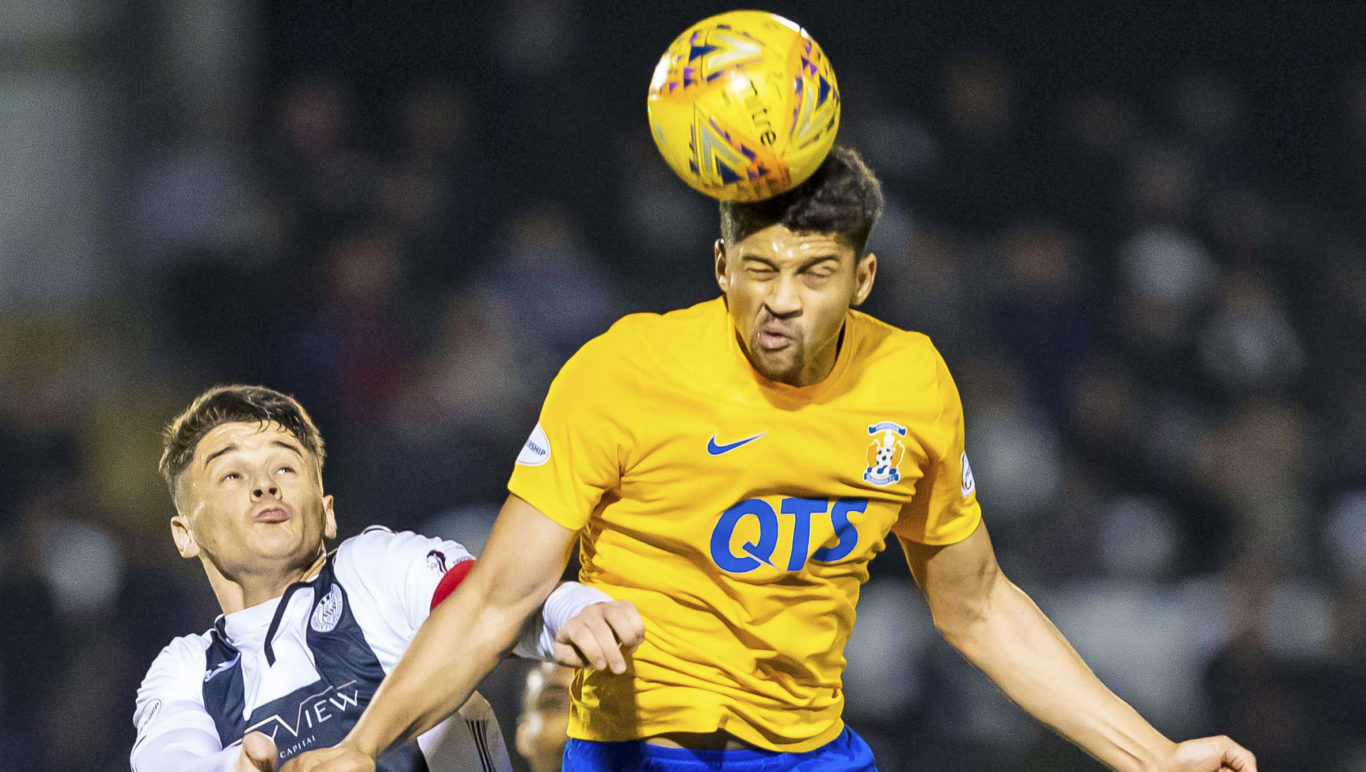 The club can confirm Osman Sow and Simeon Jackson will depart Kilmarnock.

Osman returns to his parent club Dundee United following the completion of his six-month loan spell after making nine appearances for the club.

Everyone at the club would like to thank both players for their efforts and wish them all the very best for the future.