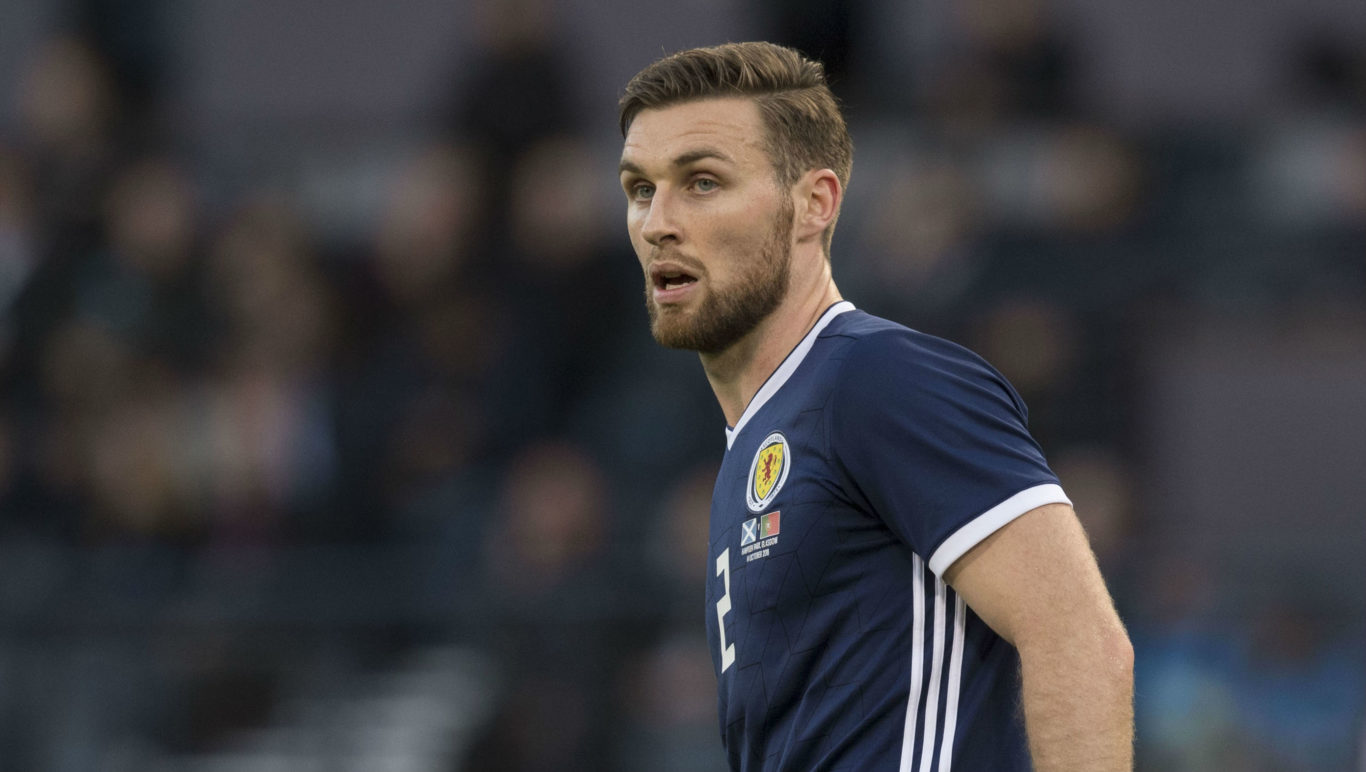 Stephen O’Donnell has won his 11th Scotland cap as a Kilmarnock player to equal a club record.

The right back will start for Steve Clarke’s side against Belgium, the top-ranked nation in the world, at Hampden Park in a Euro 2020 qualifier.

Stephen’s first Scotland appearance came against Peru in May 2018.

The player most capped at full international level during their time at Rugby Park remains Josh Magennis, who won 14 caps for Northern Ireland during his time with Killie.