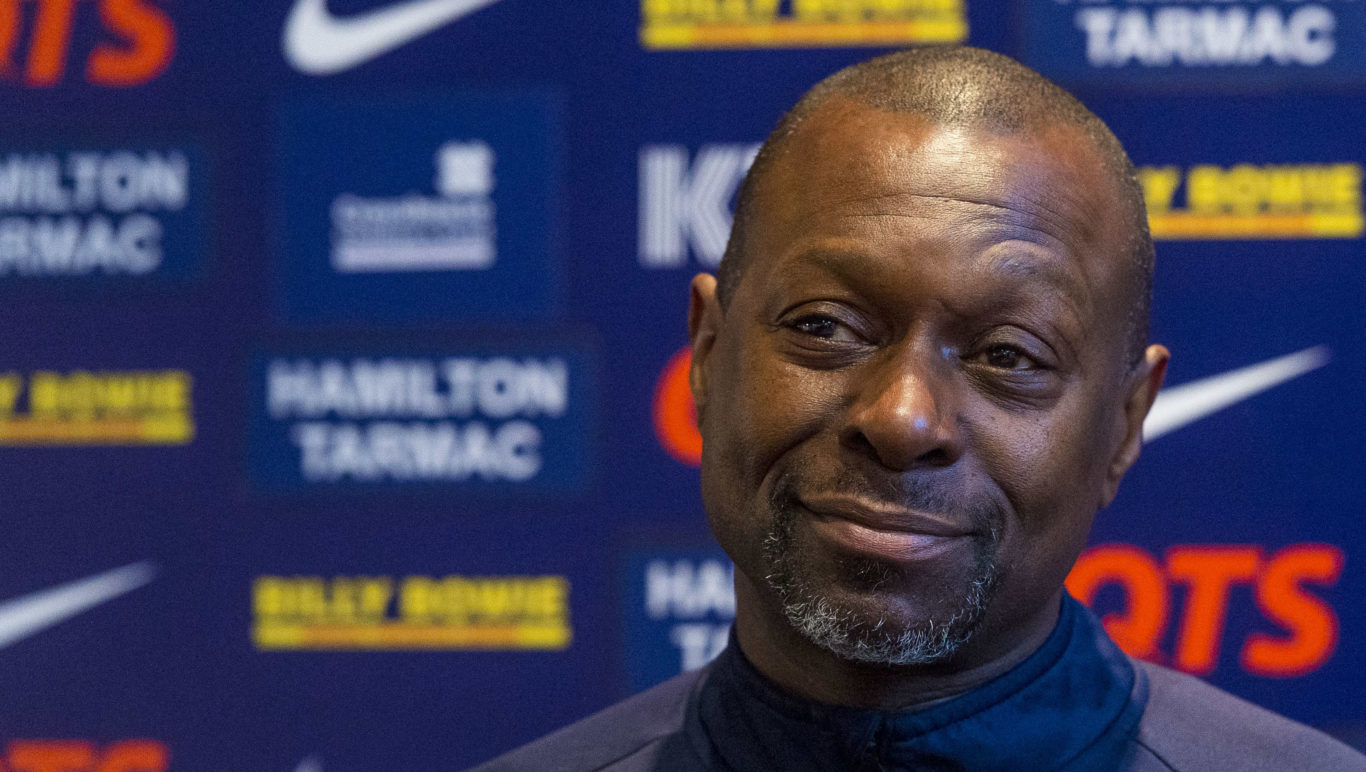 ‘No time to feel sorry for ourselves’

Alex Dyer has told his Killie players that there’s no time to feel sorry for themselves as they prepare to face league leaders Celtic in Glasgow.

Killie exited the Scottish Cup in agonising fashion, losing two late goals in the final minutes of extra time to lose 4-3 to Aberdeen but the manager says focus must shift fully to the next task at hand.

He spoke to the media ahead of Sunday’s match.