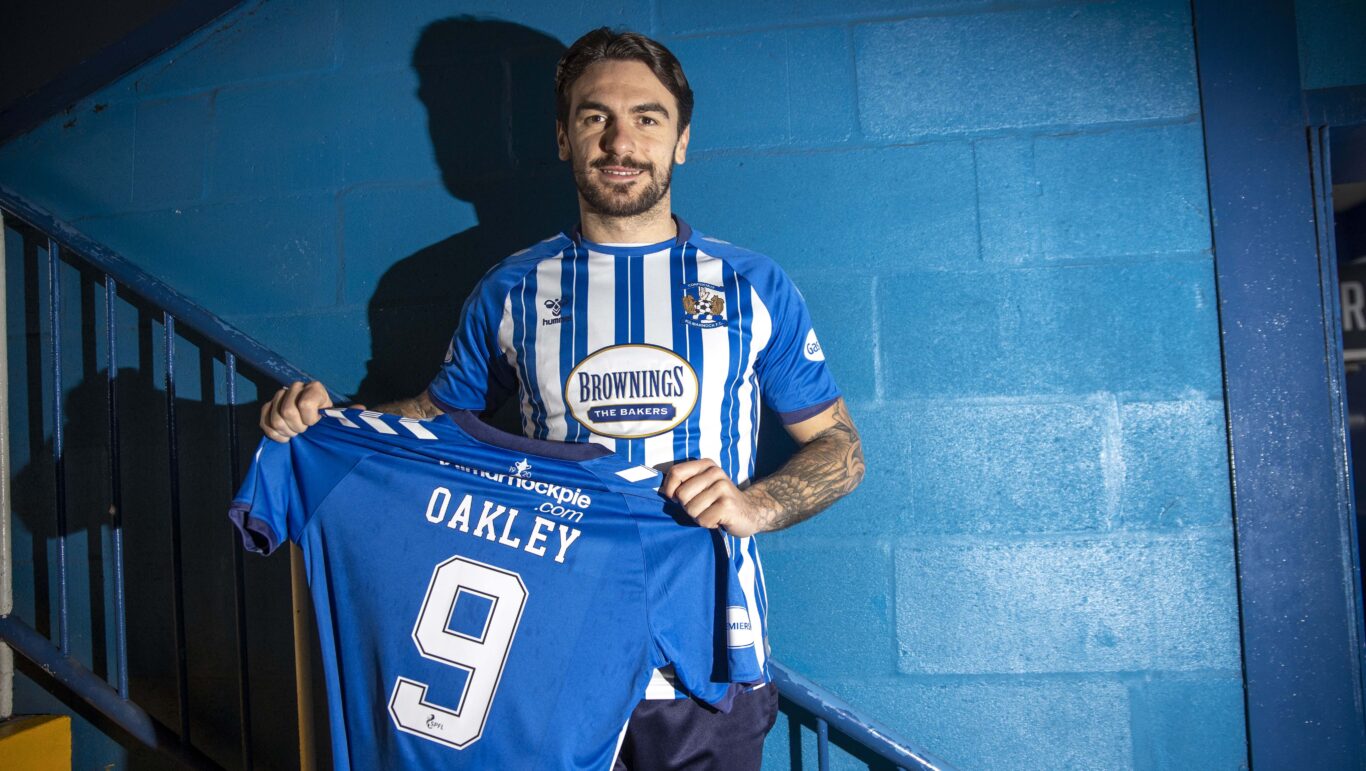 Alex Dyer has bolstered his attacking options with the signing of  George Oakley, our second of the January window, subject to SFA & FIFA clearance.

The 25-year-old English attacker has joined on a deal until the end of the season. 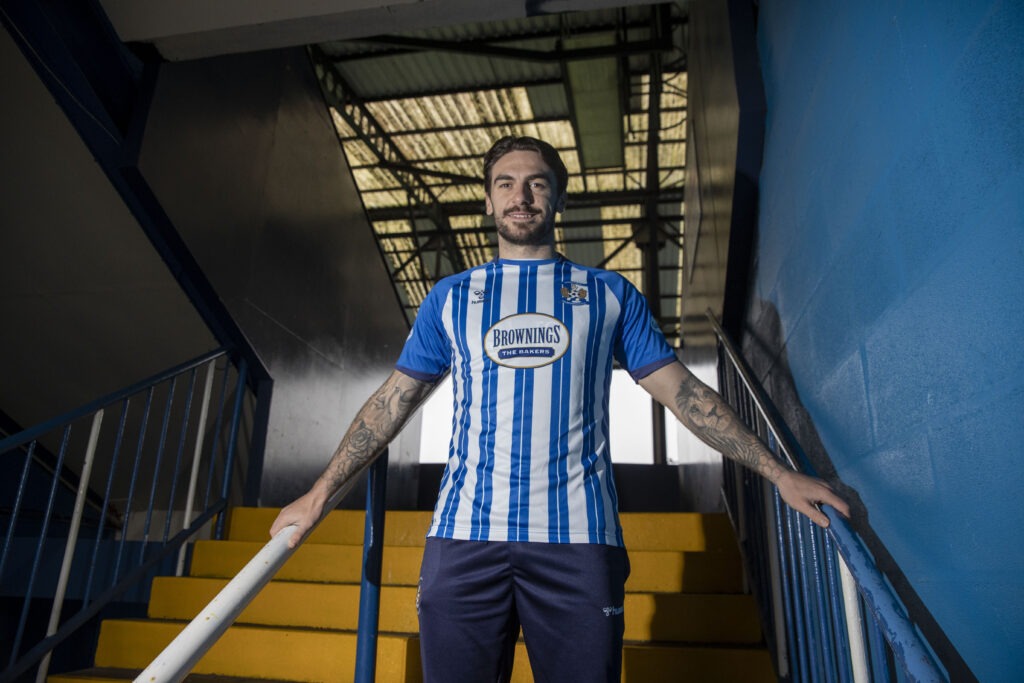 No stranger to Scottish football, George has enjoyed successful spells at both Inverness Caley Thistle and at Hamilton Accies. Bagging 25 goals across four seasons in Scotland, including a memorable strike against Aberdeen at Pittodrie that drew comparisons with Dutch legend Marco van Basten.

After a period spent training with the club, George was delighted to put pen to paper at Rugby Park.

He said: “It’s a privilege to be here. I’ve played in Scotland for the past few years against Kilmarnock and they were always really tough games.

“I’m an old fashioned number nine but I like to run and make moves off the ball to help the team. I’m a pest that’ll bring people into play, do the graft and chase lost causes.

“I’m looking forward to getting started, this place feels like home already because everyone’s been great with me. Hopefully I can get my teeth straight into it if I’m selected on Wednesday.”

George will wear the number 9 shirt. The club wishes George every success in his time at Kilmarnock. 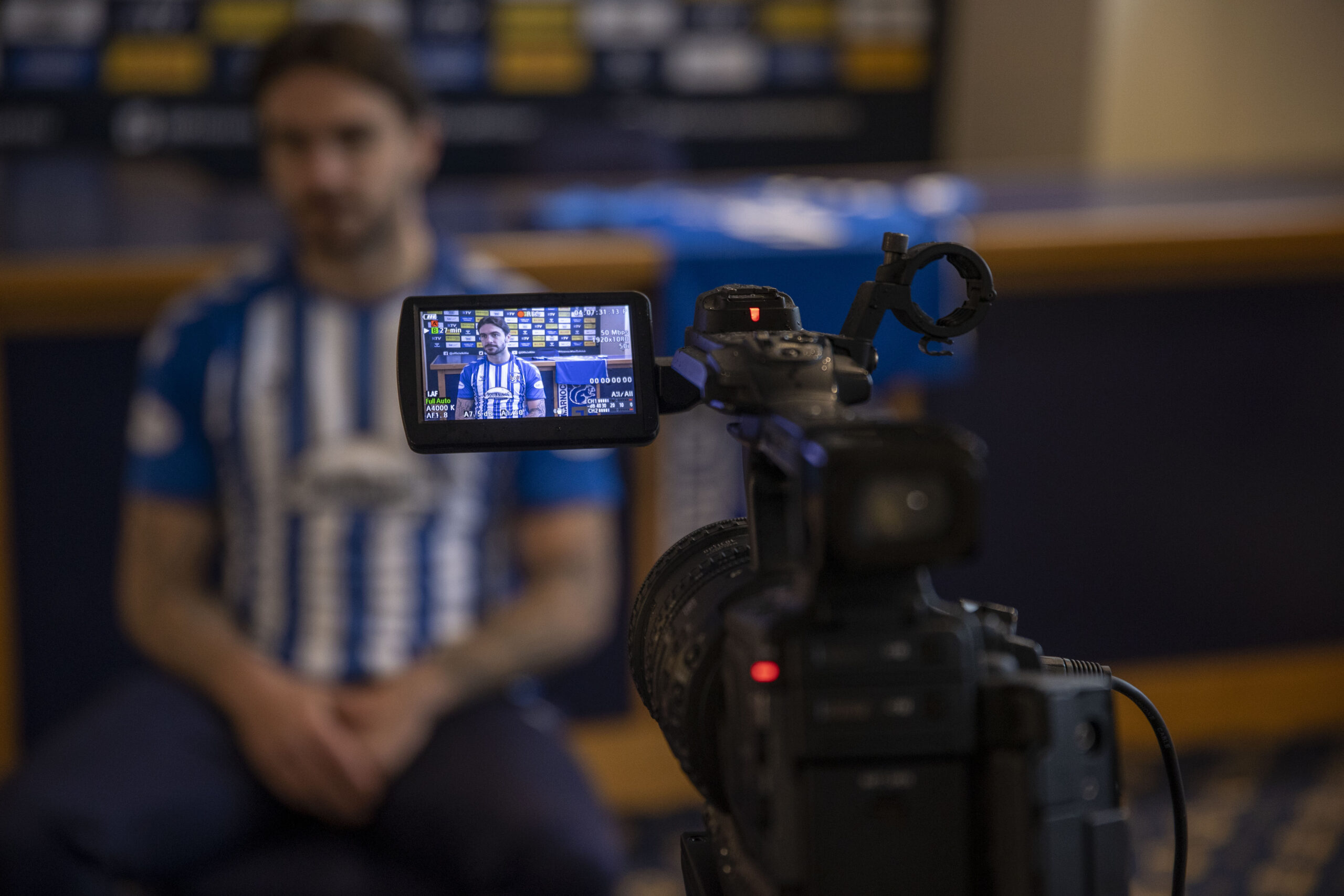