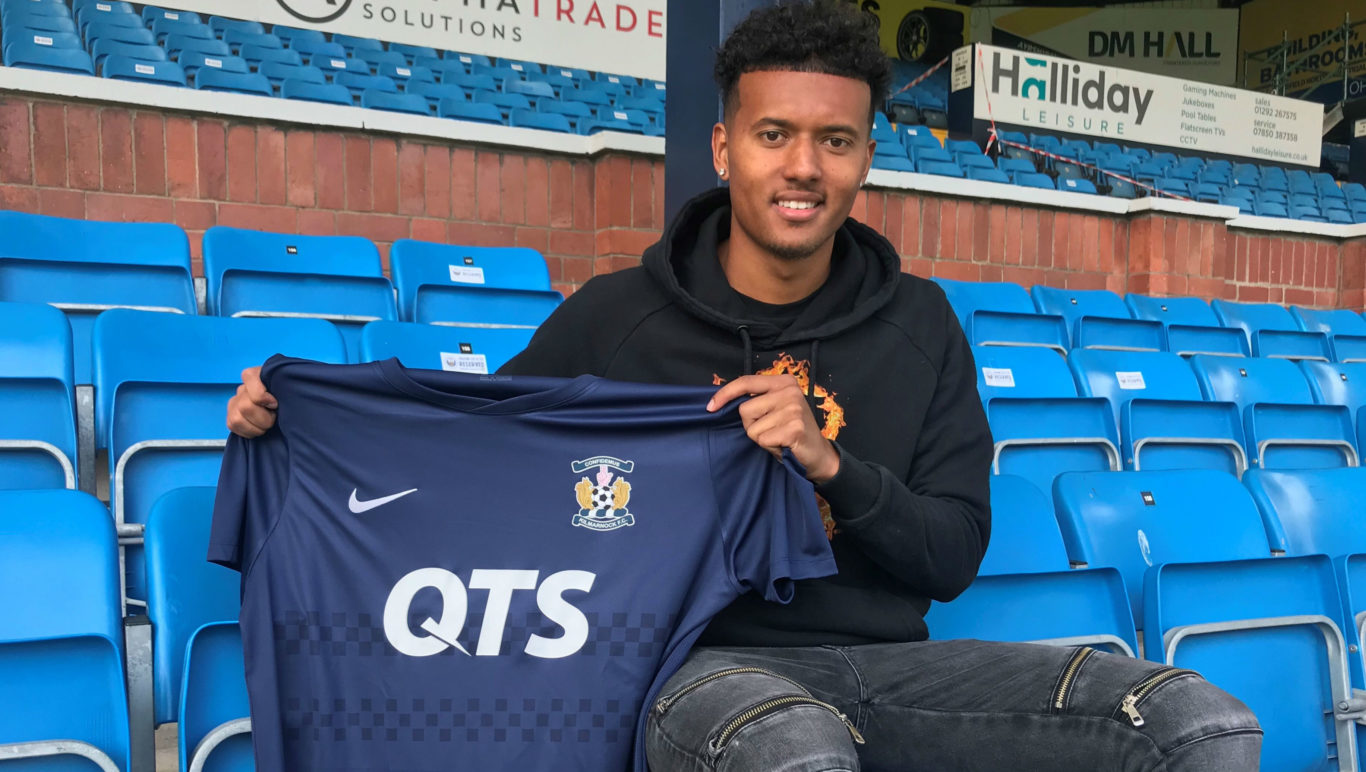 Kilmarnock Football Club is pleased to confirm the arrival of Niko Hamalainen on a season-long loan from Queens Park Rangers, subject to international clearance.

Niko was raised in the United States but has played international football for Finland, qualifying through his father.

The 22-year-old has been at Loftus Road since 2014 and earlier this year, he enjoyed a loan spell with Major League Soccer outfit Los Angeles FC.

Primarily a left back, Niko can also play at centre back as well as midfield and will wear the number 14 jersey this season.

You can watch Niko’s first interview with Killie TV now.