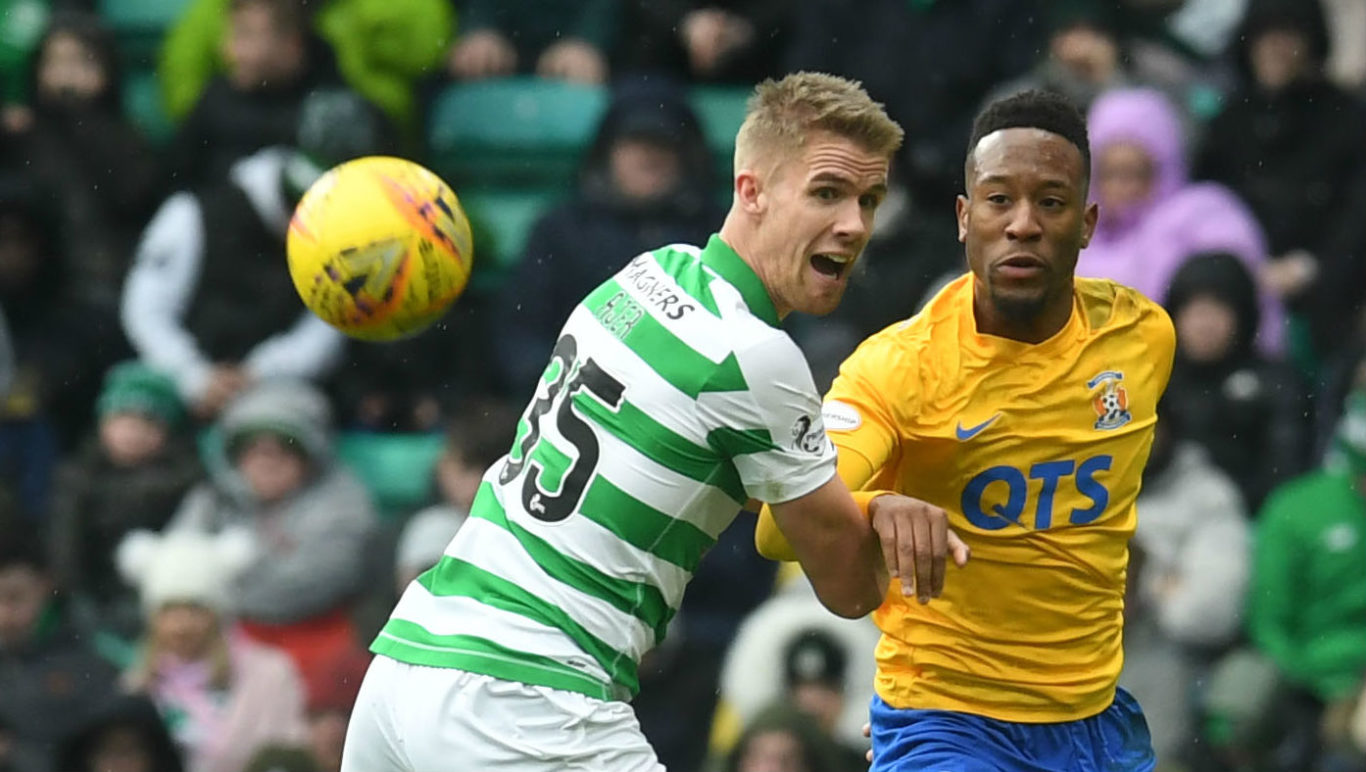 Alex Dyer says Killie must make the most of their final five pre-split games this season if they want to have any hope of making the top six.

A 3-1 defeat to Celtic leaves Killie in seventh spot, five points behind sixth-place Hibernian with our next match coming against Aberdeen on Wednesday, March 4.

Trips to Lanarkshire to face Hamilton (March 7) and Motherwell (March 21) are divided up by a home clash with St Mirren (March 14) before our final pre-split match against Livingston at Rugby Park on April 4.

The manager spoke to Killie TV after the game at Celtic Park.