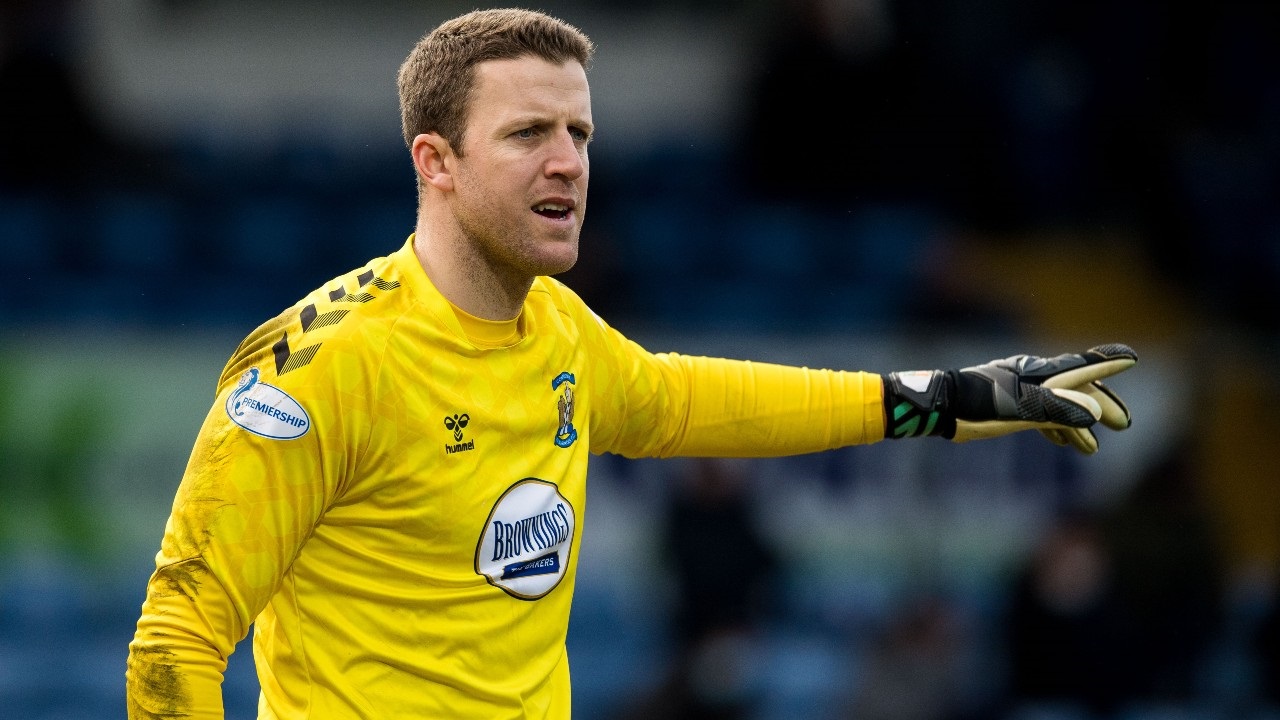 As we start pre-season, Tommy Wright has reshaped his Killie backroom team with three new additions.

Both Stuart and Alan worked with Tommy during his time at St Johnstone while Colin has signed a player/coach deal after spending last season on loan from Hearts.

Tommy said: “I worked with Stuart during his time with the Academy at St Johnstone and he’s full of modern ideas and ensuring we’ll know everything we need to about the condition of the players.

“Alan Mayburry has come in as a coach and someone who will work on the match analysis side for us.”

On Colin Doyle’s dual role, he added: “Colin has got a wealth of knowledge and a really good way about him and I wanted him in as I believe he will be an excellent coach and a great addition to that side of the club.

“He’s 36 and has had a really good career although his playing career isn’t finished as he’ll have a playing contract along with his coaching role.

“I see his main role as someone to work with the goalkeepers and be there as back up if we need him.

“He’s got a wealth of knowledge and a really good way about him.”

While we welcome all three to Rugby Park, we are also saying farewell to Ross Hughes, Chris Kyle and Billy Thomson who have departed this summer.

We thank them for their service to the club and wish them all the best for the future.