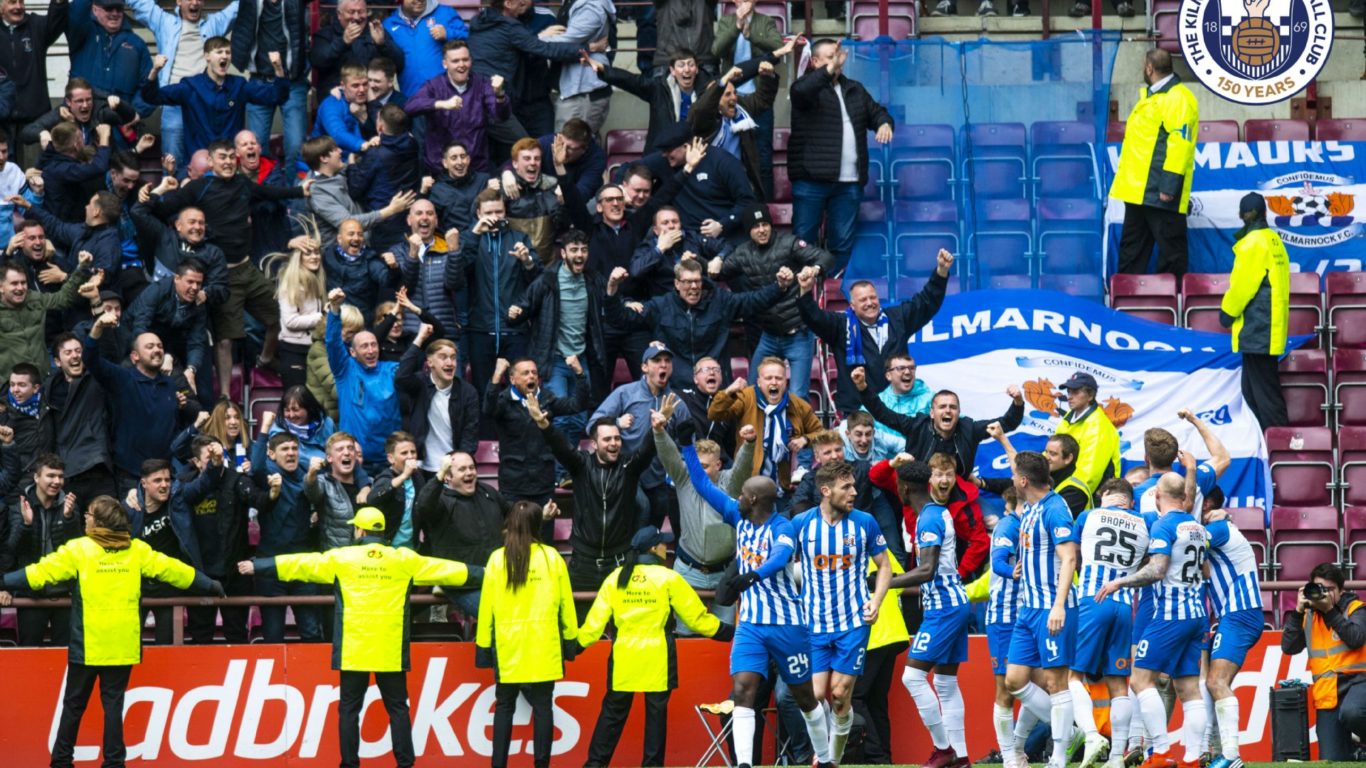 Mulumbu: I wanted to share goal joy with fans

As far as iconic images of the season go, the sight of Youssouf Mulumbu rushing to embrace the Super Killie Away support after Stuart Findlay's Tynecastle winner is right up there.

The DR Congo midfielder showed technique, poise and patience to play a key part in the crucial strike which broke our club-record points total and now he wants more of those scenes at Rugby Park.

We've got plenty packed into your 52-page matchday read including how Killie played a part in the birth of the Busby Babes and looking back at a few our favourite Spanish contingent to wear the Blue and White stripes in our regular Foreign Legion segment..

Here is what is included in Saturday's programme

You can buy this edition of the programme from our friends at Curtis Sport as well as past issues from throughout the 2018/19 season.