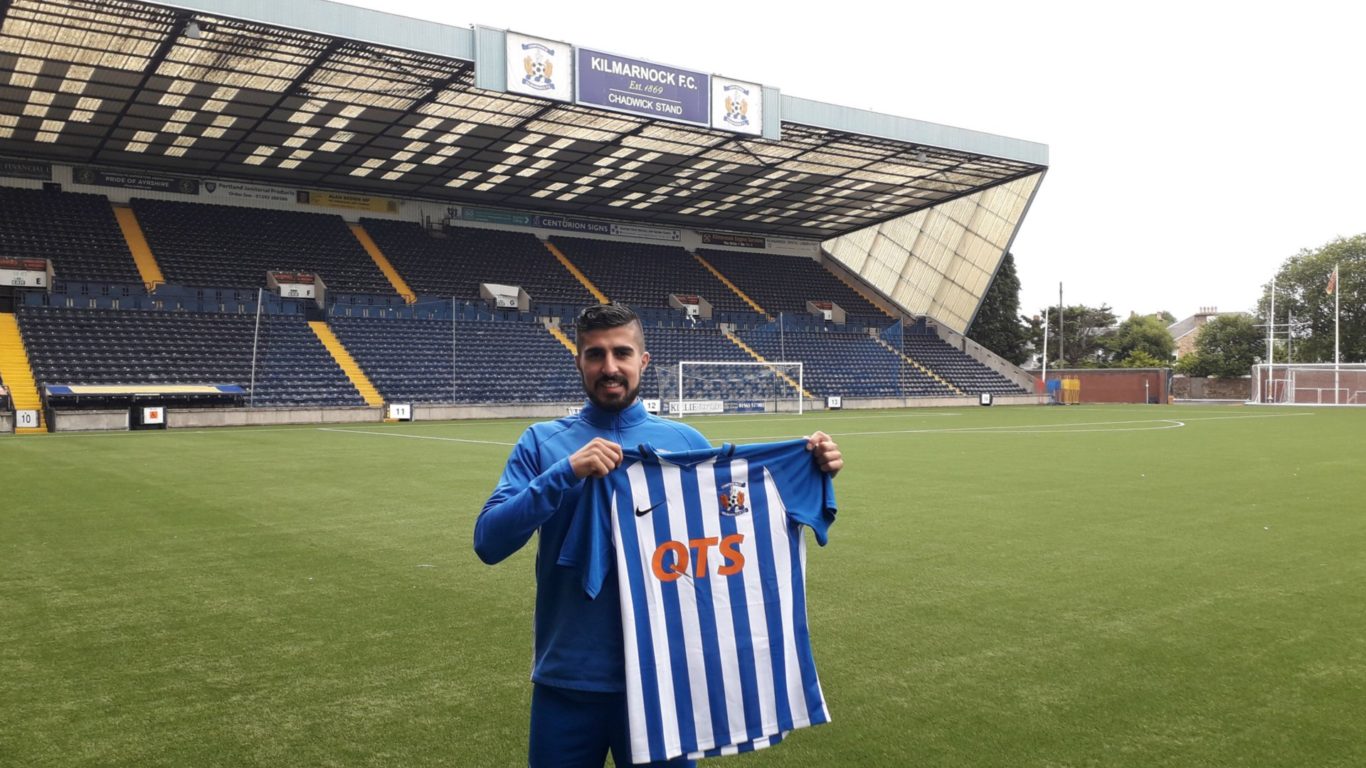 Kilmarnock Football Club is pleased to announce the signing of Mohamed El Makrini on a one-year deal, with an additional one-year option.

The 32-year-old Dutch midfielder arrives at Rugby Park subject to international clearance from Roda JC in Holland’s second tier, and becomes our second signing of the summer window.

A product of FC Den Bosch’s academy, Mohamed has enjoyed a long career in his homeland, turning out for Den Bosch and SC Cambuur – where he became a promotion winner in 2013.

He also enjoyed a spell in Denmark with Odense before returning to the Netherlands in 2017.

We would like to welcome Mohamed to Killie and wish him every success in his time at Rugby Park.