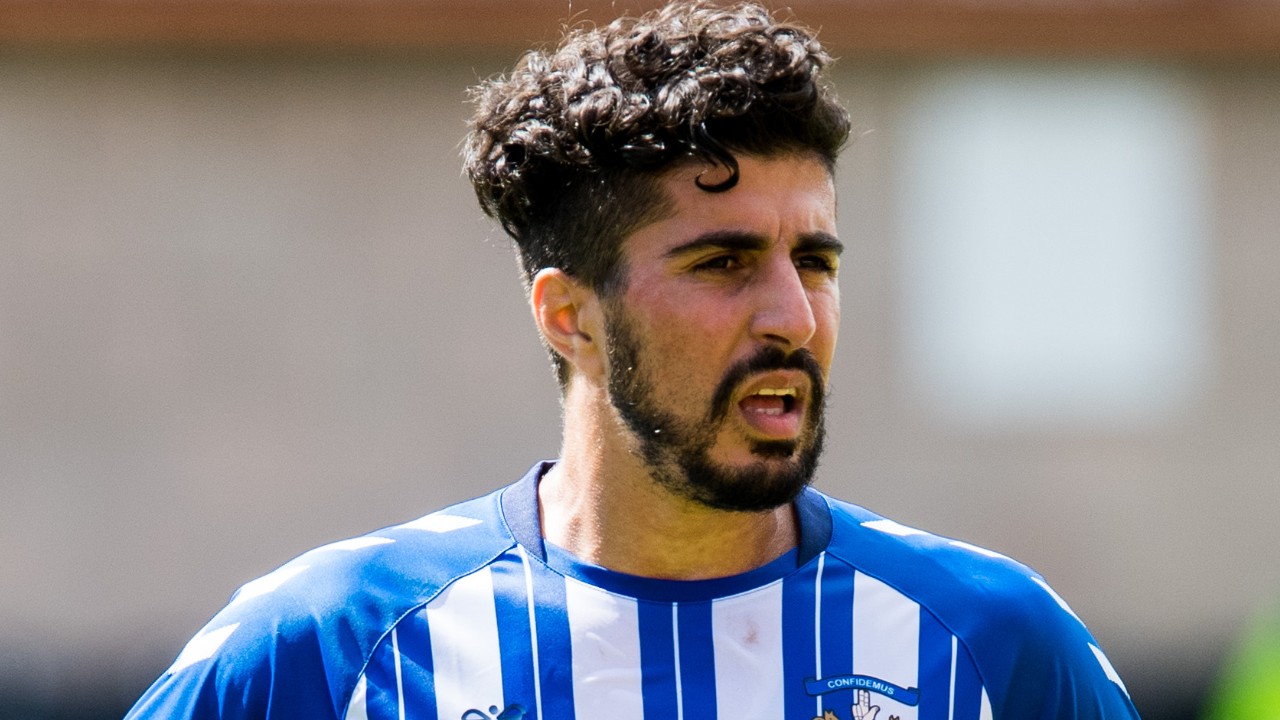 The club can confirm that Mohamed El Makrini has completed his move to IK Start in Norway.

Mohamed made 27 appearances for Killie during the 2019/20 season, scoring three goals.

Arriving in July 2019, the Dutch midfielder made his debut in the Europa League before netting his first Killie goal in a 2-0 win over Hibernian in September.

He also scored a memorable overhead kick during our Scottish Cup clash with Aberdeen at Rugby Park.

We thank Mohamed for all his efforts with Kilmarnock and wish him all the very best for the future.