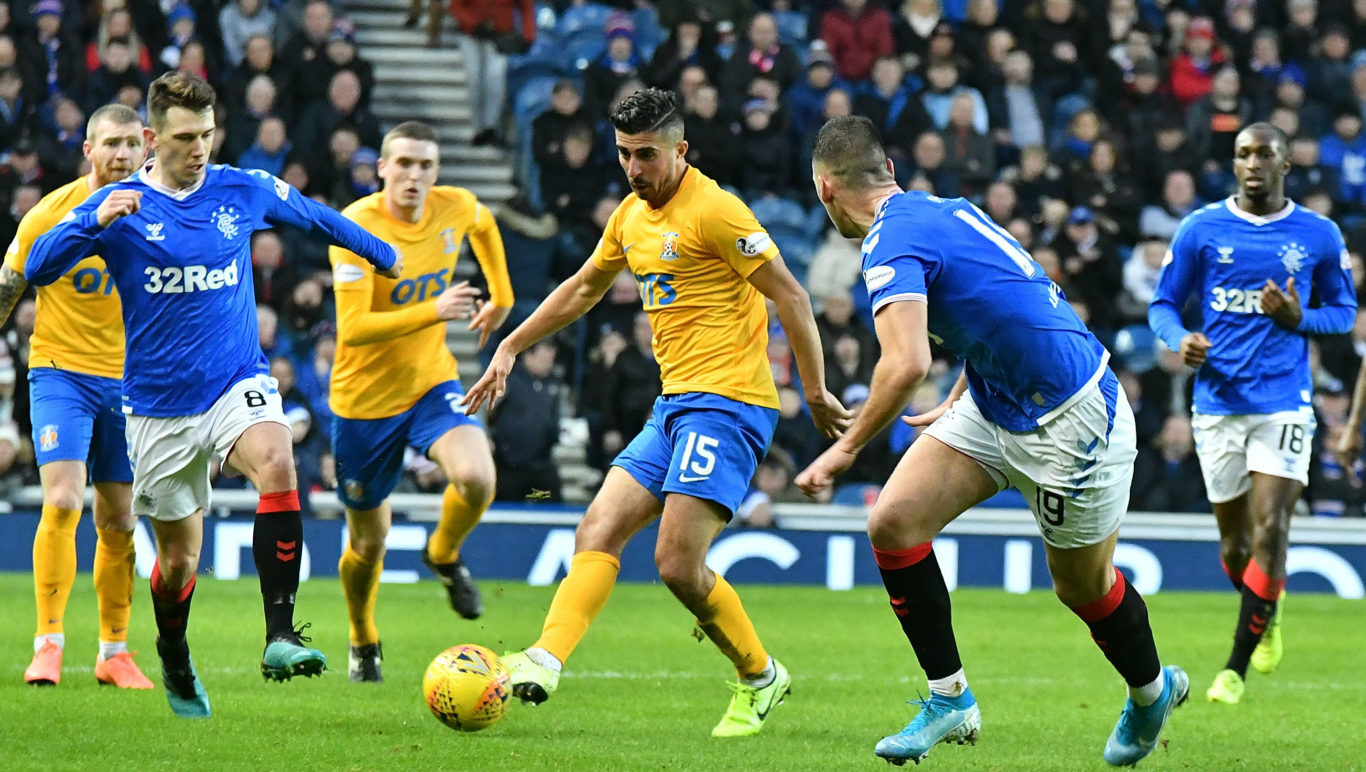 Mo wants team to end year on a high note

Mohamed El Makrini has called on Killie to end 2019 on a high and secure a key victory heading into the winter break.

The Dutchman told Killie TV: “We need to end the year well not only for ourselves but for the fans, there’s been too many losses in a row and that’s not good.

“We will push on for the points at St Mirren and try and get some confidence back going into the new year with a win.”

Alex: Attacking competition can help side

View all news
Home > First Team > Mo wants team to end year on a high note
We use cookies to offer you a better browsing experience & analyze site traffic. Disable your browser cookies or read about how we use cookies in our Privacy Policy. If you continue to use this site, you consent to our use of cookies.
Accept & Close