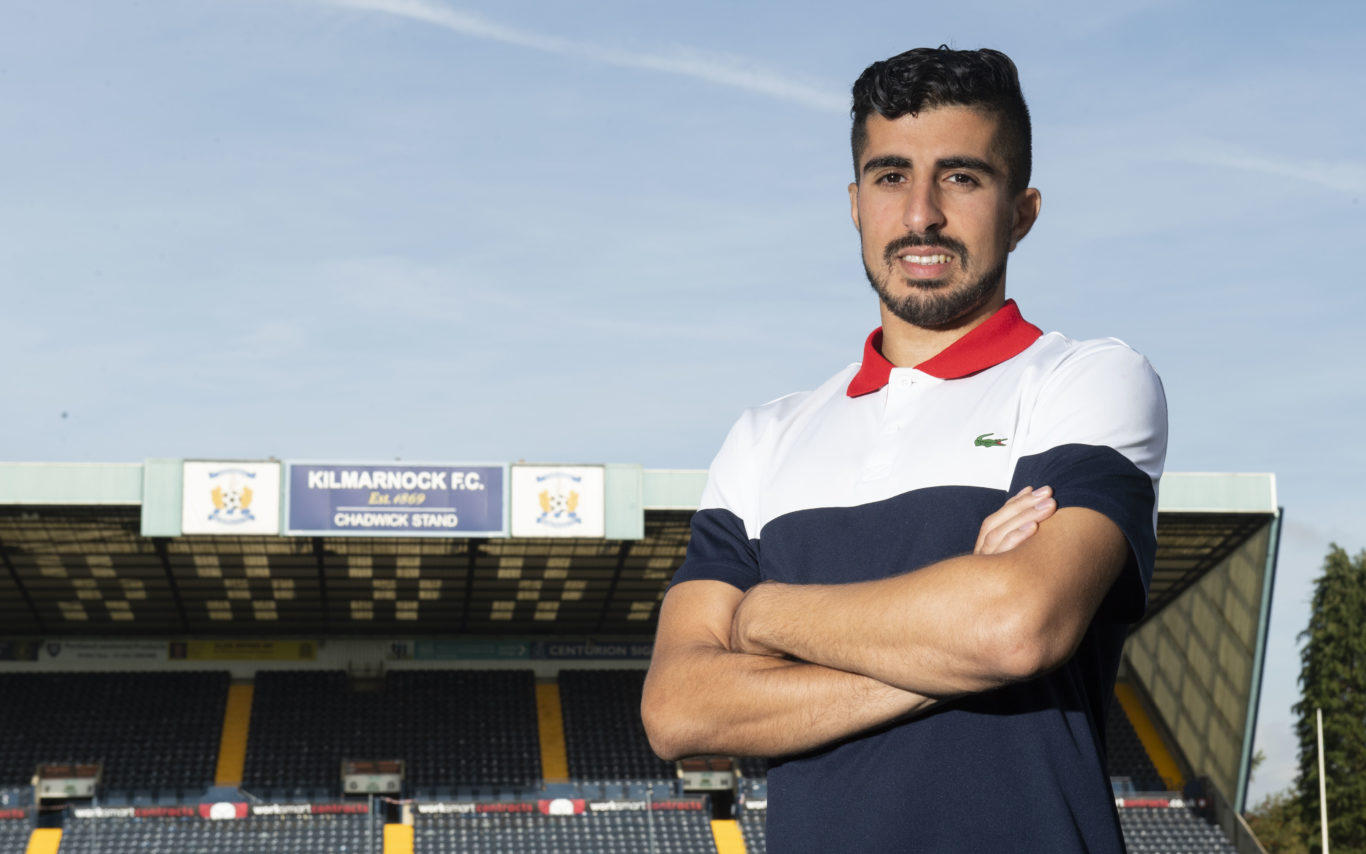 Mohamed El Makrini hopes his ‘big match’ experience will come in handy ahead of tomorrow’s trip to Celtic Park.

Killie head to Glasgow with two consecutive wins and four clean sheets under their belt as Angelo Alessio’s men look to try and build up more momentum.

Tests rarely come much bigger than the champions on their own patch, but El Makrini, a veteran of matches against European giants like Ajax and Feyenoord, is quietly confident ahead of tomorrow.

“I’ve never played at Celtic Park before, but I know what these big games and stadiums are like,” he told the assembled media.

“I’ve played in a lot of big games against massive clubs in Holland and Denmark – I’m used to that sort of environment and with those great results under our belt so we’ll go there full of confidence.”

It’s been a good few weeks for Kilmarnock as we recorded two fine wins on the bounce alongside four clean sheets.

The team have done well, and with El Makrini really starting to make himself at home in central-midfield, coupled with his first goal for the club against Hibs, he says he’s thrilled at life in Scotland so far.

“Scoring your first goal is always a great feeling, it was also so nice because it was the product of a good team effort,” he explained.

“It was a great win, even better when you look at the table and see how important those three points were. We also have those clean sheets as well which is another example of good teamwork.

“I’ve settled in well. My children are enjoying school which is great! I’ve always thought that as long as my wife and children are happy, then I’m happy too.”