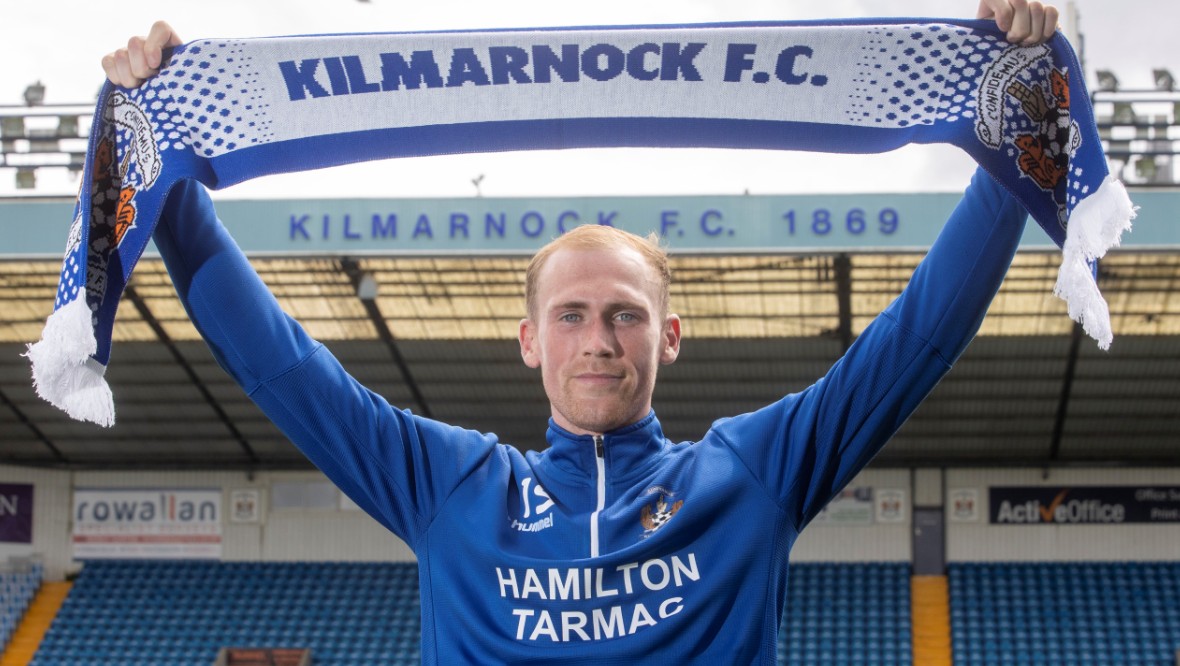 The club is pleased to announce the arrival of midfielder Mitch Pinnock as our second summer signing, subject to Scottish FA approval.

Mitch joins Killie on a one-year deal having most recently played for AFC Wimbledon in League One.

The 25-year-old started his senior career at Southend before impressive performances in the National League with Dover led to his Wimbledon move.

Manager Alex Dyer said: “I hope Mitch can give us some quality in the wide areas in terms of delivering good crosses as well as scoring goals.

“He’s someone who will get up and down the pitch and work hard for the team and give us additional dimension that we need in certain areas.”