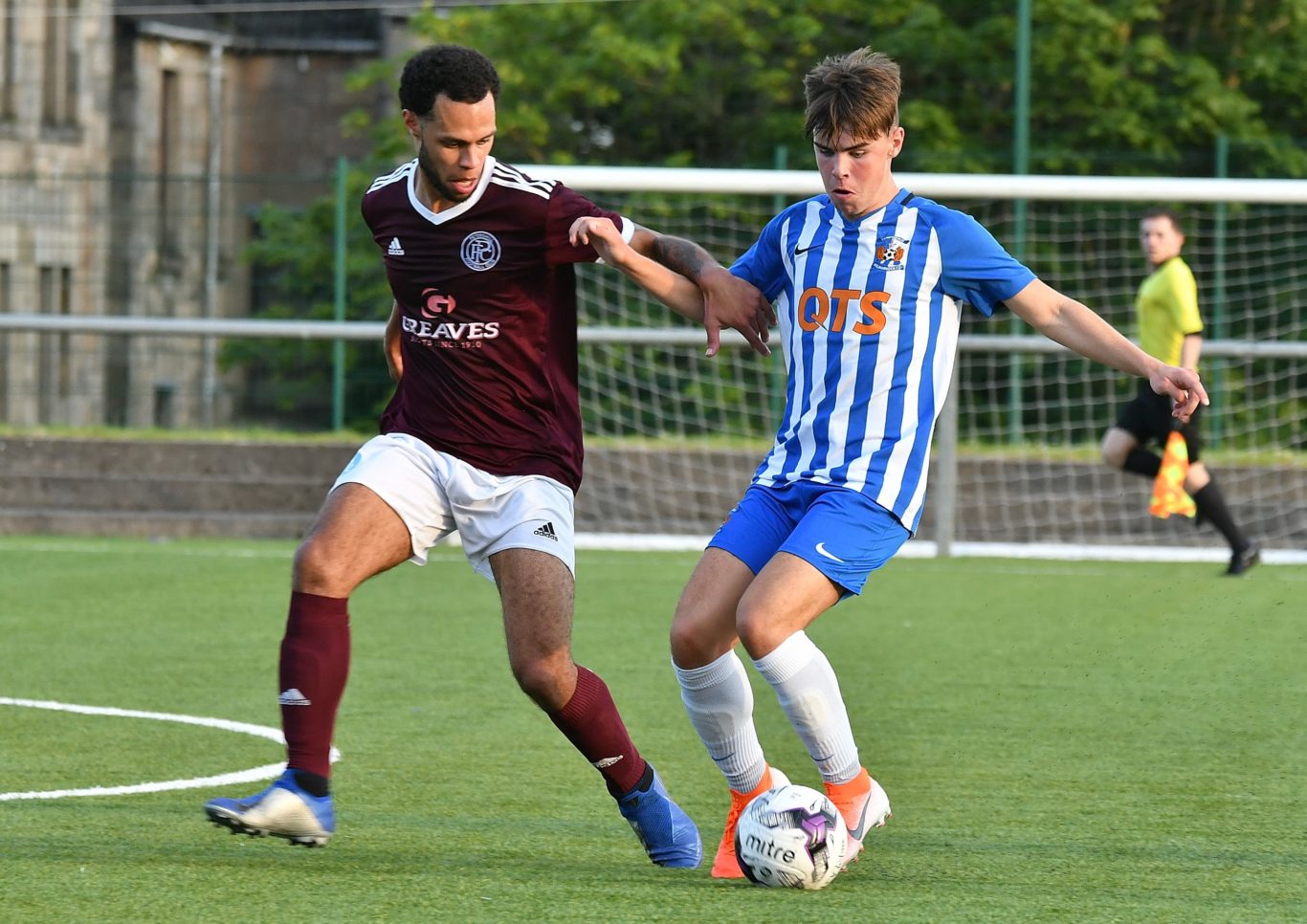 Andy Millen reckons tomorrow’s clash with Kelty Hearts is the perfect test for his young players as they return to competitive action.

The Killie kids head to Fife tomorrow for the first round of the Tunnock’s Caramel Wafer Challenge Cup against the Lowland League outfit.

With several players possessing SPFL experience in the Kelty squad, Millen knows that it’ll be a tough match – but insisted that performing against seasoned professionals is what the youngsters will be judged on.

“Kelty is going to be a massive test for the boys. There are a lot of good players in their team who have been there and got the t-shirt,” he explained.

“Stephen Husband who was at Hearts, Thomas Reilly who was at St. Mirren and Forfar; really good players.

“It’ll be a hard game, but at the end of the day, playing against men is what these boys will be judged on. If anyone thinks that it’ll be easy just because it’s Kelty – there’s no chance.”

We face Barry Ferguson’s team at New Central Park tomorrow night with a 7.45pm kick off.