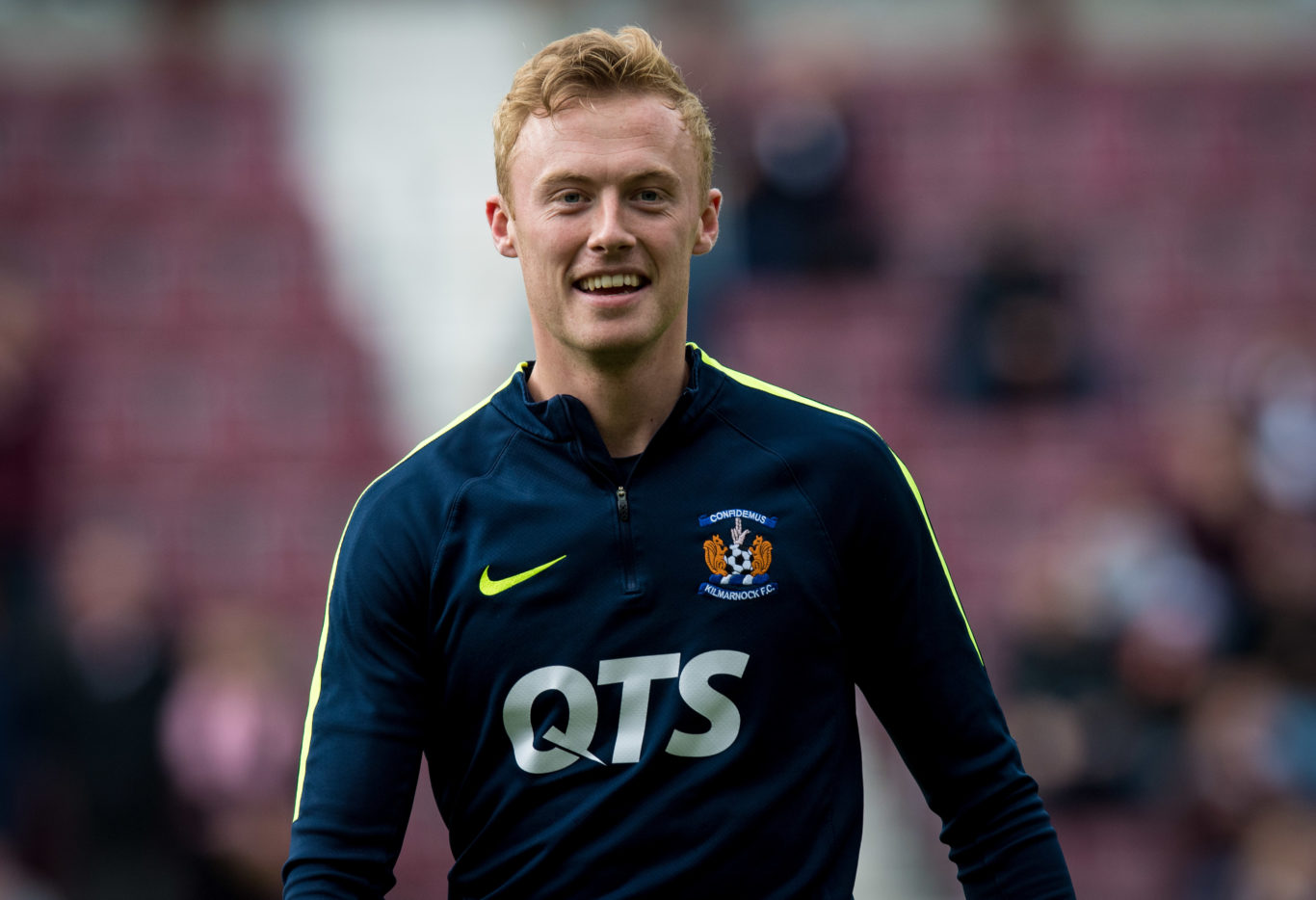 Inside Saturday’s programme against Hamilton

Every day is a school day for Ross Millen and he wouldn’t have it any other way.

The Killie full-back has experienced an incredible football journey, rising from League 2 to the dizzy heights of the Scottish Premiership.

In between, Millen has seen life as a footballer through a different lens: spending a spell combining his love for the beautiful game with working for one of Scotland’s leading photography and media firms – the SNS Group.

And as he reflects on his Rugby Park journey so far, Millen speaks with a real appreciation of all his experiences.

He said: “It was a massive step up for me going from League 2 with Queen’s Park to here but the boys have been great with me.

“I used to help out in the kit room as well as working with SNS. Even at that time, you’d still be keeping an eye on the Premiership.”

You can read the full interview in Saturday’s match programme against Hamilton Accies: on sale in all the usual areas for £3.