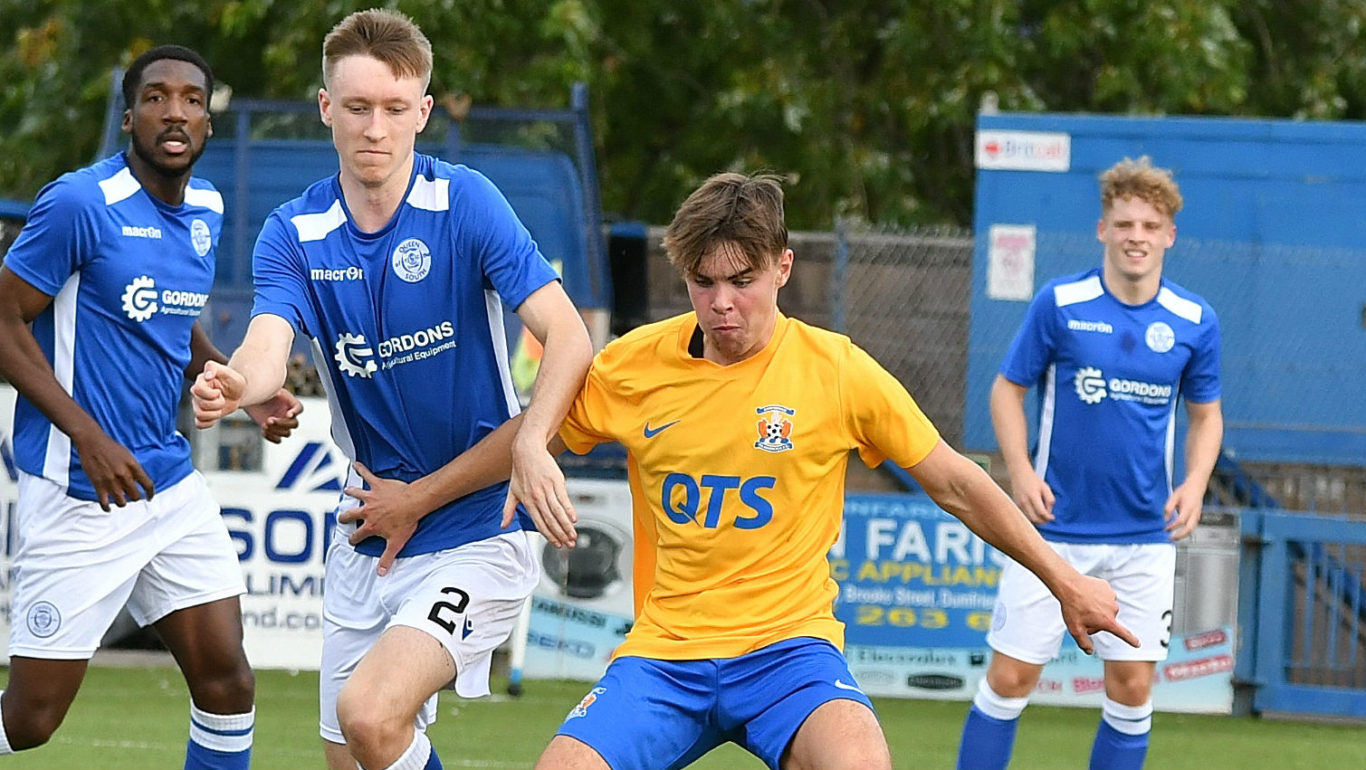 Millen lays down challenge to youngsters

Andy Millen has challenged his Kilmarnock youngsters to maintain their high standards after recording back-to-back wins on the road.

Andy Monk and Kyle Connell grabbed the goals to secure a 2-1 away cup victory in Dingwall, which came on the back of a resounding 4-0 Reserve League triumph over Queen of the South at Palmerston.

Millen was pleased with how his young guns fared against a Staggies side full of top flight experience.

He said: “It was a good team performance with the players competing against a strong Ross County side, who had three first team squad players included in Lee Erwin, Lewis Spence and Simon Power.

“Andy Monk is slowly but surely showing the ability he has got and he has to keep working hard.

“Kyle has come to the club and he’s looking stronger now after building up his fitness. They’ve set the standards and it is up to maintain those now.”

Having had first-team players Iain Wilson, Harvey St Clair and Dom Thomas in his side in Dumfries, Millen had a different playing pool with Angelo Alessio’s squad members involved in two crucial first-team games this week.

Now he wants the younger members of the Reserve Squad to show what they are made of while on home turf next Tuesday against Morton.

He added: “The team can change in the Reserves quite often because of first-team players coming down and playing because they need game time and at other points the younger ones go back down and play for the U18s.

“I can’t fault the attitude of the players in training or when they do play though.

“They have to make sure they impress the manager, coaches and the fans when they play at Rugby Park.”

Killie face Morton on Tuesday, October 1 at Rugby Park with kick off at 2pm. Entry to the match is free for season ticket holders.